Evil Dead: The Game is Delayed Again, Coming in May 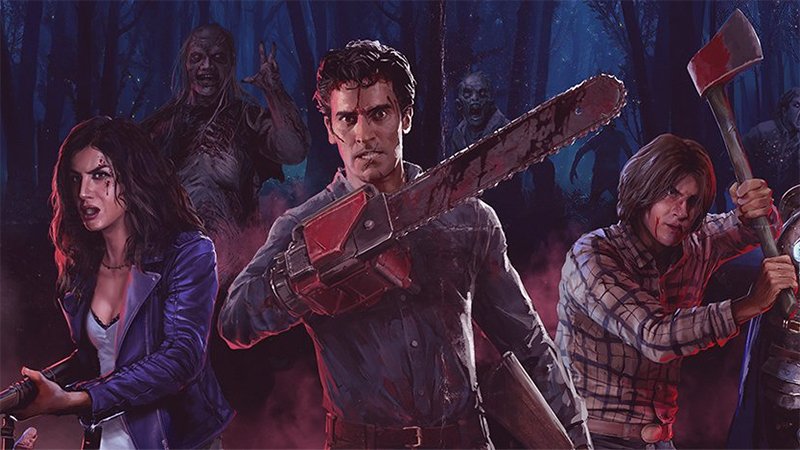 The cause for the newest snag was revealed in a statement on the official Twitter account. “This postponement provides our team the time they need to perfect things, so your boomstick will be polished, fully loaded, and ready to blast Deadites on May 13th.” “Thank you for your patience and understanding,” says the company.

The announcement marks the second such delay for the game so far, being originally intended to arrive in 2021. In August of last year, the date was then moved to February 2022 in order to add a single-player campaign. To make up for the delay, a new trailer will now drop for the game next month instead.

Evil Dead: The Game was first revealed during The Game Awards in December of 2020. The game started off as an asymmetrical multiplayer title featuring characters from both the Evil Dead movies and Ash vs Evil Dead TV series. In fact, it was revealed in December that almost the entire cast of humans from the original movie will feature. This includes Ellen Sandweiss as Ash’s sister Cheryl and Hal Delrich as Scotty as playable survivors. Betsy Baker’s Linda and Theresa Tilly’s Shelly will also make “special appearances.”

Evil Dead: The Game will now arrive on Xbox Series X|S, Xbox One, PlayStation 5, PlayStation 4, Nintendo Switch and PC on the apt Friday May 13, 2022.