Fable 4 Is Still Under Development 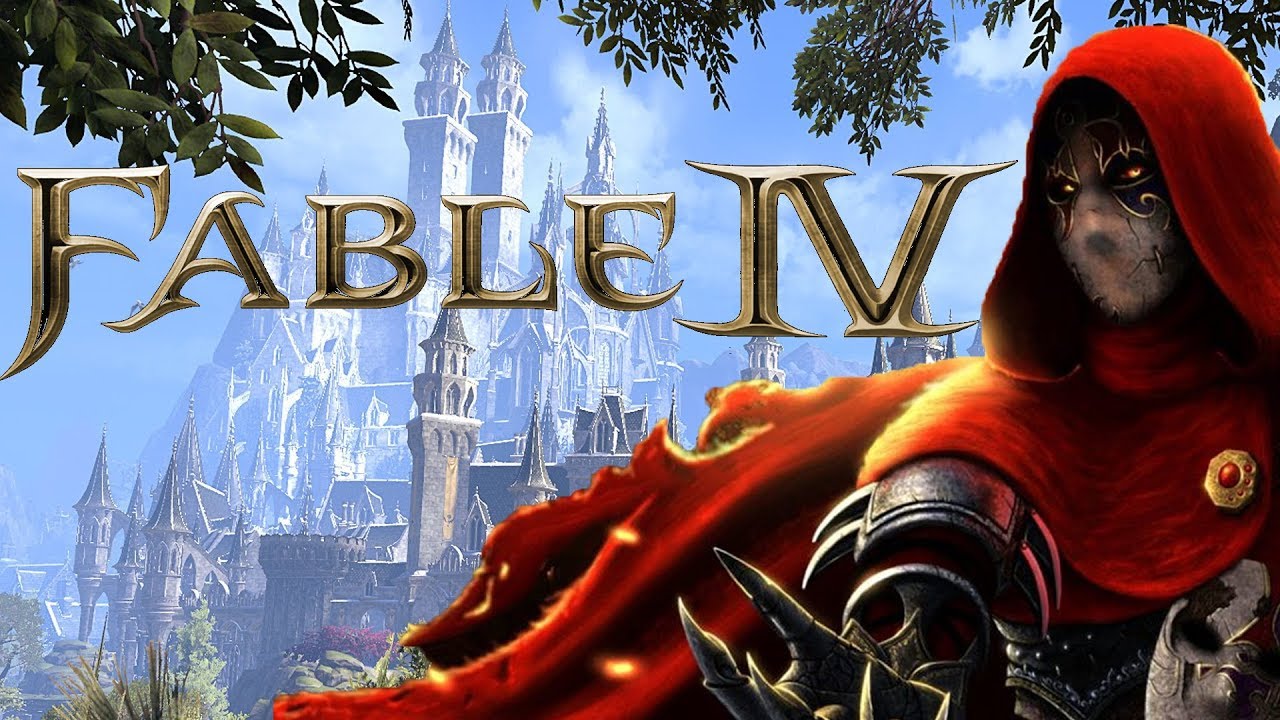 It’s been a long time since fans have heard anything on the new Fable reboot, which is currently in development at Forza Horizon 5 studio Playground Games – after Fable creators Lionhead Studios was closed in 2016. According to a developer working on Fable 4, the game has been in the works for at least four years – meaning it started development shortly after Lionhead’s closure.

After the cancellation of the ambitious Fable Legends back in 2016, Microsoft decided to close Black & White and Fable creators Lionhead Studios at the same time. Rumours of a possible Fable 4 with new developer Playground Games started surfacing around 2018 before finally being confirmed as actually happening in July 2020.

Since the Fable reboot hasn’t had anything released barring a CGI teaser trailer and barely any news in over a year, it’s easy to assume that it’s still quite fresh in development. However, according to the lead engineer at Playground Games, Fable 4 has actually been in the works for at least four years.

Developer Tom – @deltaflux on Twitter – posted his congratulations from Playground for having been working there for four years, which Tom specified as “four years of working on Fable”. While it’s good news that Fable is further along than many thought, this does mean it began development in 2017 – just one year after Microsoft closed Lionhead, the series’ creators, down.

There’s still very little to go on with Fable 4, Xbox boss Phil Spencer at least confirmed that Playground would still continue the series’ lighter tone. “Fable’s always been a little more light-hearted and a little more British, I think I can say, and I think Playground will keep it there.” He also said it would be out before Elder Scrolls VI, but then again, most games probably will be.