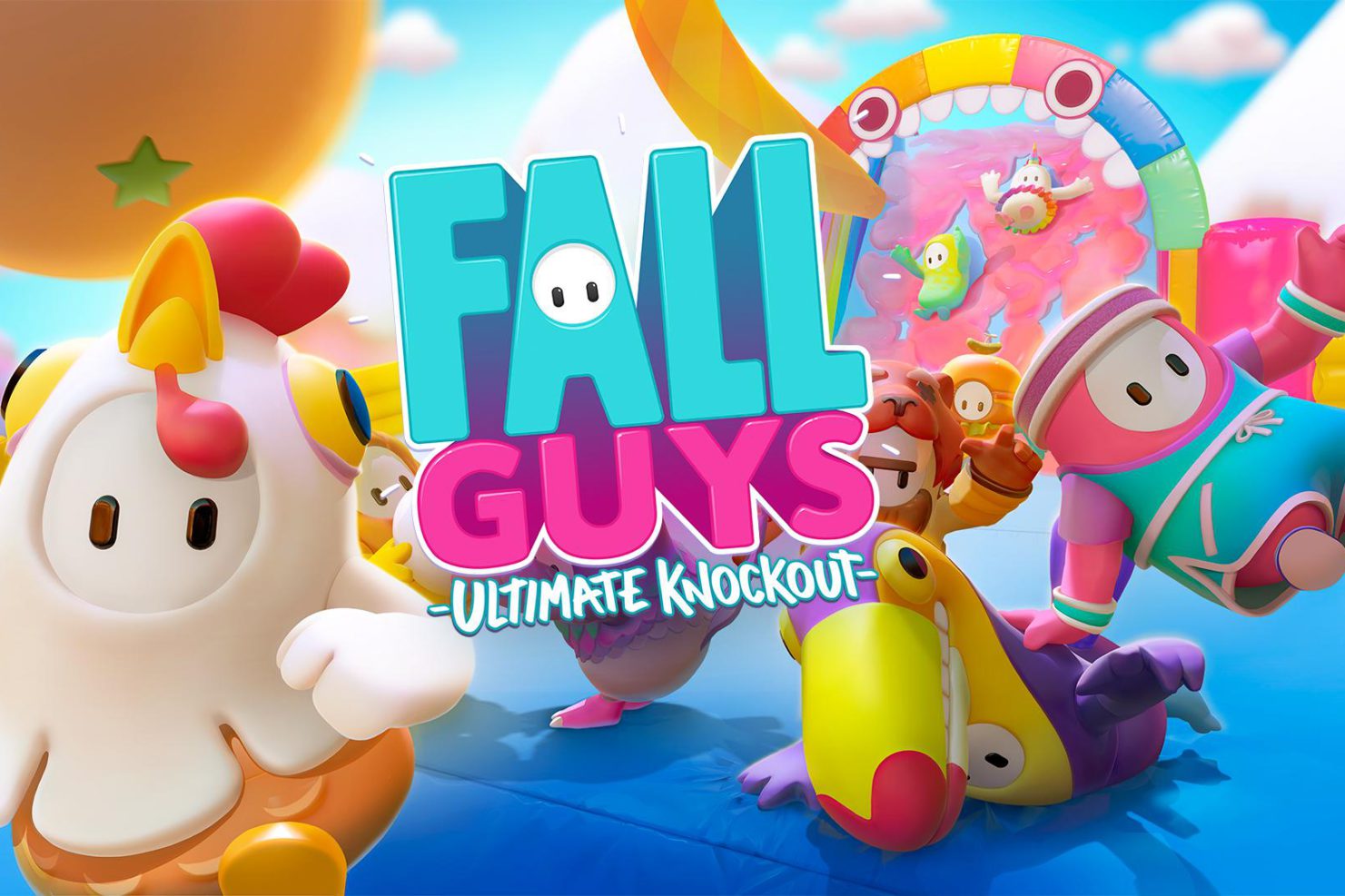 The title of Season 6 of Fall Guys Ultimate Knockout, Party Spectacular, has been revealed by Mediatonic.

The new update will include five new rounds, twenty-five new costumes, and 50 tiers of Fame Path rewards. It’s also notable that this new update will require players to log in with an Epic Games Account. The reason for this is to add the much-requested feature of cross-platform progression, allowing you to transfer progress between the PC and PlayStation versions of the game. As a bonus, it also allows for the return of custom usernames for the first time since their removal soon after launch.

Rounds-wise, the new additions include Party Promenade. It’s a new gauntlet with vacuum tubes, water balloon cannons, and trapeze bars. Full Tilt takes the game’s see-saw challenge and literally spins it 360 degrees. Pipe Dream will see beans trying to navigate a maze of pipes, while Airtime challenges you to keep your bean in the air as long as possible. Finally, Leading Light sees players try to keep within a moving spotlight to avoid being eliminated.

Fall Guys Season 6 will also see a couple of new PlayStation collaborations. There’s a Sackboy limited-time event that will also see Fall Guys costumes coming to Sackboy: A Big Adventure. Finally, there’s to be a new costume up for grabs based on Jin from Ghost of Tsushima. The latter will be available as part of Season Six’s Fame Path drops.

You can check out a pair of trailers for Fall Guys Ultimate Knockout‘s Season 6: Party Spectacular below. The update lands in the game on November 30 on PlayStation 5, PlayStation 4, and PC.