Far Cry 6: A New Villian Is Coming In Six Days 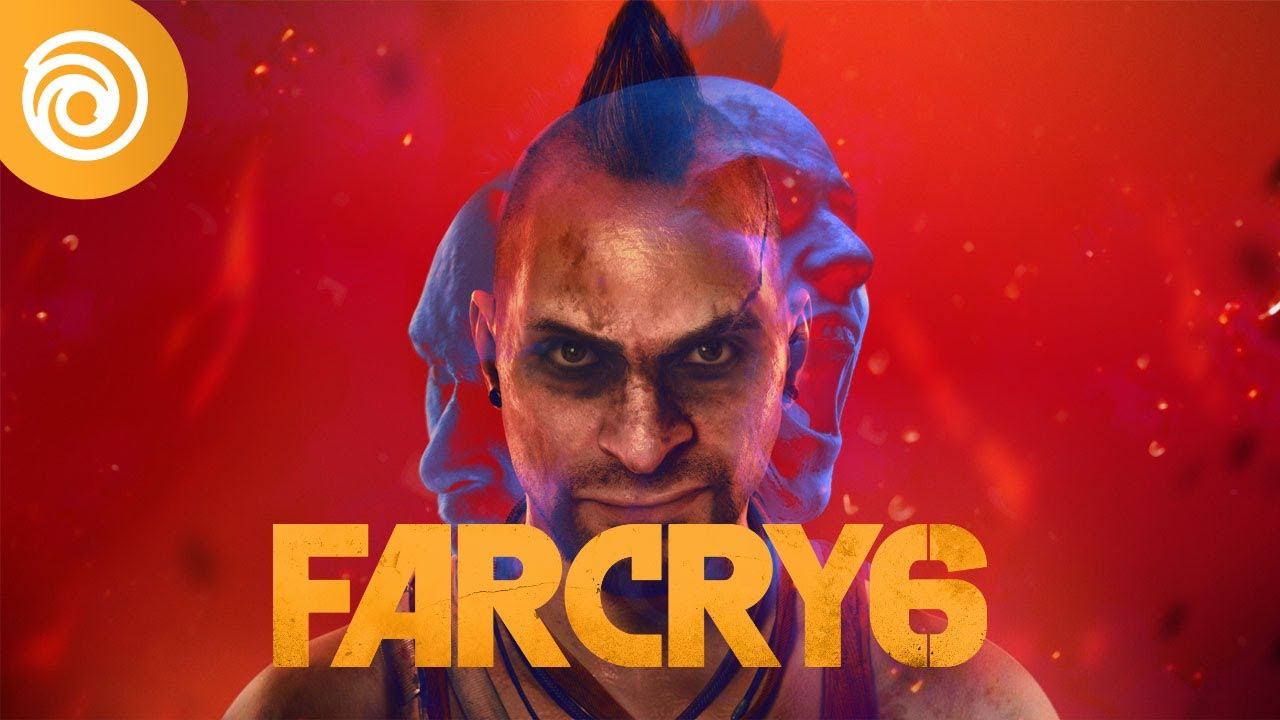 As the trilogy of villain-themed roguelike expansions continues, another round of Far Cry 6 DLC is set for release. Pagan: Control, a game in which you take control of Far Cry 4 villain Pagan Min, will be released next week, according to Ubisoft.

“Players will embody Pagan Min, the iconic villain from Far Cry 4,” Ubisoft explains in a press release, “in a brand-new experience inspired by the rogue-lite genre taking place in the depths of the villain’s troubled psyche. Blending intense action and storytelling, Pagan: Control will provide a unique opportunity for players to explore Pagan’s mind, learn more about his past, and face off against familiar faces as he struggles to break free from his cycle of guilt and regrets.”

Pagan: Control launches on January 11, hitting PC via the Ubisoft Store or Epic Games Store. It’ll also be available on Xbox Series X and S, Xbox One, PlayStation 5, and PlayStation 4. It will be available as part of the $39.99 USD season pass, or as part of a Ubisoft Plus subscription on PC.

Ubisoft says that Joseph: Collapse, the third and final entry in the DLC trilogy, “will be available later this year”.