Far Cry 6 is Free to Play This Weekend! 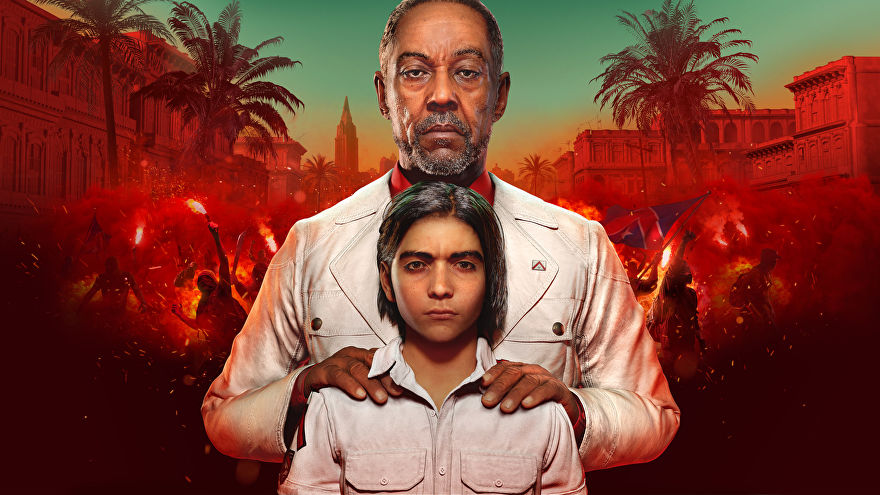 Ubisoft has you covered if you want to shoot random dudes in the head while experiencing something 100%, completely, positively political. From March 24th through March 27th, you may play the complete edition of Far Cry 6 for free. Pre-loads are now available on both Epic Games and Ubisoft’s stores, and if you opt to buy the complete game, all of your progress will be carried over.

If you like what you see, you can pick up the full game for 50% off on the Epic Games Store. You can get it through Ubisoft’s own store, but for some reason it’s only 40% off there. Both stores will have the season pass on sale for 35% off, though. Far Cry 6 never received a Steam release unfortunately.

A whole lot of stuff’s been added since its initial release, too. There’s a couple new missions featuring Danny Trejo and Rambo, as well some paid expansions featuring villains from past games, like Vaas or Pagan Min.

Recently, Ubisoft attempted to break into NFTs and got a teensy bit of pushback. In more serious news, the company was accused of many cases of “institutional harassment.” Almost 1000 Ubisoft employees signed an open letter asking for industry-wide change and, over 200 days later, the group A Better Ubisoft says that “none of our demands have been met and management refuse to engage.”