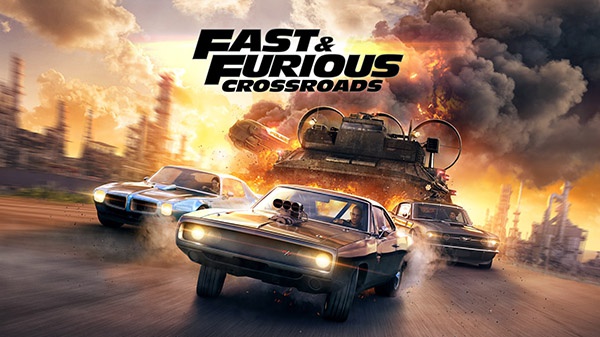 Here is the gameplay trailer:

Judging by that trailer I can assume it will be a disastrous release. Not only because the game looks like a 2006 Need for Speed, but also because it is one month apart from awaited AAA titles such as Cyberpunk 2077 and Marvel’s Avengers. Which will both be released in September 2020.

We still don’t know enough about Fast and Furious Crossroads. Which is even more bad news since the game is coming out in 2 months and all we saw was a mobile racing game with Fast and Furious movies references.

It will be a part of IGN’s Summer of Gaming.

“Square Enix and Crystal Dynamics have announced that Marvel’s Avengers will be getting its first War Table stream on June 24 that will showcase brand-new gameplay and co-op footage. Marvel’s Avengers Twitter also shared a video of the development team, which you can watch below, talking about how they are working through the COVID-19 pandemic challenges to “finish what they started” and deliver the game fans deserve.”