Fifa 22 is Currently Free, Hurry Up 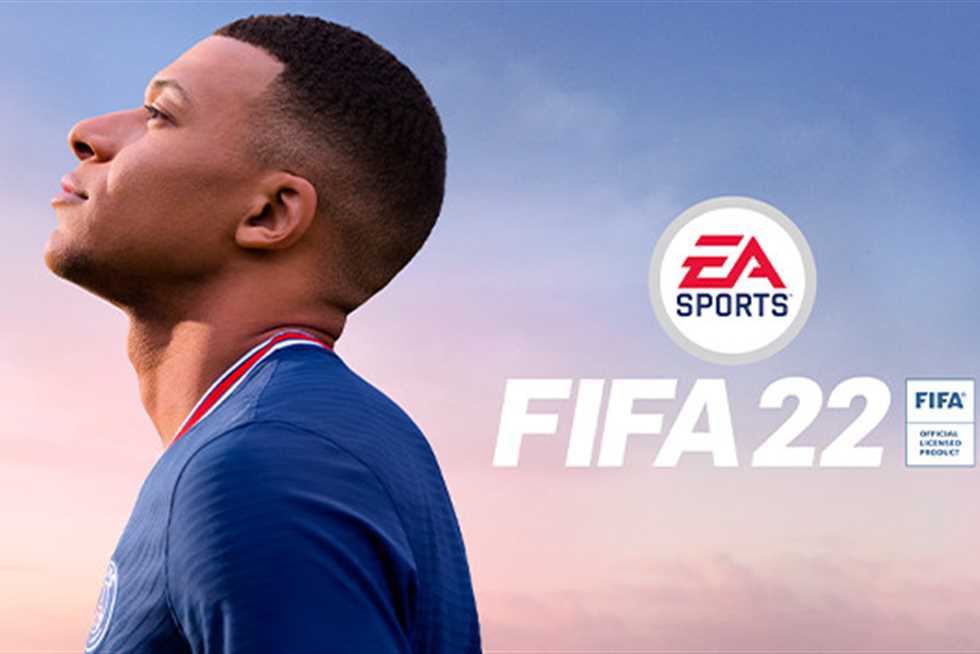 The next instalment in the world’s most popular football game series is presently available for free on PC, but you’ll have to act quickly. This weekend, the Steam version of FIFA 22 is offering a free trial of the whole game – but hurry, it’s only available for a little over 24 hours at the time of writing, so take advantage.

It’s one of the best sports games on PC, and now FIFA 22 – the most recent game in the popular football franchise – is completely free-to-play on Steam. This is despite it being less than six months after the game’s release – FIFA 22 came out on October 1, 2021, so it’s interesting that EA is already giving it a free trial on Steam outside of its own EA Play program.

EA has actually been doing a lot of free weekend trials for its games in the last few weeks. One of the best recent Star Wars games on PC, space sim Star Wars Squadrons, was made free-to-play for a weekend on Steam last month. That came out in 2020, though, and isn’t nearly as popular as FIFA 22.

As of the time of writing, the FIFA 22 Steam trial is only available for just over 24 hours and should conclude tomorrow, February 21, around 9am PT / 12pm ET / 5pm GMT. However, the game itself will remain on sale for 67% off until February 23 – although the FIFA 22 Ultimate Launch Edition with 4600 FIFA Points is only 30% off.

If you’ve been holding off on getting FIFA 22 and didn’t fancy trying EA Play, today’s the perfect day to give it a try – once again, there’s no demo this time around, so this is the only way to try before you buy.