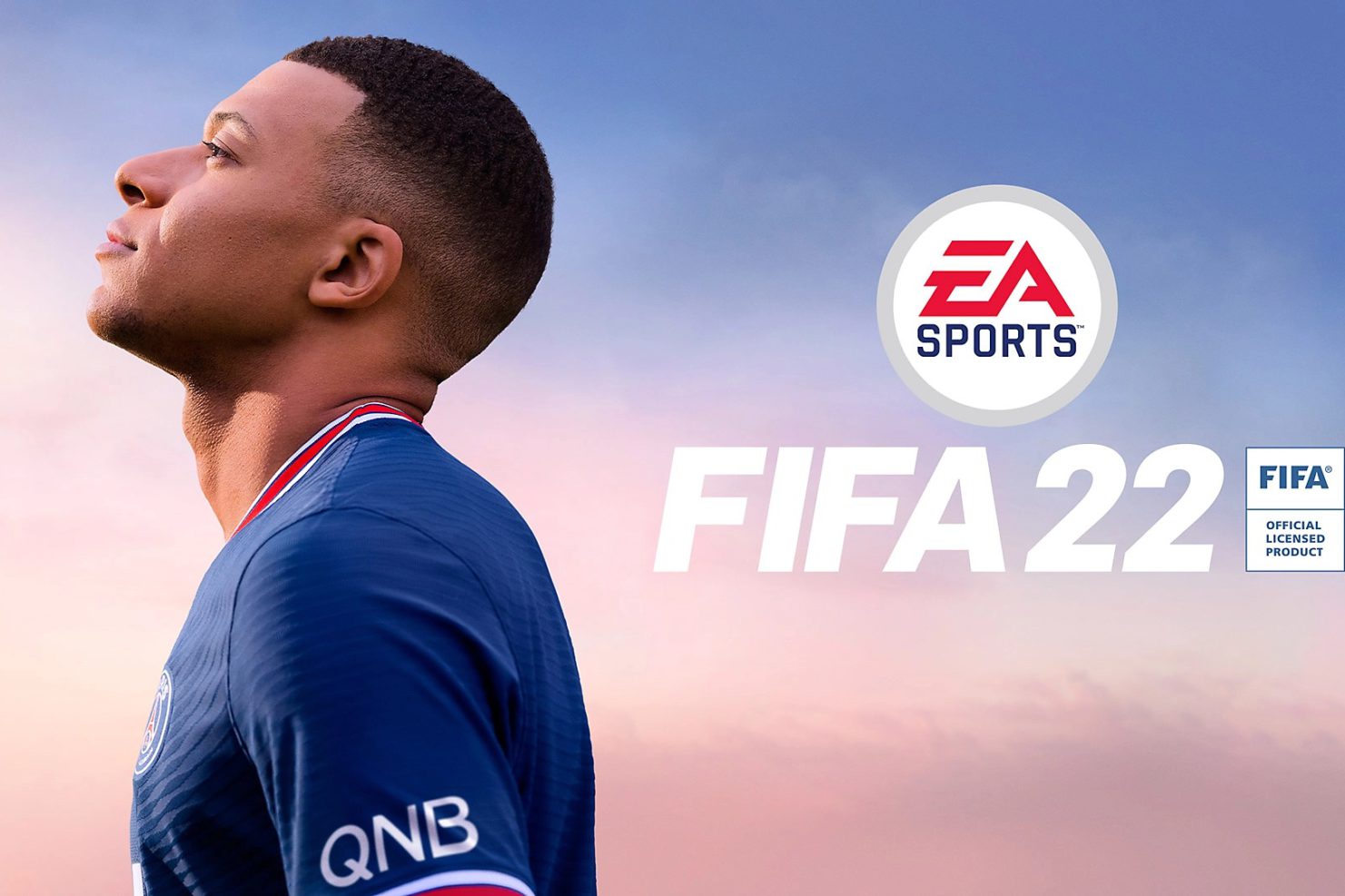 The loot box report is certainly not the first of its kind, with a University study calling loot boxes “akin to gambling” in 2021. This latest document, supported by consumer groups including the European Consumer Organisation, breaks down elements of loot box design and marketing, speaking to the “almost non-existent” friction of making a digital in-game loot box purchase.

It combines this with the discussion of commonly employed psychological techniques such as FOMO (fear of missing out), the sunk cost fallacy (believing you should keep investing so as not to ‘waste’ past investment), and survivorship bias (when the focus is placed on the few members of a group who have success from loot box gambling instead of considering the bigger picture).

In addition, the NCC mentions the use of time limits to encourage players to spend while a limited-time offering is available, as well as in-game currencies used as an intermediary to abstract the real-world cost of loot boxes and encourage users to purchase more with pricing levels that intentionally create left-over in-game currency.

The report digs into the “freemium” model employed by many games which force the player into increasingly lengthy busywork grinds that players are encouraged to pay real money to skip. In particular, the report focuses on two specific games – EA’s FIFA 22 and Plarium’s Raid: Shadow Legends. It hones in on FIFA’s Ultimate Team mode, stating that “internal documents showed that EA designs the FIFA games to drive players toward the FUT game mode at every opportunity, as this is where the company generates post-sale revenue.”

Limited-time promotions offering big deals for a short time or a limited number of packs worldwide create an artificial limitation, say the NCC, encouraging players to make impulse purchases before the chance is lost. While EA did introduce the ability to preview the content of certain packs before choosing to purchase them, this feature is “generally relegated to low-value packs” in FIFA 22.

One specific example given is the chance of obtaining the ‘TOTY Kylian Mbappe card’ – a powerful promo version of the game’s cover star, prominently featured in-game for the two weeks it was available. The NCC calculates that to guarantee receiving this card, a player would have to open 847 jumbo rare player packs, at a total cost of 1.7 million FIFA points or roughly €13,500 EUR (£11,478 GBP / $14,485 USD).

By comparison, to earn this many player packs by simply playing the game would take an approximated 2,500 hours of game time. Also discussed are the flashy animations and music which accompany a FUT pack opening, which the NCC says “contribute to a sense of anticipation and reward” designed to cause dopamine releases in players during pack openings.

The report also digs into Raid: Shadow Legends with its “gacha” mechanics that are largely comparable to the loot boxes and card packs of other games. The NCC also wryly addresses the cost of many purchases, noting Raid’s use of the term ‘microtransactions’ and saying “when the products advertised are priced similarly to a fully-fledged high-budget video game, there is nothing micro about the transaction.”

So what is the NCC calling for? The report, backed by 20 consumer groups across 18 European countries, lists a series of proposed regulations. It says videogame companies “must be banned from using deceptive design to exploit consumers,” that in-game purchases should always list their real-world currency costs, and that games likely to be played by minors should not offer loot boxes or pay-to-win systems.

They also call for more transparency around “algorithmically driven decision-making that aims to influence consumer behavior.” Finally, the NCC states that consumer authorities must have the necessary resources and expertise to enforce these rules, and suggests that countries consider an outright ban of paid loot boxes “if other remedies do not alleviate the problems.”

YouTube Thumbnail
Some countries have already taken a hard-line approach to such mechanisms, with loot box bans likely causing Diablo Immortal to not be released in Belgium or the Netherlands. EA has previously called their loot box offerings “quite ethical,” so no doubt they’ll be keeping a very close eye on regulation. FIFA is due for its own big changes anyway, as it’s set to become EA Sports FC in future installments.