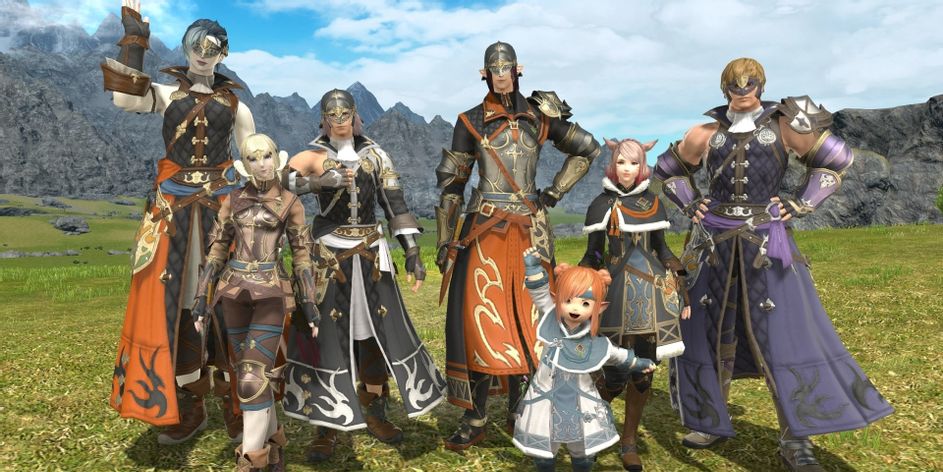 According to SteamDB, Final Fantasy 14 set a new concurrent player record on Steam this weekend with the release of Endwalker. The game was first published in late 2010 in a much-maligned state, which many now refer to as the ‘failed’ version, before being completely overhauled in 2013 to become Final Fantasy XIV: A Realm Reborn. The Rebirth of a Realm: Since then, there has been only one way to go: up.

December 5 saw the game reach a peak of 95,150 players on the platform, up from the previous record of 67,148 players in July 2021. It’s worth noting that Steam won’t fully account for even the game’s PC player base—many own the game through the Square Enix store, and then you have players spread across the PlayStation 4 and PlayStation 5 versions.

While a new expansion always sees a spike in players, the mass WoW exodus from earlier this year has no doubt played a part in Final Fantasy 14’s ongoing success. Between players being dissatisfied with WoW’s direction and streamer Asmongold ditching Blizzard’s MMO in favour of Eorzea, Final Fantasy 14 has seen droves of WoW players come over this year to drink the catgirl Kool-Aid. Asmongold and other streamers like CohhCarnage were largely responsible for June’s player record, and seeing it smashed again feels like a testament to how good a job FF14 has done at retaining its new influx of players.