Final Fantasy 16: Development Is Delayed By Almost Half a Year 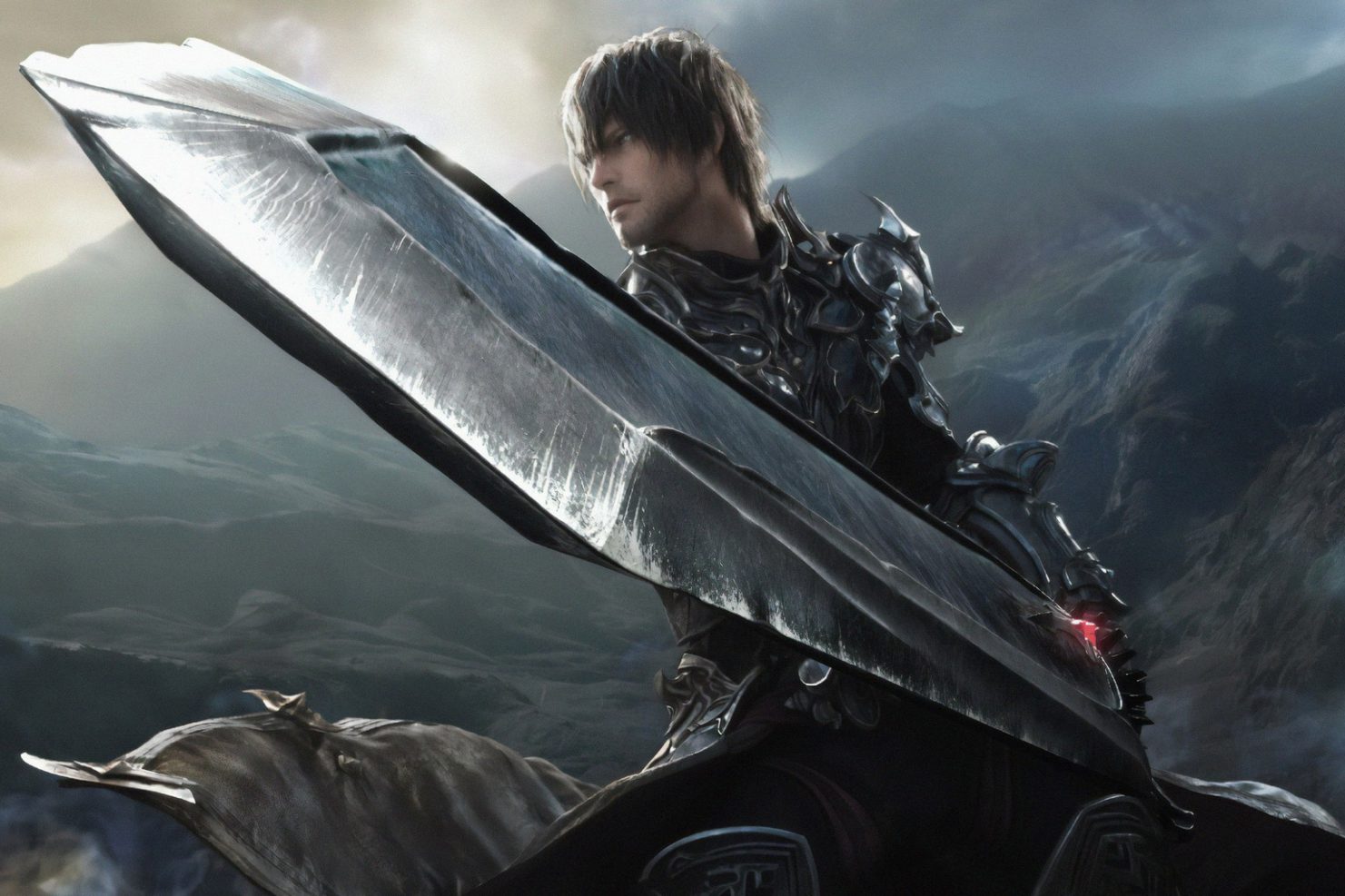 It appears that we’ll have to wait a little longer for another good look at Final Fantasy XVI. Producer Naoki Yoshida has revealed that the game’s development has been delayed “by almost half a year” because to the ongoing COVID-19 epidemic and that the “next big revelation” will take place in spring 2022.

“When we last spoke, I promised I would have more information on Final Fantasy XVI sometime later in 2021,” Yoshida explains in a statement shared on the game’s Twitter channel (below). “However, I regret to inform you that I will be unable to keep that promise as complications stemming from the ongoing COVID-19 pandemic have delayed the game’s development by almost half a year.”

The producer explains that the studio has needed to “decentralize” the large team of creators working on the game and let them work from home due to the ongoing pandemic. This has unfortunately meant, though, that communications from the head office in Tokyo have been “hampered”, which has had a knock-on effect on the delivery of assets.

However, it sounds like the effects of this are in hand, and the studio’s set to focus on fully polishing the game ready for its launch. Yoshida explains that the studio spent “much of 2021 addressing this issue”, and that it hopes to see “its impact to a minimum by the new year”, which will let it focus on tasks such as “increasing graphic resource quality, refining combat mechanics, fleshing out individual battles, putting the finishing touches on cutscenes, and conducting overall graphical optimisation”. Here’s the statement on Twitter in full:

While it might be disappointing news for those excited to see and hear more about the game ahead of its launch, the good news is that we’re due to get another big reveal in the coming months. There’s no window given other than “spring of 2022”, but with that just around the corner, hopefully it won’t be long before we get another good peek at what’s in store.

“I deeply apologise to all those who have been looking forward to learning more about Final Fantasy XVI, and thank you for your continued patience while we focus our combined efforts on development,” Yoshida concludes in the post.