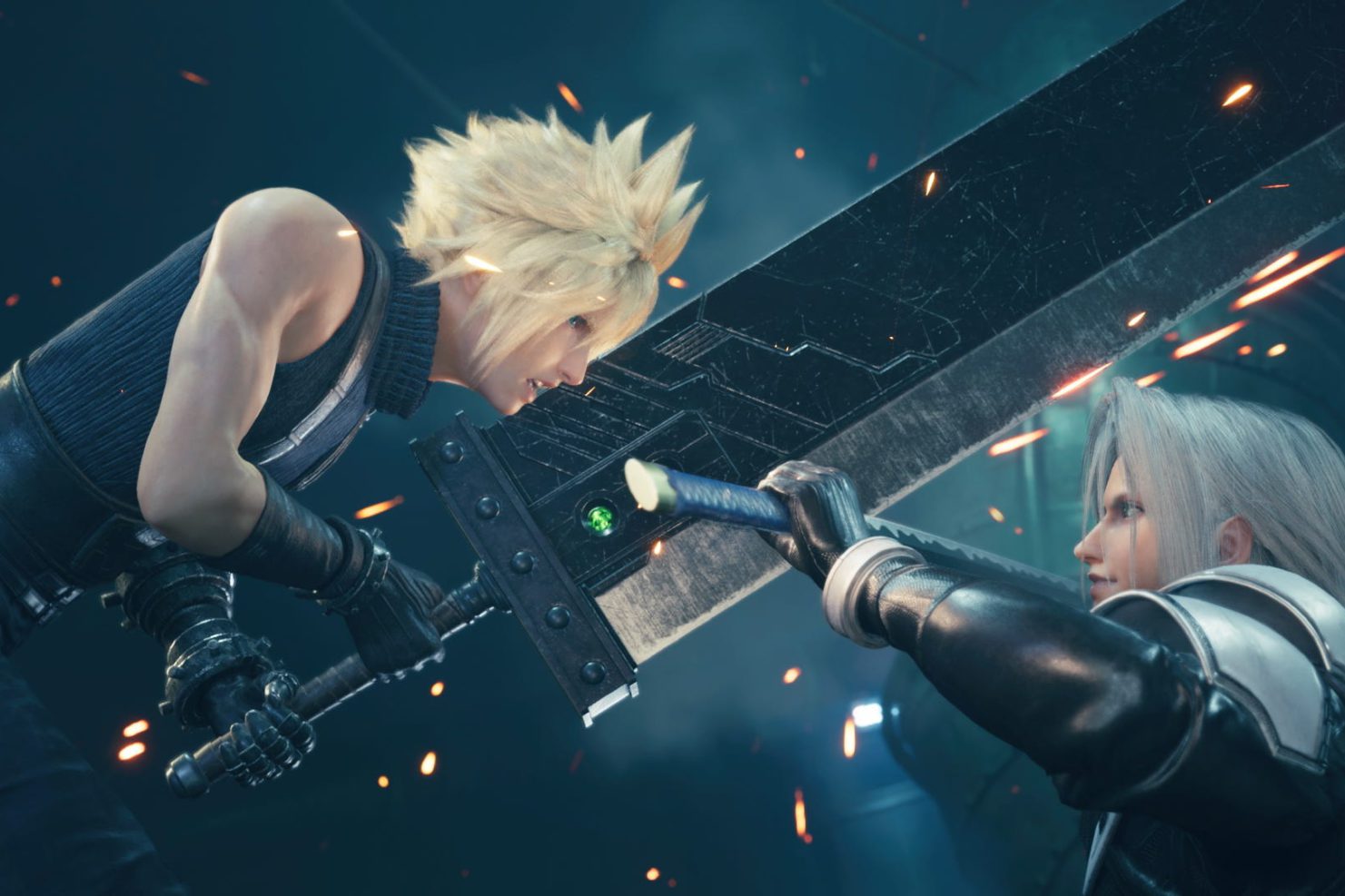 The recently released Epic Games Store version, unfortunately enough, seems to have all but assured a Final Fantasy VII Remake Steam release. Modders rummaging through the remake’s Epic files discovered a mention to a Steam release — and even the app number, indicating that the page is ready to go.

The release of Final Fantasy VII Remake on PC has been long-awaited and heavily rumored, so many were relieved to see it finally get announced at The Game Awards earlier this month – for a surprise release last Thursday as an Epic Games Store exclusive, much like fellow Square Enix RPG Kingdom Hearts III.

However, it’s not been a smooth release. Aside from the incredibly tough PC hardware requirements, the remake is lacking many graphical options and suffers from major performance issues – which prompted fans to start poking around in the game’s files. Alongside the weird detail that the build on Epic is still marked as an early debug version, modders also found reference to a Steam release.

If these are indeed indications that Final Fantasy VII Remake is ready to go on Steam then it’s likely the Epic release is another case of a temporary exclusivity deal – so the remake will possibly hit Steam either six months or a year from now. Hopefully, it’ll be in a better state by then.