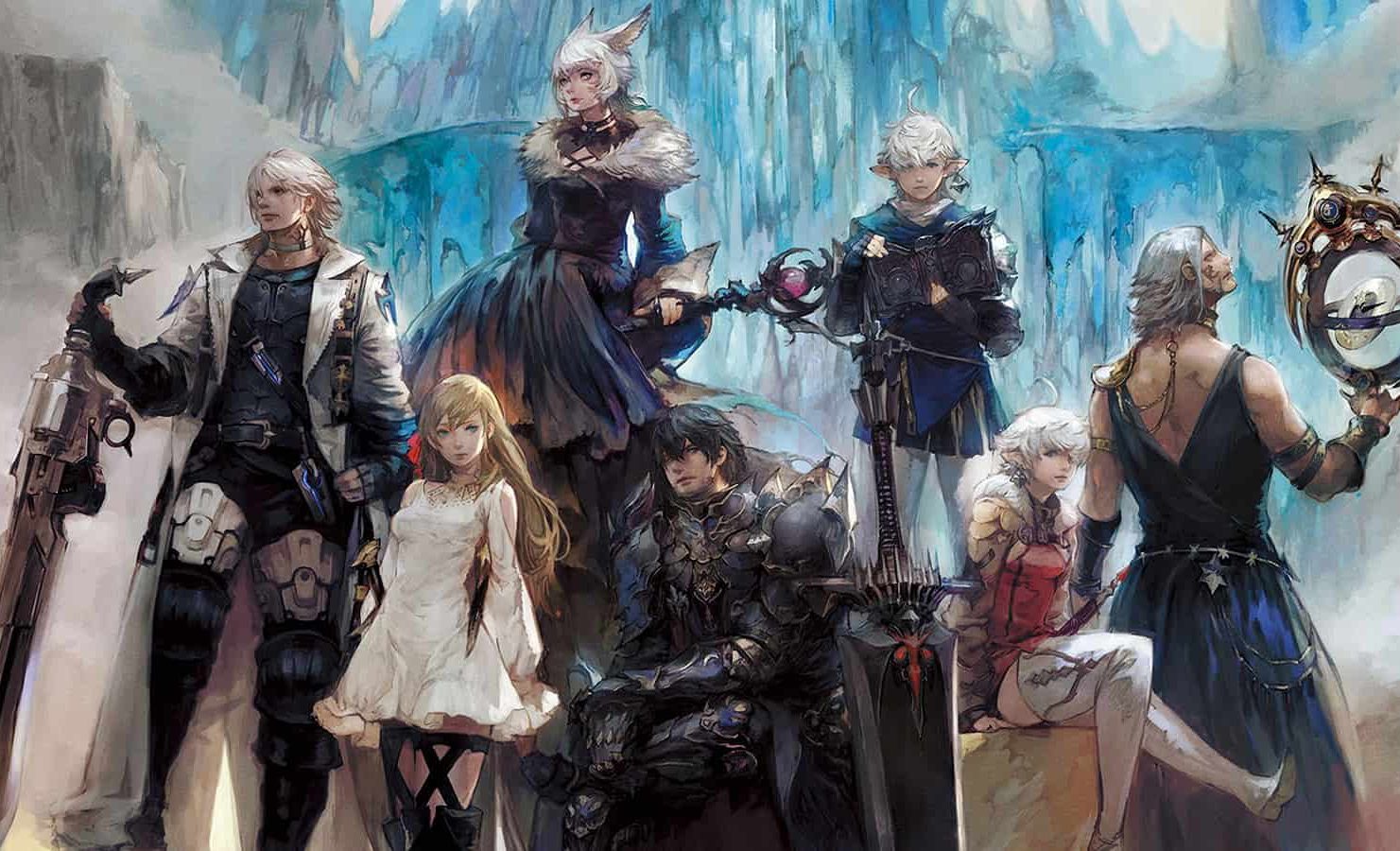 The date for the FFXIV Hatching-tide 2022 event has been set. The Easter event in Final Fantasy XIV will return this year, with a new award honouring one of the most bizarre episodes in the game’s history. Yes, people. You’ll soon be able to ‘eat egg’ forever.

Hatching-tide 2022 begins on Wednesday, April 13 at 1am PDT / 4am EDT / 9am BST, just after the FFXIV 6.1 release date, and will conclude on April 27. For that duration, you’ll be able to pick up the event quest from the egg-headed Jihli Aliapoh in Old Gridania (X:10.2, Y:9.4), and earn rewards like a hatching bunny minion, some eggy furniture items, and the new eat egg emote.

You might recall an event with former Game Grump Ross O’Donovan last year, in which he pledged to eat over 100,000 eggs in Final Fantasy XIV, over the course of multiple full days of streaming. Why? None can say. “I don’t know if I even slightly impacted the decision to have this as an emote,” O’Donovan says today on Twitter. “But you better believe I’m getting it.”

Whether or not the egg-athon was the reason behind the emote, the official FFXIV account was keen for O’Donovan to know about it.

You can see the new rewards below, or check out further event details on the official site.

Soon you won’t even need an egg to eat an egg in these trying times. What a world.