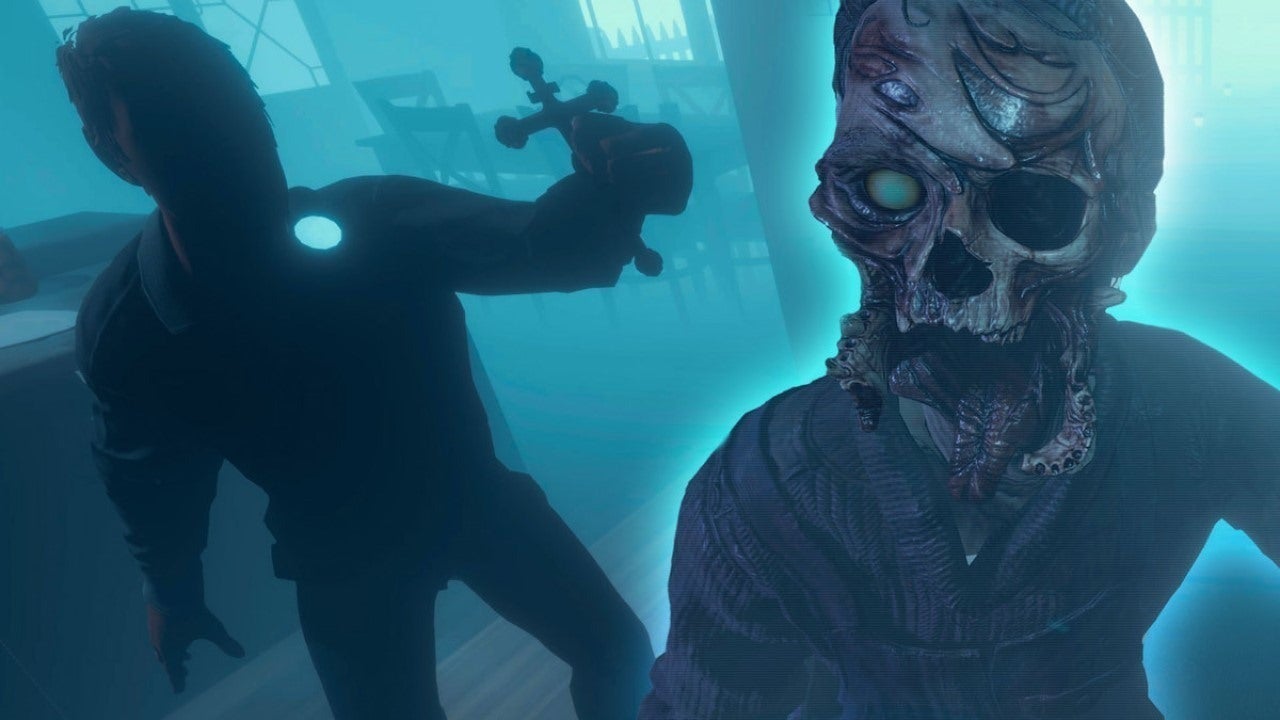 There will be new four ghosts in the game, in addition to the “most intense” difficulty, all to celebrate Halloween.

The Phasmophobia Halloween update is now available after numerous teases over the last month and we’ve now got the Phasmophobia v0.4.0 patch notes – which includes details of the more intense difficulty level, a surprising amount of new ghosts, and the new haunted campsite map.

The new update was teased back in September after developer Kinetic Games added a new card to Phasmophobia’s public Trello board promising a “major update” for Halloween. Earlier this month Kinetic Games posted a teaser for two new ghost types showing the journal entry for one of them. Players correctly theorized that this could be the game’s first ghost pair called ‘The Twins’ – which, if correct, I’m betting will be based on cinema’s most famous ghost pair from The Shining.

Today’s patch notes reveal there are actually four ghosts coming in the Nightmare update – The Twins, Raiju, Onryo, and Obake. Apart from spirits, the Maple Lodge Campsite is revealed as the title of the new map –  which is described as a “medium-sized map featuring picnic areas, games, multiple tents, a log cabin, and a haunted lake.”

The new Phasmophobia Nightmare update notes also detail new weather types such as snow and fog, which will be especially evident on the campsite map. The notes also detail the rework of the game’s difficulty settings, alongside the introduction of the titular Nightmare mode. Here are all the features of this “more intense” difficulty mode:

This is the biggest update to come to Phasmophobia since Kinetic Games dropped in the creepy Myling and Goryo ghosts back in August – apparently the team was telling the truth when it said it had “big things ahead” for one of the best horror games on PC.