Fortnite Chapter 3 Was Leaked In A Tiktok Ad 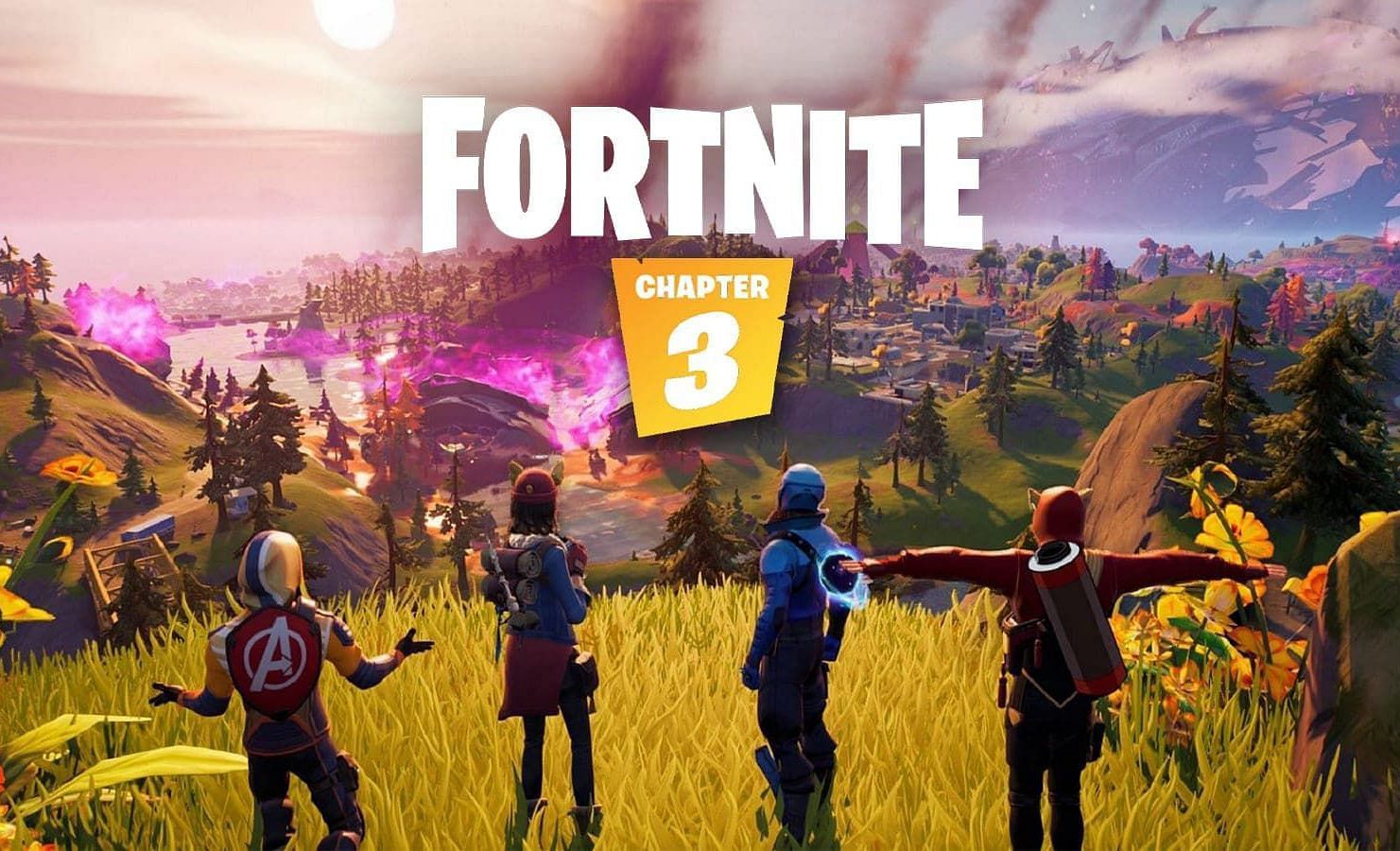 The release of Fortnite Chapter 3 is approaching, and Epic is attempting to keep the content of that release a secret — and failing miserably. Although some of the game’s most popular data miners claim they received letters from Epic urging them not to leak content from the battle royale game during the imminent downtime, the huge twist looks to have been disclosed nevertheless thanks to a TikTok ad.

If you’re trying to avoid spoilers, you should probably quit reading now. Last night, freddythefox_YT on Twitter tagged some of the game’s big leakers, and said: “I was on TikTok and I got this video as an ad”. The video essentially shows the island getting wrecked, and then flipping upside down, hinting that Chapter 3 will take us to the underside of the map.

This comes after iFireMonkey, ShiinaBR, and HypeX all reported receiving a message from Epic asking them not to post Chapter 3 leaks. The data miners have been in discussions with the devs about how this could be realistically achieved, though perhaps it’s too late for that

An official teaser also popped up last night, courtesy of Dwayne ‘The Rock’ Johnson. There are plenty of explicit Fortnite references in the tweet itself, and a Foundation helmet appears in a fridge in the attached video. The video flips upside down multiple times, which seems to more or less confirm the content of the TikTok ad.

Fortnite leaks usually come from data mines, as Epic often includes information and content for upcoming updates in earlier patches. Dataminers dig those details out of the game files and post info about those upcoming features. At this point, very few Fortnite updates launch as true surprises.

Given how previous events have run, we’re expecting several days between the Chapter 2 end time and the Fortnite Chapter 3 release date. During that maintenance period, we would usually see data miners digging deep for any extra insight on what’s coming. Maybe we’ll see a bit less of that this time around.