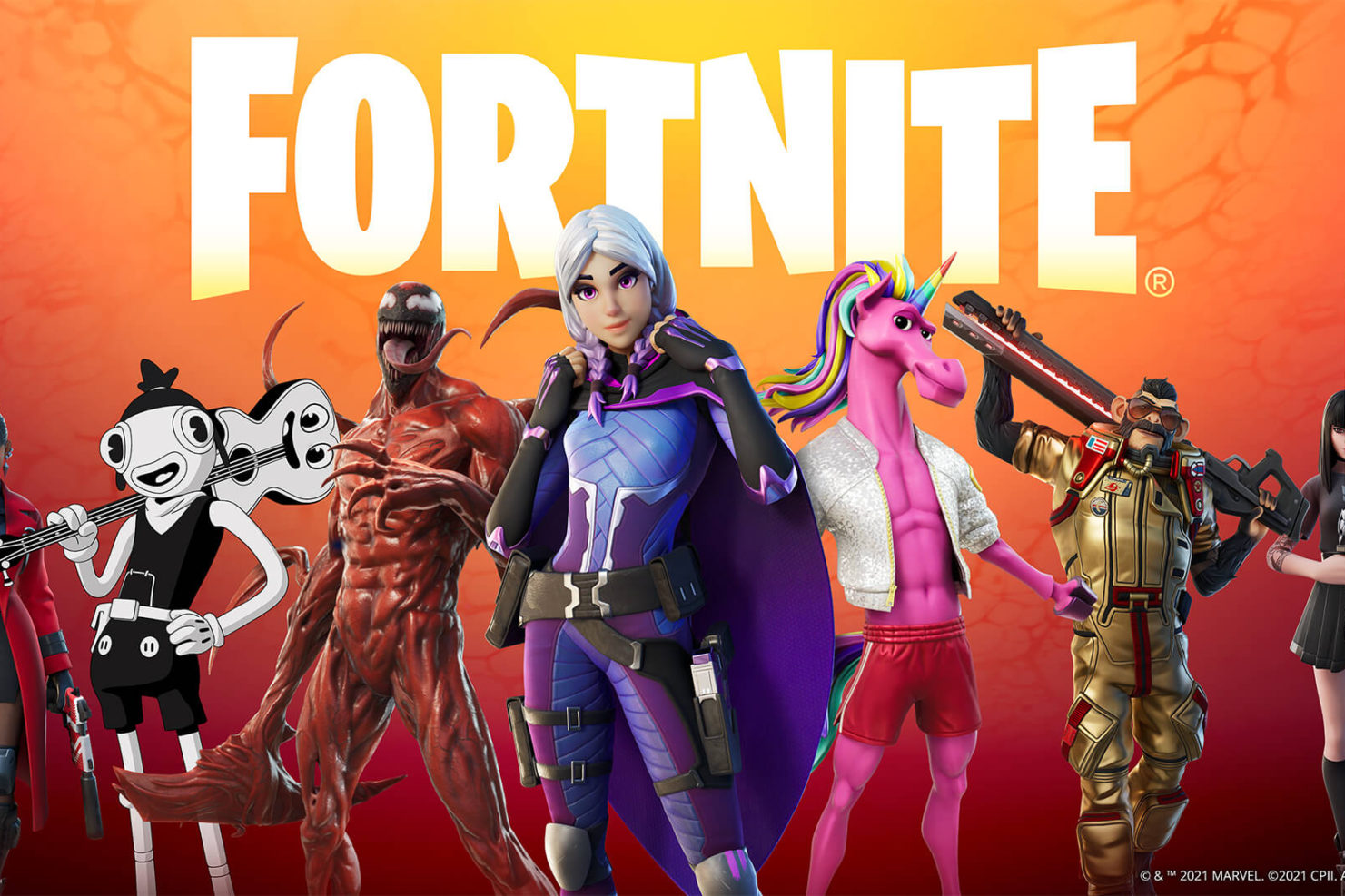 For the first time in Fortnite battle royale’s four year history, it’s happened: a player has reached level 1,000 in a single season.

YouTuber Rages Revenge has reached the astounding battle pass over a month before the season is set to come to a close, and it remains to be seen just how much higher that level can get.

Rage got the final bit of XP necessary to cross the level 1,000 mark by searching an ammo box outside the storm wall during a team rumble match. It appears there’s no actual limit to how many levels you can earn – Rage’s XP meter is now ticking up to level 1,001, which will require another two million points to reach.

Season 8 XP for Fortnite started out fairly stingy, but after a number of buffs early in the season, the rewards have gotten pretty generous – and given that players are now reaching level 1,000 in a single season for the first time in the game’s history, it’s probably safe to say that those XP payouts are now better than ever