Fortnite Removed Travis Scott’s Emote And We All Know Why 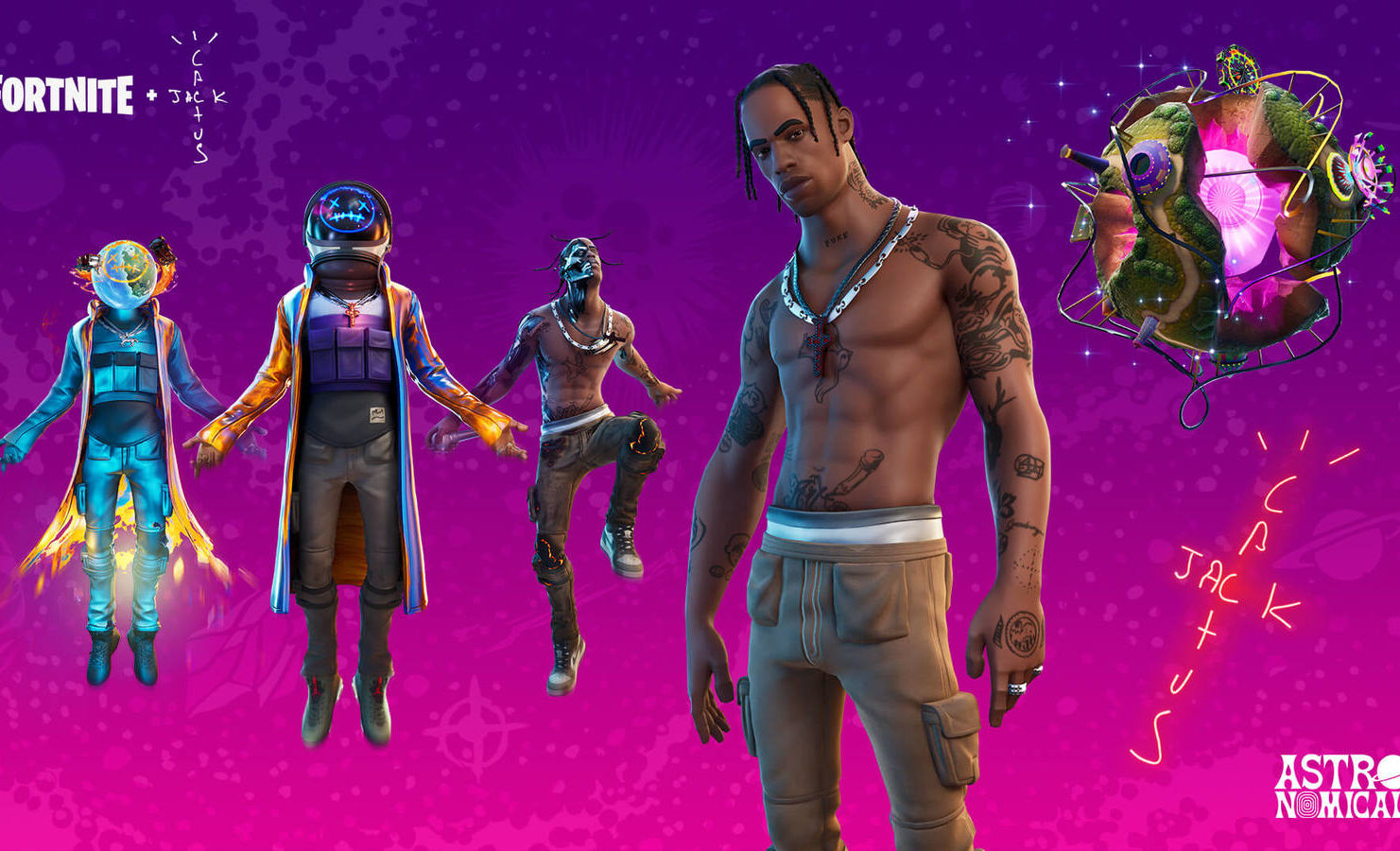 Travis Scott’s emote ‘Out West’ has been banned from Fortnite following the deaths of numerous concertgoers at Astroworld.

Rappers Travis Scott and Drake are facing legal action after the tragic events at the music festival Astroworld. The concert was put on by Travis Scott’s music label and featured several other artists, including Drake and SZA. The festival faced a grievous tragedy as 8 concert goers died and over 300 were injured.

This mass causality incident was reportedly caused by ‘crowd crush.’ This occurs whenever there are too many physical bodies within a confined area, resulting in physical injuries alongside heat stroked and heart attacks. The concert saw significantly more attendees than anticipated, as Travis Scott himself reportedly encouraged fans to sneak in.

Most condemning has been Travis’ disregard of the situation, as videos surfaced showing the artist ignoring bodies being crowd-surfed to ambulances. The rapper even acknowledged one unconscious attendee and ordered the crowd to get him out.

Travis Scott played a very large role in the popularization of Fornite over the course of the pandemic. The rapper held his own in-game concert and had his own line of skins and emotes. Now, it seems that Fortnite intends to separate itself from the now controversial figure.

The ‘Out West’ emote has been removed from the Fortnite store, however, players who have already purchased it can still use the emote in-game. So far, Fornite has yet to take action on the rapper’s other content including skins, back bling, and other emotes.

While it may be likely that Epic Games are only removing this emote due to its current sensitive nature, it is also possible that the items are outright removed as Travis Scott’s legal proceeding continues to develop.