Fortnite Travis Scott Concert will be live this week 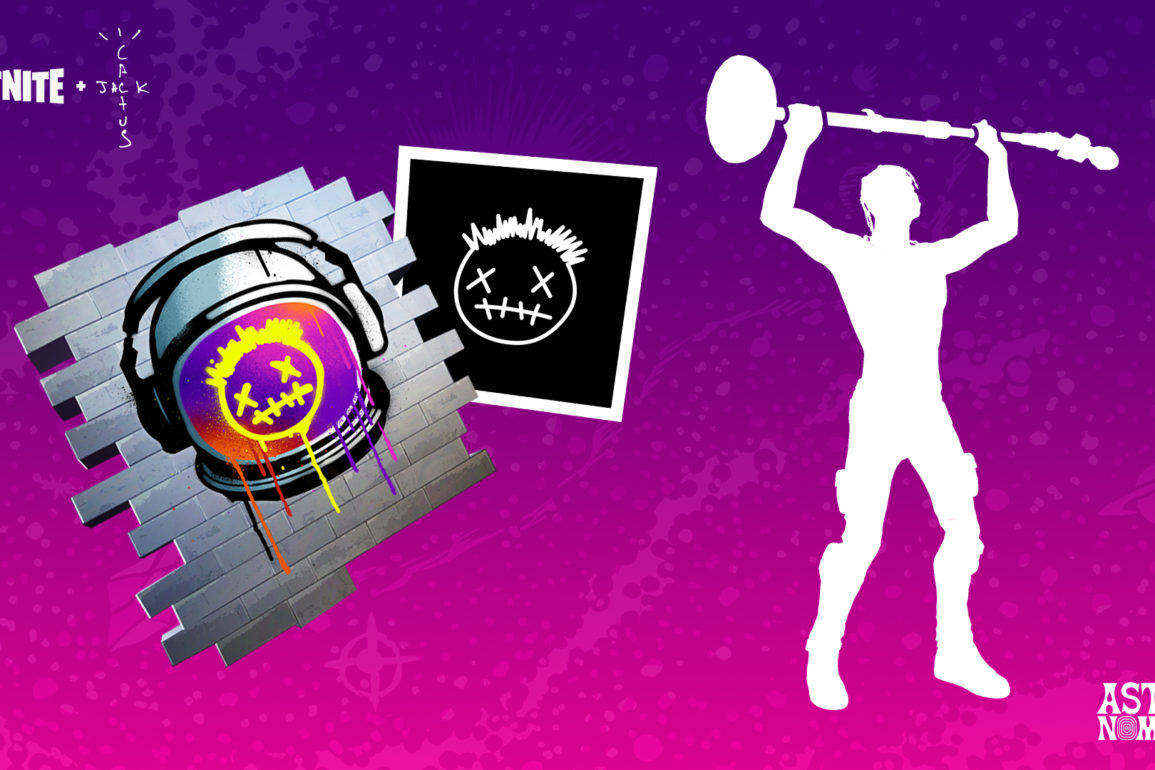 One of the most popular entertainers in the United States will host a live concert in Fortnite. The Fortnite Travis Scott concert will be live this week from April 23 to April 25.

Fortnite is known to host events for many celebrities and popular characters. Just like the Star Wars event, Avengers event, and the latest Deadpool Fortnite event.

Why will there be a Fortnite Travis Scott Concert?

Travis Scott will release a new song this week, in the Astronomical event in Fortnite. The event is named after a song made by Travis last year. Usually, Artists organize concerts to reveal their new songs or they post them online on youtube or other media websites. Travis Scott partnered up with Fortnite to hold an online concert in the game. Of course, we do not expect him to be singing live in the game. But the first hearing of his song will be inside the game.

An event will accompany the song’s release in the game. Players will be able to complete challenges and collect rewards which range from new skins, emotes, and loading screens.

Travis Scott is also the latest addition to Fortnite’s Icon Series, and new outfits, emotes, and more will be available from April 21. Players who attend the Astronomical event will unlock two new loading screens and an Astroworld Cyclone Glider. The Astronomical Challenges will also be available from then, and there are more rewards you be unlocked from completing them.

There are five times you can catch the Astronomical event. Make sure you plan to attend in advance if you want to see what it’s all about.