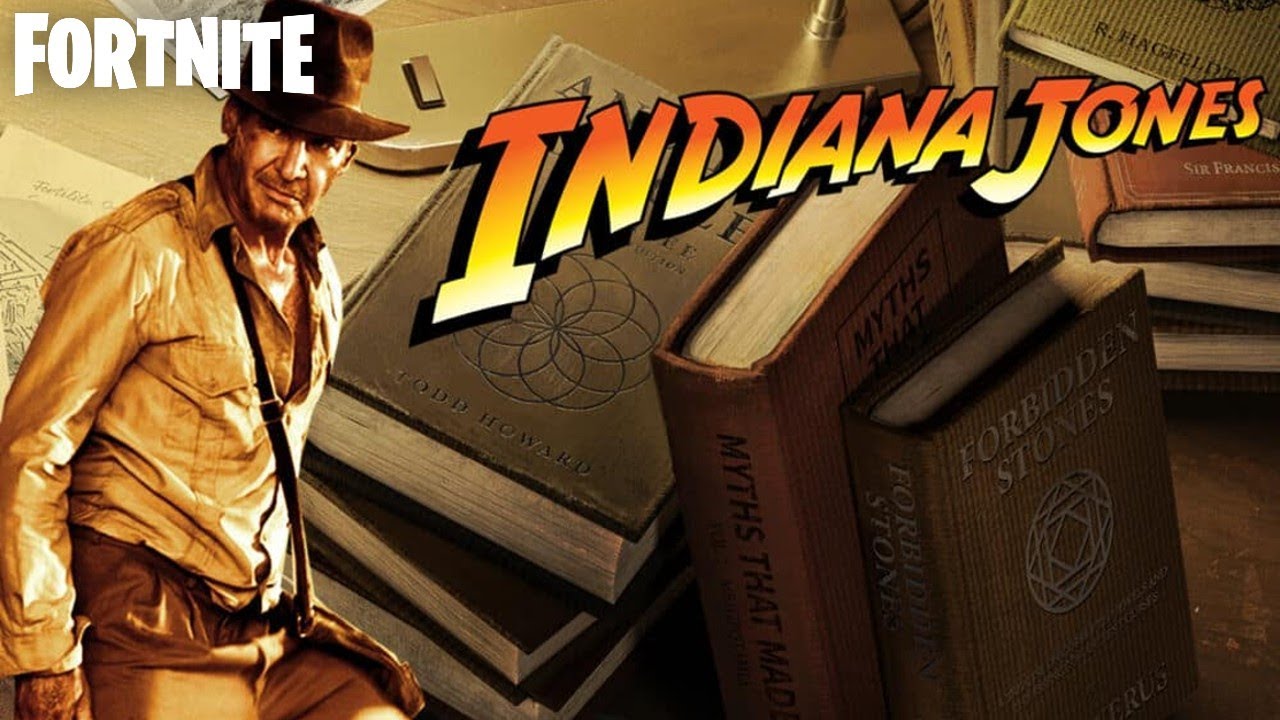 A well-known leaker claims that a Fortnite Indiana Jones collaboration is on the way, and that it will arrive as part of Chapter 3 Season 3. This revelation coincides with Epic Games’ recent Fortnite Star Wars leak, in which the same leaker suggested Darth Vader would be a boss character. Yes, Indiana Jones is capable of defeating Darth Vader.

According to leaker Tabor Hill, Darth Vader will likely be on the Fortnite map as an NPC boss – just like The Mandalorian in the first Fortnite Star Wars crossover in Chapter 2 Season 5. However, the “Jones” skin was theorised by leakers to be Fortnite’s own Agent Jones or Jonesy, but Tabor Hill says this is actually a different Lucasfilm character – Indiana Jones.

Other than the Lucasfilm connection, it makes a lot of sense that Indiana Jones is a skin in Season 3 since the Indiana Jones 5 movie was supposed to drop around the same time until it was delayed to next year.

Adding further credence to this rumour, Indiana Jones is actually teased – or at least, referenced – in the current Fortnite Chapter 3 map. Slightly northwest of Condo Canyon, there’s a random refrigerator in the middle of the desert, which is likely a nod to the infamous “nuke the fridge” moment in Indiana Jones and the Kingdom of the Crystal Skull – especially as it occasionally has a treasure chest by it.