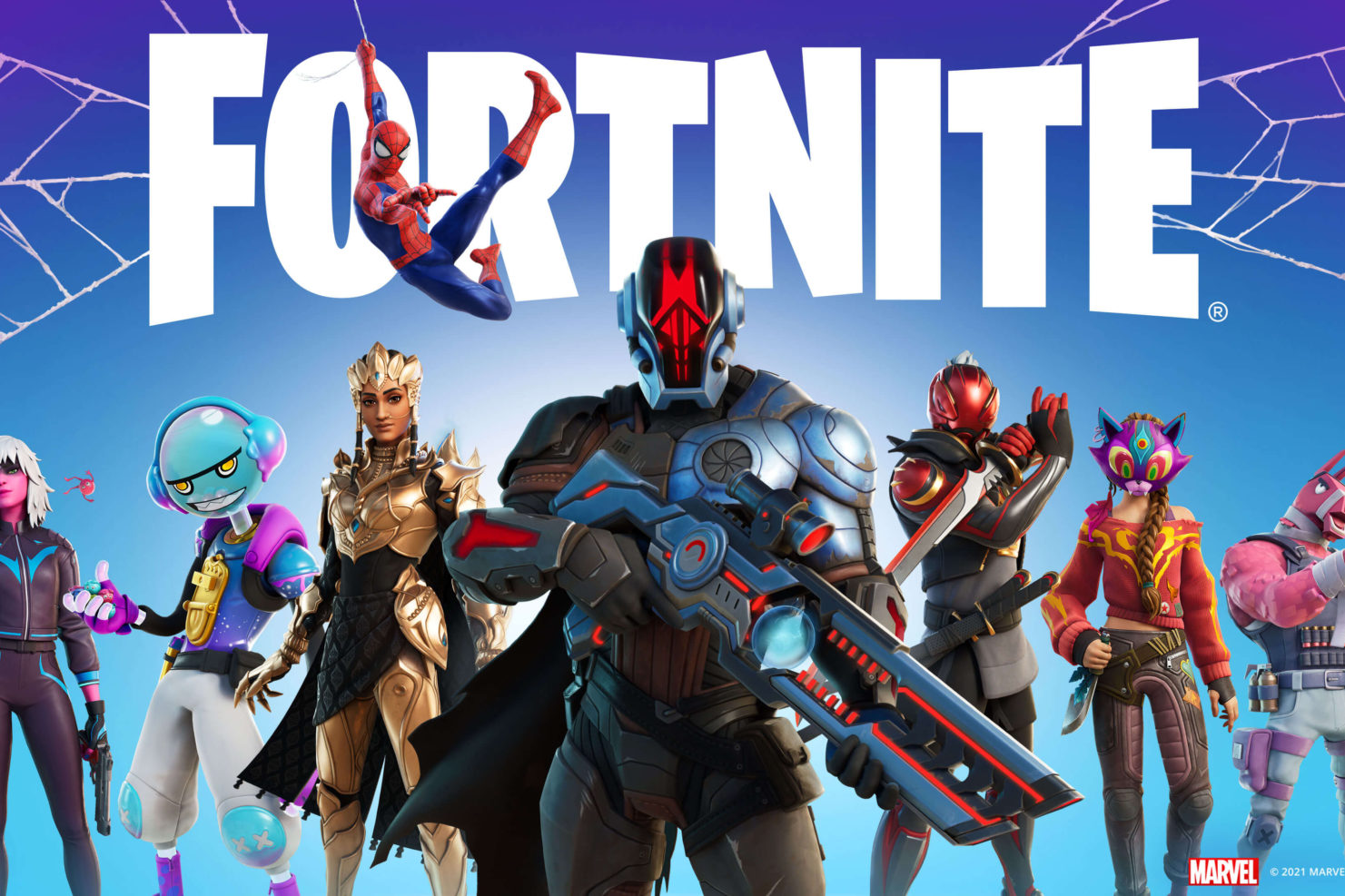 After nearly three years, Fortnite’s Tilted Towers landmark was finally brought back to Epic’s massively popular battle royale game last month. Dataminers, on the other hand, have discovered evidence that Epic is intending to destroy Tilted Towers once more.

Tilted Towers was introduced to Fortnite in Season 2 and quickly became known as the unluckiest point-of-interest in one of the best multiplayer games on PC. It’s been hit by earthquakes, meteors, a volcano, and even an attack by a homicidal purple cube. It has been replaced with futuristic and historical versions, or just buried under sand or snow.

After a number of teases, the original Tilted Towers finally returned last month – but if leakers and dataminers are correct (via Fortnite News), the landmark may get hit by another Roland Emmerich-level disaster very soon. Fortnite fans such as @koooooomar have datamined that a new series of earthquakes will hit the island, thanks to the digging efforts of the Imagined Order, and multiple craters and sinkholes will appear around the map.https://imasdk.googleapis.com/js/core/bridge3.501.0_en.html#goog_821229570

As spotted by leaker @FortTory, the three main craters due to appear – which will swallow up several buildings – form a triangle that perfectly covers Tilted Towers, and only Tilted Towers. Given the previous fates of the landmark, it seems like Epic is either referencing them or hinting at the Towers’ imminent doom.

Aside from the major storms sweeping through the island, the tremors from earthquakes can be felt in-game right now – although it’s random whether or not they will occur.

All put together, it’s entirely possible that Tilted Towers may be going away again – unless Epic is playing on our expectations. Either way, we’ll probably find out before the end time of Chapter 3 Season 1 next month.