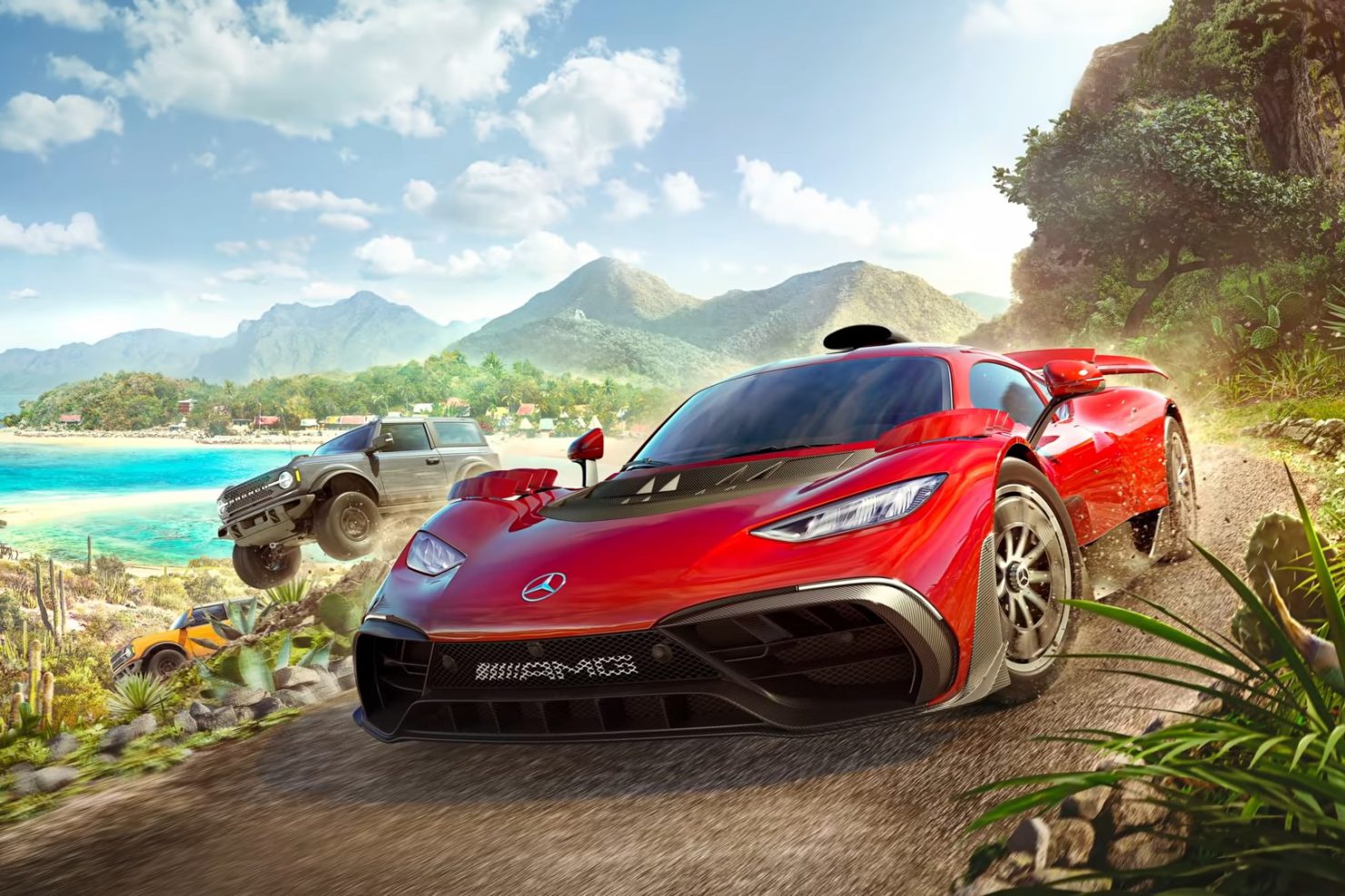 Forza Horizon 5 debuted to a raucous reception a month ago, receiving high marks across the board and attracting a sizable player base. Now, Playground Games has given us a sneak peak at what’s ahead for its new racing game with Series 2 and 3, and it appears like there will be plenty of new cars.

In the studio’s latest Forza Horizon 5: Let’s ¡GO! stream (below), Playground revealed a further 20 cars coming up, following the four that were unveiled in its Forza Monthly show shortly beforehand. Revealing each new set of wheels one by one through a little holiday calendar (aww), the team gave us a peek at some varied and slick new rides in action.

Kicking off with the Lamborghini Aventador J (at the 7:20 mark), we get a look at many others, such as ones you might recognize from the roads of our times, like the 2011 Ferrari 599 GTO and the 2012 Lamborghini Gallardo Spyder Performante LP570-4. Then there are others you probably won’t, like the 1939 Maserati 8CTF classic car. The best dinosaur games on PC | PCGamesN

You’ll be able to earn the new cars through the game’s Festival playlist – which updates each week – as well as the game’s Car Pass, Forzathon Shop, and more. Forza Horizon 5’s upcoming Series 2 and 3 will also see the addition of some snazzy new changes to the game’s world, with seasonal stylings (such as candy canes dotting its scenes for Series 2), some updates to the Horizon Stadium (it’s becoming an ice rink for a while), and some New Year-themed tinkerings later on with Series 3.

There are also some new cosmetics coming up, with more clothes, horns, and more on the way to the game with the coming series. If you’re keen for the full rundown of what’s coming to Forza Horizon 5, check out the stream above.