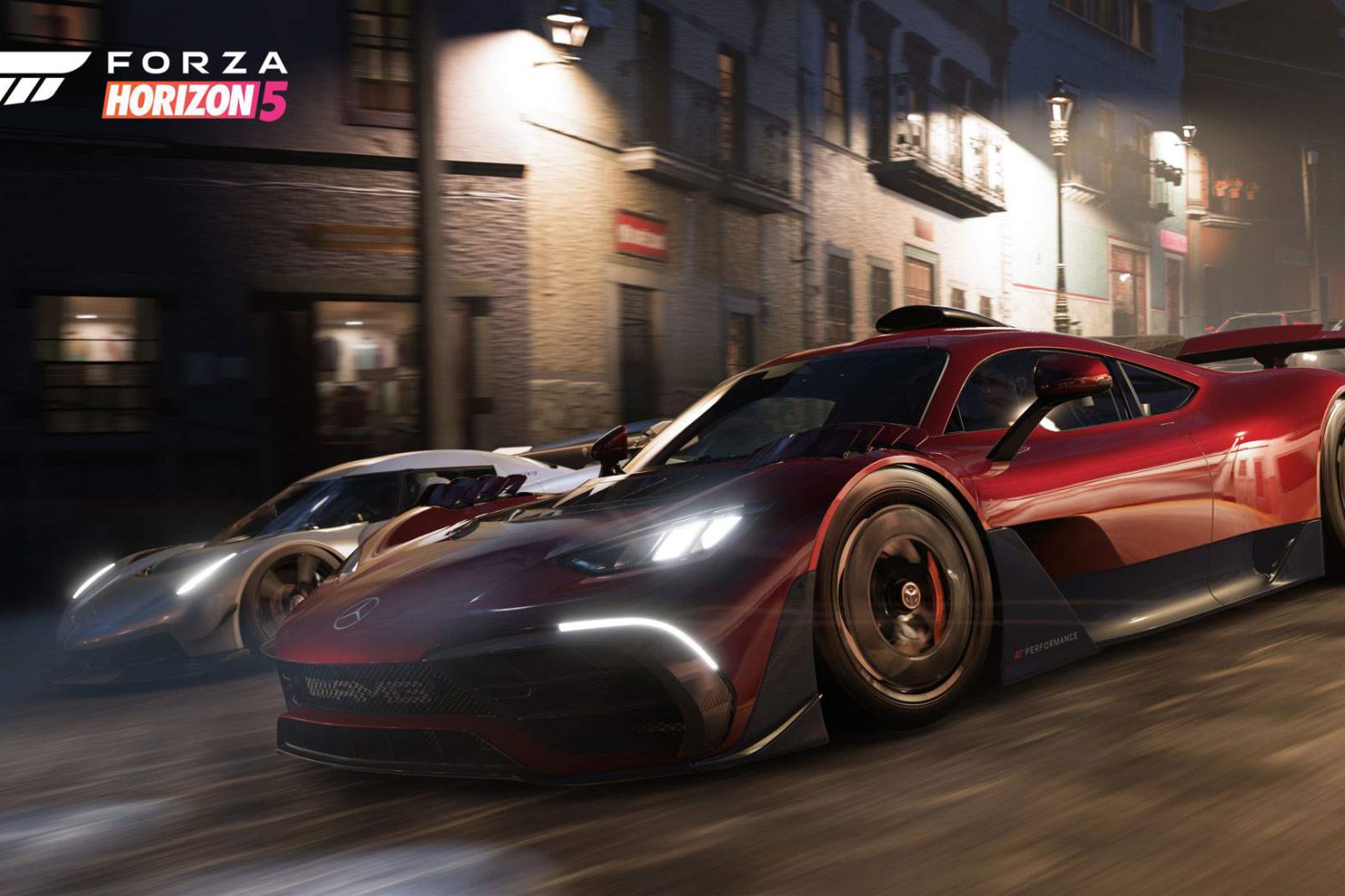 With more than 800,000 players over the weekend, it appears that Forza Horizon 5 is off to a fast start.

That’s according to Video Games Chronicle who looked at the in-game Hall of Fame leaderboard. The board compares stats across players in the game, and already boasts the impressive number across PC and Xbox despite the fact the game doesn’t officially release until tomorrow.

The game is playable now thanks to its £85 Premium Edition. Those who’ve forked out the extra get not only the game’s future DLC packs but four days of early access. Those who are picking up the standard edition or getting the racer via Xbox Game Pass could also get in by picking up the Premium Add Ons Bundle for around £35-40.

We can’t say we entirely blame anyone wanting their hands on it early though. Though it’s very much more Forza Horizon, that’s hardly an issue when Forza Horizon is a pretty spectacular experience. As Josh puts it in our review: “It may well be more of the same, but Mexico beckons, ravishing the eye and devouring up the miles.”

A lot of players have had some side effects though. A number of racers over the weekend reported having trouble connecting to the game’s Horizon Life online features. However, the Playground Games team has been investigating the issue, and the official Forza support account claims to have rolled out fixes over the last twenty-four hours.

Hopefully, then, it’ll all be smooth sailing for everyone else when Forza Horizon 5 officially launches tomorrow on Xbox Series X|S, Xbox One, PC, and on Xbox Game Pass.