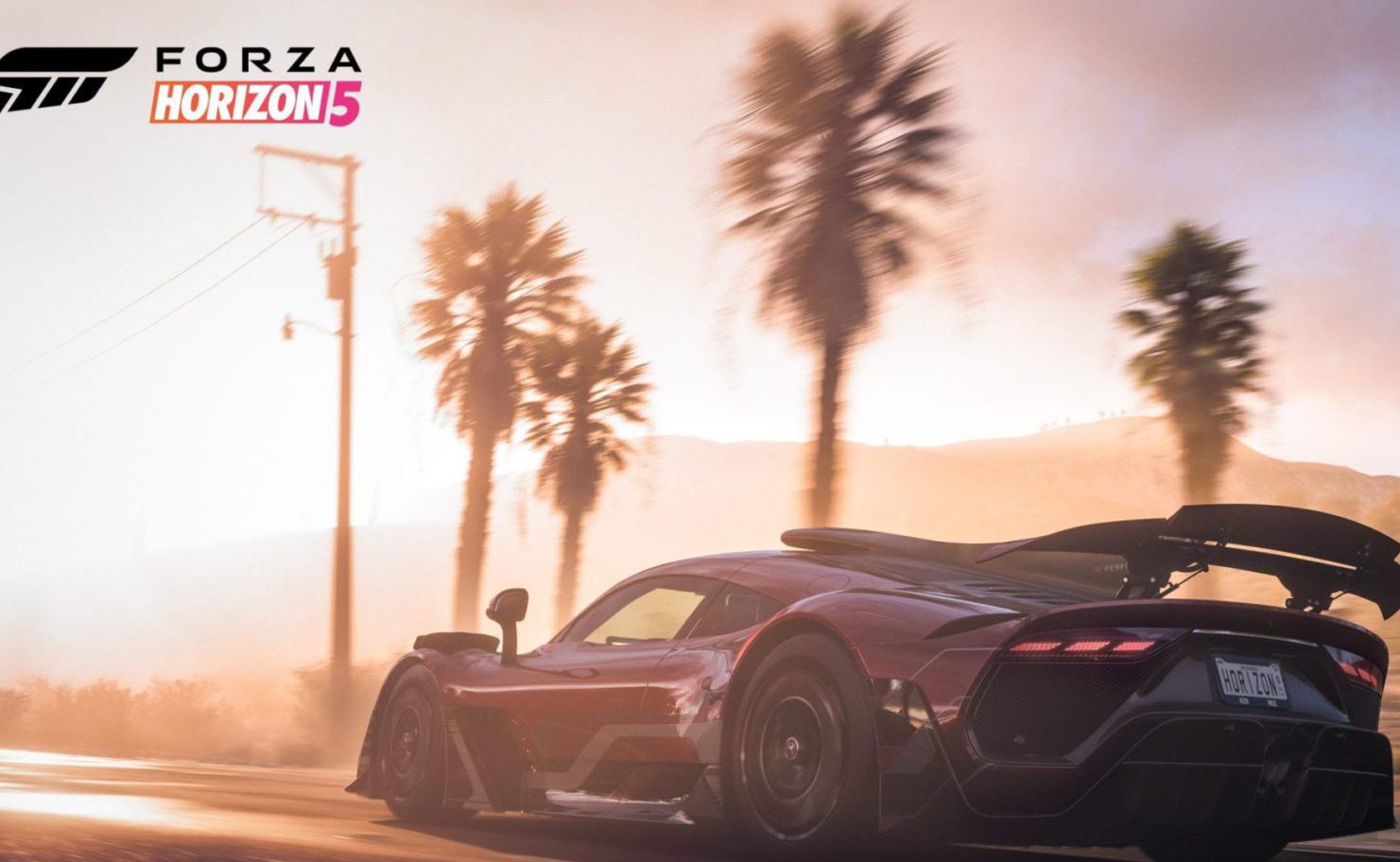 It’s certainly worth updating your game if you’ve been having issues with crashes or online stability in Forza Horizon 5. Playground Games published a patch for Horizon Life (the game’s online component) last night, correcting a number of crashes that can occur when upgrading cars or creating traffic, as well as increasing Horizon Life’s reliability. This patch should have arrived last week, but it’s better late than never.

Patch 3.410.860.2 (which is a lot more numbers than I was expecting) fixes a whole bunch of crashes that can occur when; an emote is earned while offline, starting Horizon Arcade, spawning traffic cars, loading EventLab events, and upgrading cars.

It also sorts a bunch of problems with the game’s multiplayer, including improving online traffic and the general stability of Horizon Life connections. It fixes a pesky issue that would make player’s cars stop when losing connection to Horizon Life too, and has disabled convoy voice chat so they can figure out what’s causing long load times in online events.

If you’re the sort of person that likes using a wheel controller on PC, you’ll be pleased to know Playground have also fixed a pop-up that was preventing wheels from working properly.

On top of that, a handful of exploits have been dealt with, including one that let players buy cars from the Car Collection screen that shouldn’t have been available, and a bunch more. It’s worth checking out the full patch notes to see what else they’ve tweaked.

Hopefully all these changes should make the game a little more stable in general. Flaky online connection was one of Justin Towell’s gripes in his Forza Horizon 5 review, but he still enjoyed his time with the game.

“It’s not the best racing game ever made, but a contender for best driving game,” he wrote. “While perhaps overly familiar, everything here is very slick, refreshingly wholesome and easy-going.”