From Aquarium Ships to Space Dragons, Stellaris’ Next Species Pack Has Cool Features 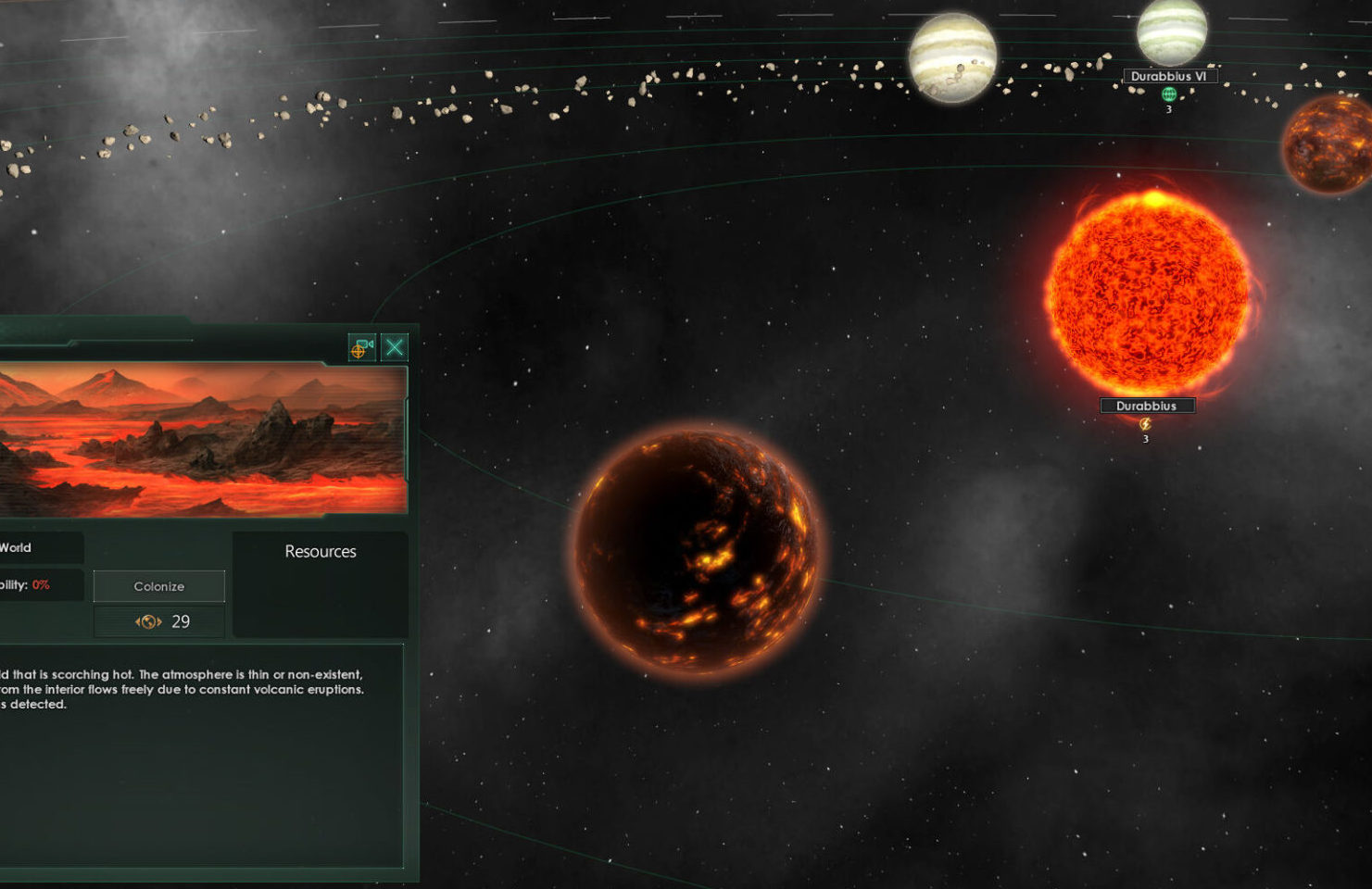 There’s another species pack from Stellaris coming out to coincide with the release of the grand strategy game’s 3.2 ‘Herbert’ update. The Aquatics Species Pack, as you might well guess, adds an oceanic origin, along with a marine-themed new civic, trait, and ascension perk. The Aquatic people fly through space in capital ship-sized aquariums and seek to please the dragon that circles their homeworld.

Playing with the aquatic origin, you’ll begin on a peaceful ocean homeworld. There’s one issue, though: it’s orbited by a mythical space dragon, whose attitude toward you and your people will determine whether it protects or seeks to destroy you. Apart from that, the aquatics’ new Anglers civic means you’ll be able to take advantage of the bounties of the sea, and thrive on other oceanic worlds.

For planets that aren’t quite as watery, don’t worry: the new hydrocentric ascension perk means you’ll be able to terraform other worlds, even importing oceans from other planets if need be. To help do that, you’ll have a full fleet of ships that function as interstellar aquariums, accompanied by a new adviser who has a distinctive ‘Seafarer’ voice.

Here’s a rundown of some of the upcoming features:

The Aquatics species pack and the Herbert update arrived on November 22. The 3.2 patch includes a new ship browser, a new ‘pompous purists’ civic for the Humanoids species pack, new anomalies, and updates to AI behavior.