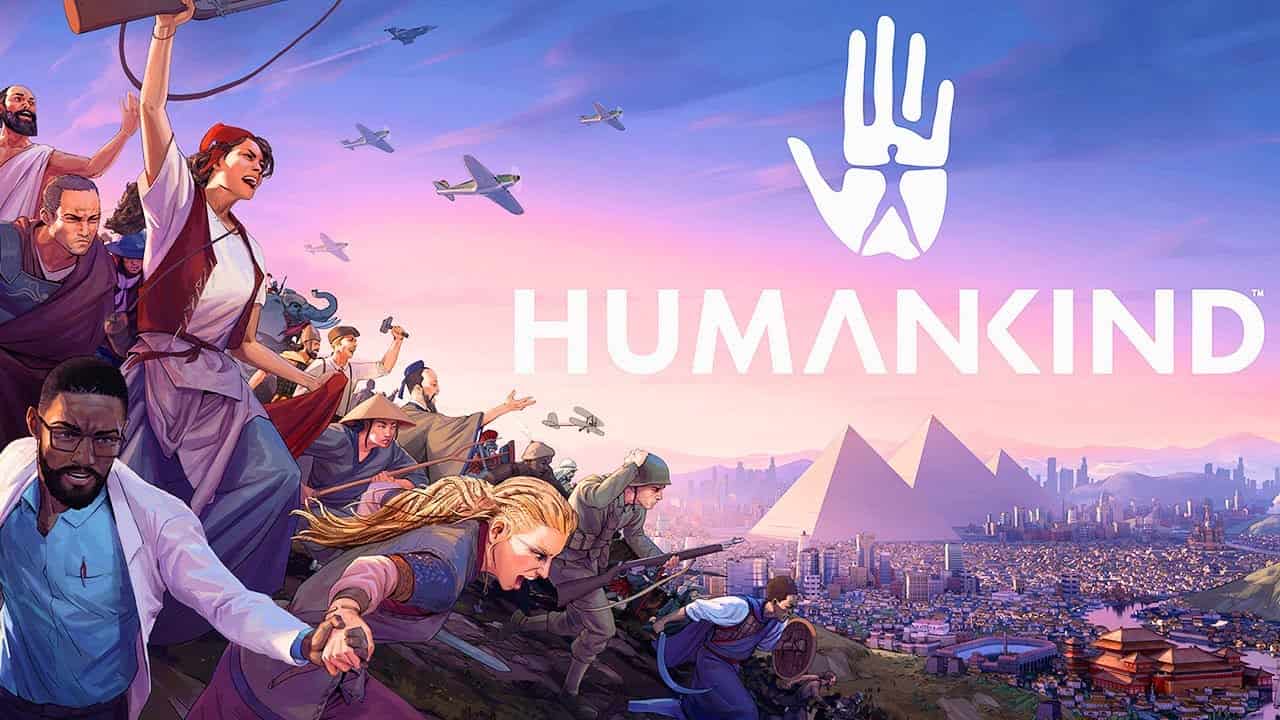 Amplitude Studios’ 4X strategy Humankind was released just three months ago and only received its first beta modding tools earlier this month – nonetheless, modders are already offering up some truly amazing offerings, including recreations of popular locations like Skyrim or Azeroth or whole new factions… including the Swiss.

Modding tools for Humankind arrived on Steam on November 5, hot on the heels of the most recent Fabius Maximus update. Even though Amplitude confirms that the mod tools are still in beta and emphasises that players should “keep in mind that these tools are unfinished and we are still testing them”, there are already some great mods for Humankind out there already.

The most popular mod type seems to be various expansive maps that recreate some well-known locations. Modders have already put together maps based on The Elder Scrolls’ Tamriel, Warcraft’s Azeroth, the Warhammer world based on the Total War: Warhammer series, and even a terraformed Mars.

There are also a large number of different starting cultures being added to the game, even for specific eras. Some impressive ones include the Chinese Han Empire, Thracians – boasting that it’s the first mod to feature “a unique 3D unit with a custom icon” – Atlanteans, Canadians, and multiple eras for the Swiss for some reason.

There are also more technical mods too, including a rework of the Colonization trigger to advanced balance mods that change cost, population counts, and more. The modding scene for Humankind is clearly hotting up, and we imagine it’ll get even hotter when the mod tools finally release out of beta.