Future Bioshock Might Take Place In Antarctica in the ’60s 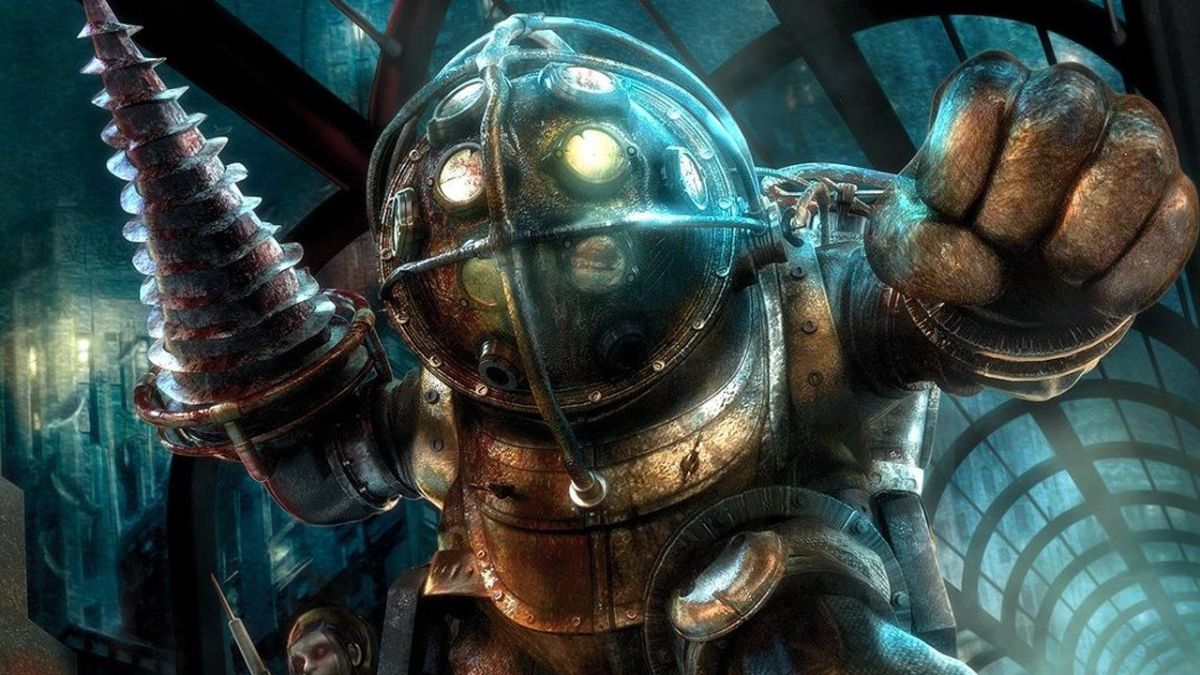 Some fresh clues about the future Bioshock game have surfaced, including a possible setting and time period.

According to Video Games Chronicle‘s own sources and the Sacred Symbols podcast, the game will take place in 1960. Specifically, the action will be set in a fictional city based in the chilly climes of Antarctica. The city is supposedly named Borealis, while the game is currently going under the codename Parkside.

What we do know for certain is that the game is being developed by Cloud Chamber. They were formed in December 2019 when 2K first announced they had put together a new team to work on a new Bioshock game. We also know development has a number of staff working on it who worked on the original series.

As you’ve no doubt guessed, 2K aren’t confirming or denying these rumours for the time being. Whether we’ll get a reveal at The Game Awards this week is anyone’s guess. For now we’ll have to wait and see.

Earlier this year, job postings from Cloud Chamber indicated the next Bioshock game would include open-world elements. Our Josh also gave his thoughts back in 2019 on six settings he thought would be ripe for a new Bioshock… and one of them might be right on the money.