Game Pass for Battlefield 2042 and FIFA 22 Is Coming Soon 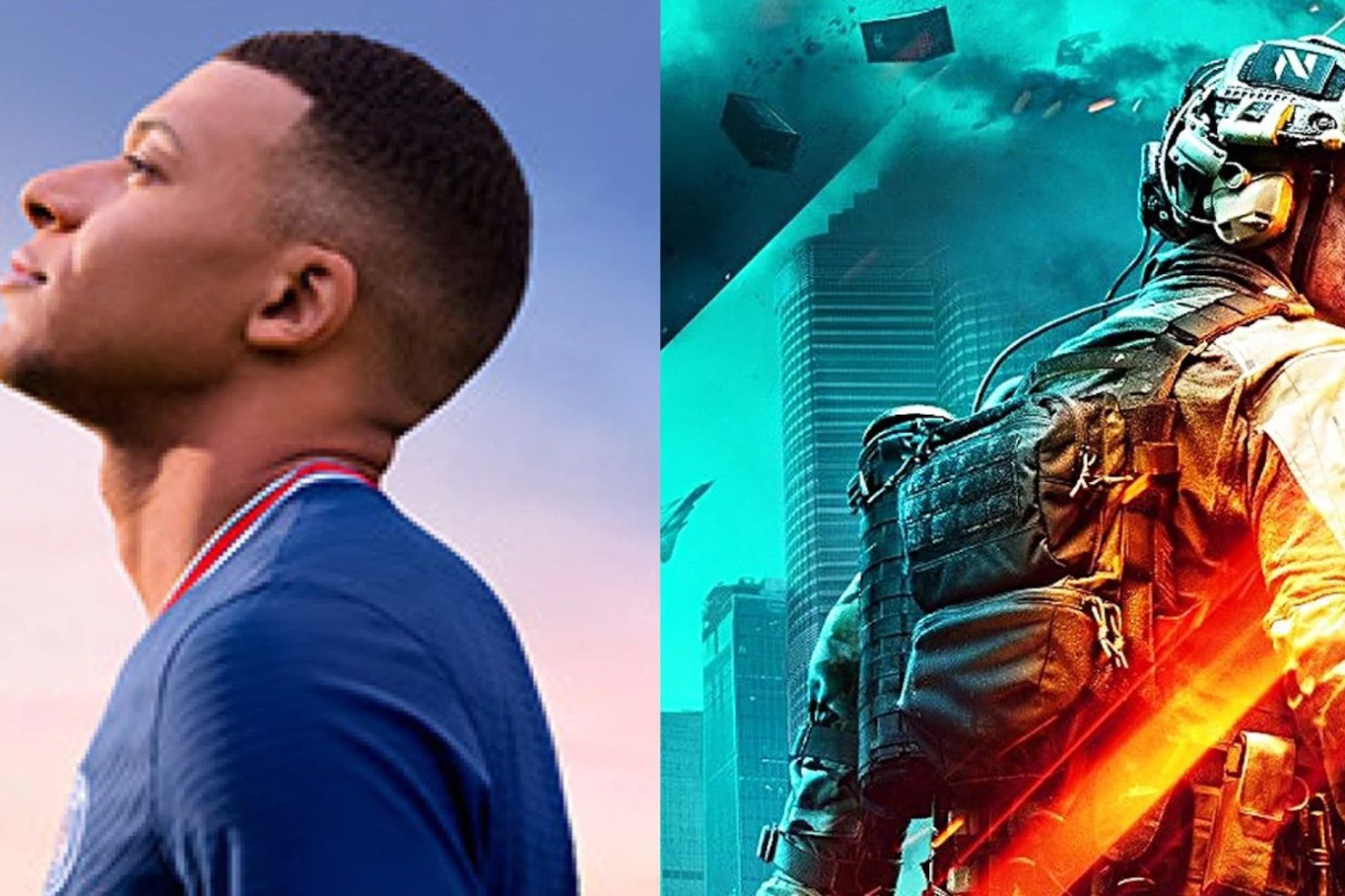 According to a handful of recent claims, a Game Pass release for FIFA 22 and Battlefield 2042 might happen as soon as next week – including a leak from the Xbox store itself displaying EA’s multiplayer game and football game as part of the Game Pass May games.

While only still a rumour, EA has increased the amount of games available on Game Pass for Xbox and PC via its EA Play app recently – such as Dragon Age 2 and Star Wars Squadrons in April. Now, it seems as if the publisher is readying one of the best sports games on PC and a struggling shooter for Game Pass.

Battlefield 2042 first leaked as an imminent Game Pass release on a couple of European storefronts, as reported by German site Xbox Dynasty (via ResetEra) and Polish site XGP (via Reddit). The page for the FPS game had a Game Pass badge added to it, and Xbox Dynasty reported that both it and FIFA 22 are now available on Game Pass – they just can’t be downloaded yet.

In fact, both Battlefield 2042 and FIFA 22 can now be seen on the English Xbox store with the Game Pass tag attached. Xbox news Twitter person Idle Sloth reported that FIFA was now available, but then backtracked and said it would release on May 5. It’s likely that both EA games will launch on Game Pass that day, which means it should be announced properly early next week.

Even if neither of these games shows up, Ubisoft’s Assassins Creed Origins is definitely heading to Game Pass soon.