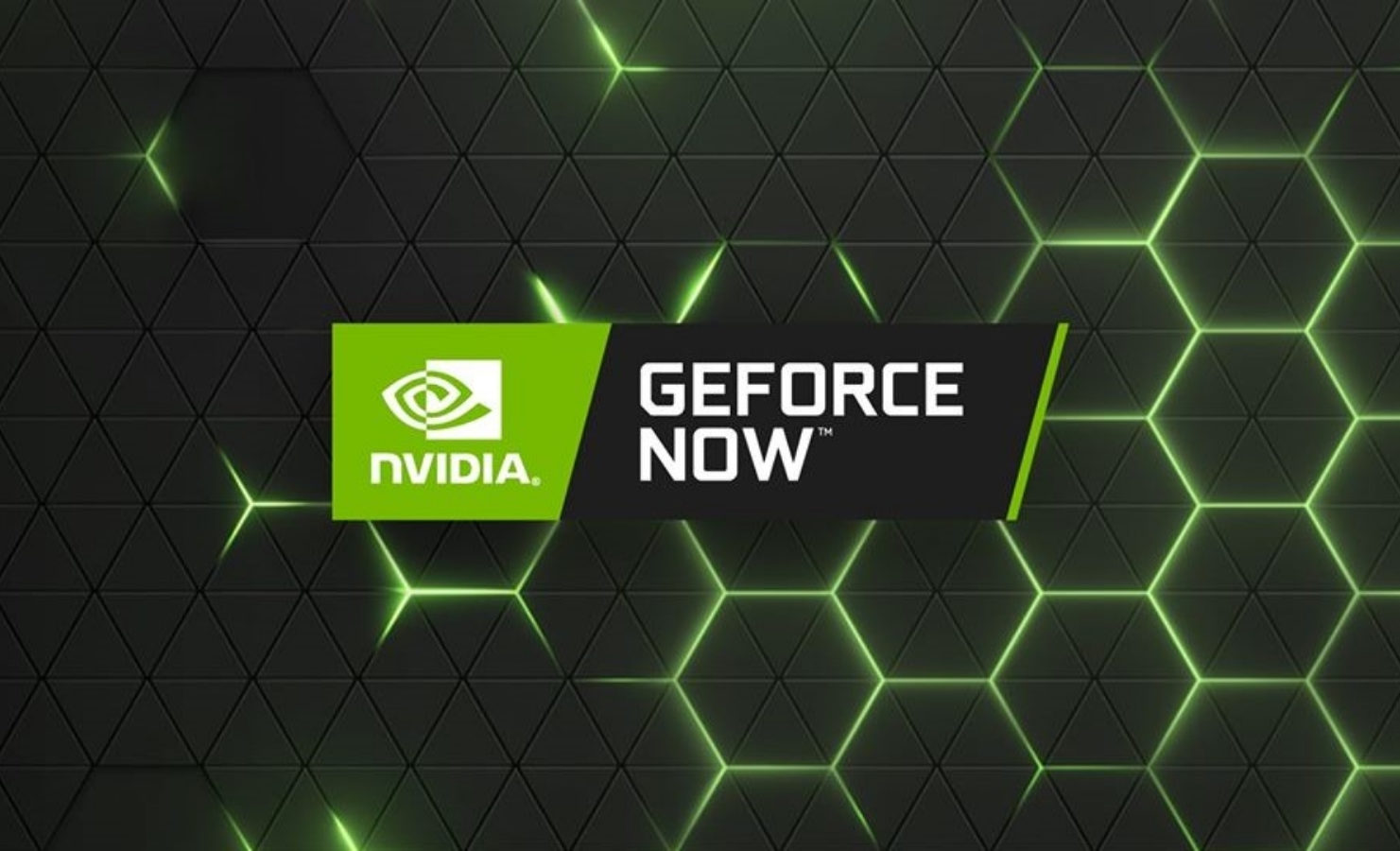 Blurring the lines between PC and console, GeForce is now on Xbox. check out everything below.

If you’ve got an Xbox and a GeForce Now subscription, you can now play PC games on your console using Microsoft’s Edge browser. That comes with the usual GeForce Now caveats: The service allows you to stream games that you already own across a handful of storefronts—including Steam and the Epic Games Store—and it also appears that some titles have been blocked entirely.

But if you’ve ever felt inclined to play Dota 2 on an Xbox Series X, now you can. The Xbox supports mouse and keyboard, so there’s really no disadvantage save any hiccups you might encounter with the stream itself.

Crafty users might wonder whether this will bring some Sony console exclusives that have hit PC to the Xbox console, but apparently not. According to The Verge’s Tom Warren, Death Stranding doesn’t appear in the search results when browsing GeForce Now on the Xbox’s Edge browser. That doesn’t matter much to PC owners, since the game is already available on Steam, but it’s a telling omission (it does appear to work in Russia, though).

Since other first-party Sony games that have come to PC—Days Gone, Horizon Zero Dawn—aren’t on GeForce Now, it’s hard to tell if this is an error or deliberate, but we’ve reached out to various contacts for clarification.

It’s another small but meaningful step towards the dismantling of platform exclusivity. Microsoft is pretty much done with the old console/PC divide, with all of its first-party games coming to Xbox and PC on day one—with the notable exception of Age of Empires 4, which is only on PC. Sony is ever-so-slowly releasing its back catalog onto PC, with the imminent arrival of God of War a watershed moment in the demise of the platform wars, so says Rich. As for Nintendo, well, don’t hold your breath.