Genshin Impact: There Might be an Ayaka Banner Rerun 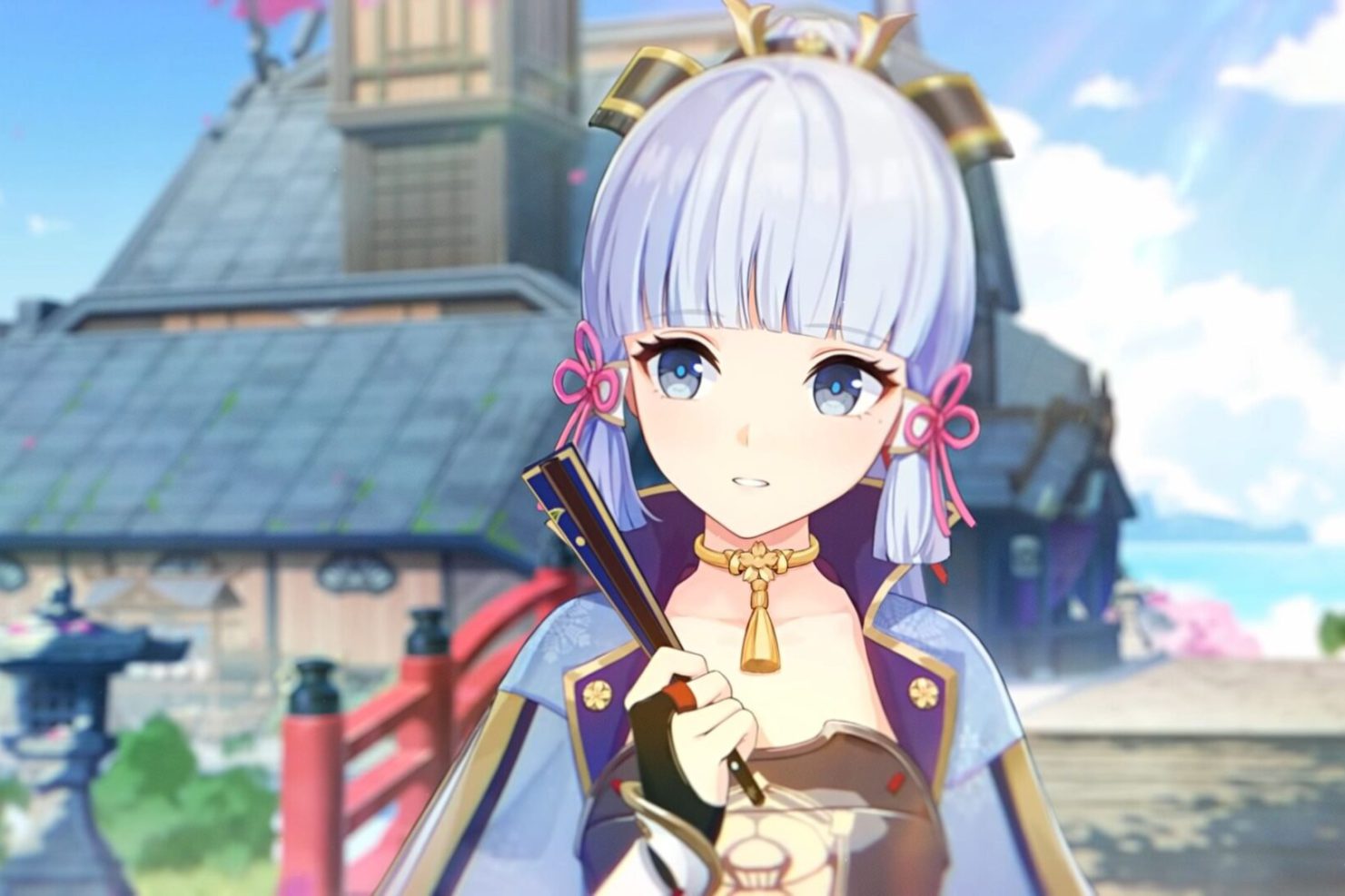 Mihoyo has released an animated video on featured character Kamisato Ayaka’s youth in anticipation of the return of The Heron’s Court banner to Genshin Impact on April 19 as part of phase II of update 2.6. The banner improves the drop rates of Cryo, a five-star sword-wielding character who is also the younger sister of Kamisato Ayato, who was recently released.

The ‘Tsubaki in Thawing Snow’ short trailer opens with Ayaka talking about the burdens of the Kamisato Clan, as she spars with her brother Ayato in their family home and faces off against her mother in a game of Shogi. She speaks of the first time she bested Ayato in a duel, and of earning her name as the Shirasagi Himegimi, or ‘White Heron Princess.’

The Heron’s Court banner offers players of the anime game an ideal chance to team up the two Kamisato Clan siblings, whose Cryo and Hydro elemental visions make for some great combo potential. It also increases drop rates for the four-star characters Rosaria, Razor, and Sayu. There will also be featured events to earn Primogems, weapon ascension materials, and more, and an event wish that increases the drop rates of the five-star Mistsplitter Reforged sword.

Mihoyo has certainly been very active recently in promoting their events with gorgeous animated trailers, as seen with their recent Tale of the Five Kasen story teaser. If this emotional short gets you in the mood to add Ayaka to your team, don’t miss out on our guide to the best Genshin Impact Ayaka build to maximise the potential of the Shirasagi Himegimi.

If you’re partaking in the popular RPG’s current festivities, our Hues of the Violet Garden event guide has everything you need to know to get the most out of this update 2.6 event series.