Ghostrunner is set to release on October 27, 2020. But the game was completely leaked online on a Russian forum. Ghostrunner Leak is actually a full playable version of the game (v.0.29212.0). Although not the final version, this one is completely playable.

The leak apparently contains the full game. 17 levels and 17 swords. With the pre-order bonuses of Gold and White swords.

“Ghostrunner, One More Level’s upcoming fast-paced sci-fi action game has appeared online before the official release. A development build of the game somehow leaked over at a Russian forum , containing what appears to be the full game with all in-game levels, abilities and usable swords.

Redditor gh0strunner_1 shared some of the details from this early build. It seems that this an early version of the game (v.0.29212.0) but still a completely playable one, containing everything that is supposed to be featured in the final version. Though, at the moment, we do not know if the devs planned on adding more content before the launch.

The game has 17 levels and 17 swords, including the default sword as well as a white and golden sword variant which comes as a pre-order bonus. You can check out the screenshot from the Armory below: 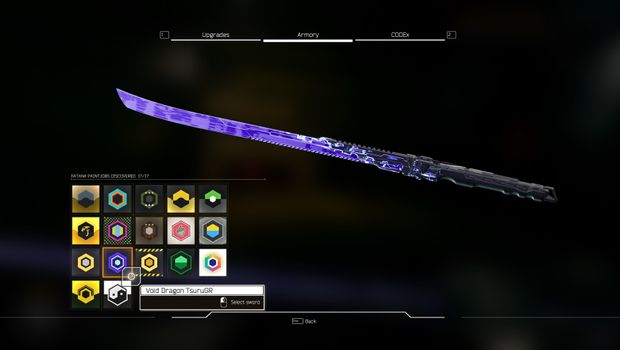 Additionally, you can also find a couple of screenshots which showcase the four abilities which players can unlock throughout the game. These include Blink, Tempest, Surge and Overlord. Last but not least, the Reddit post also links to a video of gameplay from the leaked version. 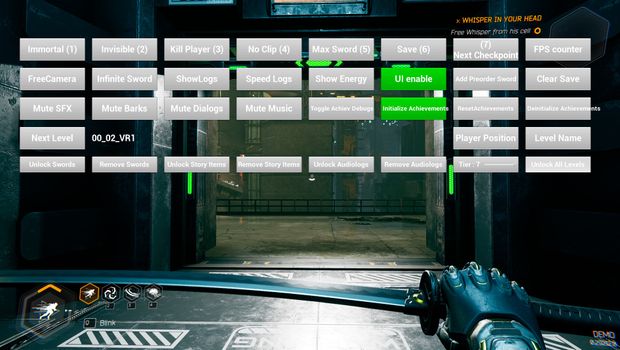