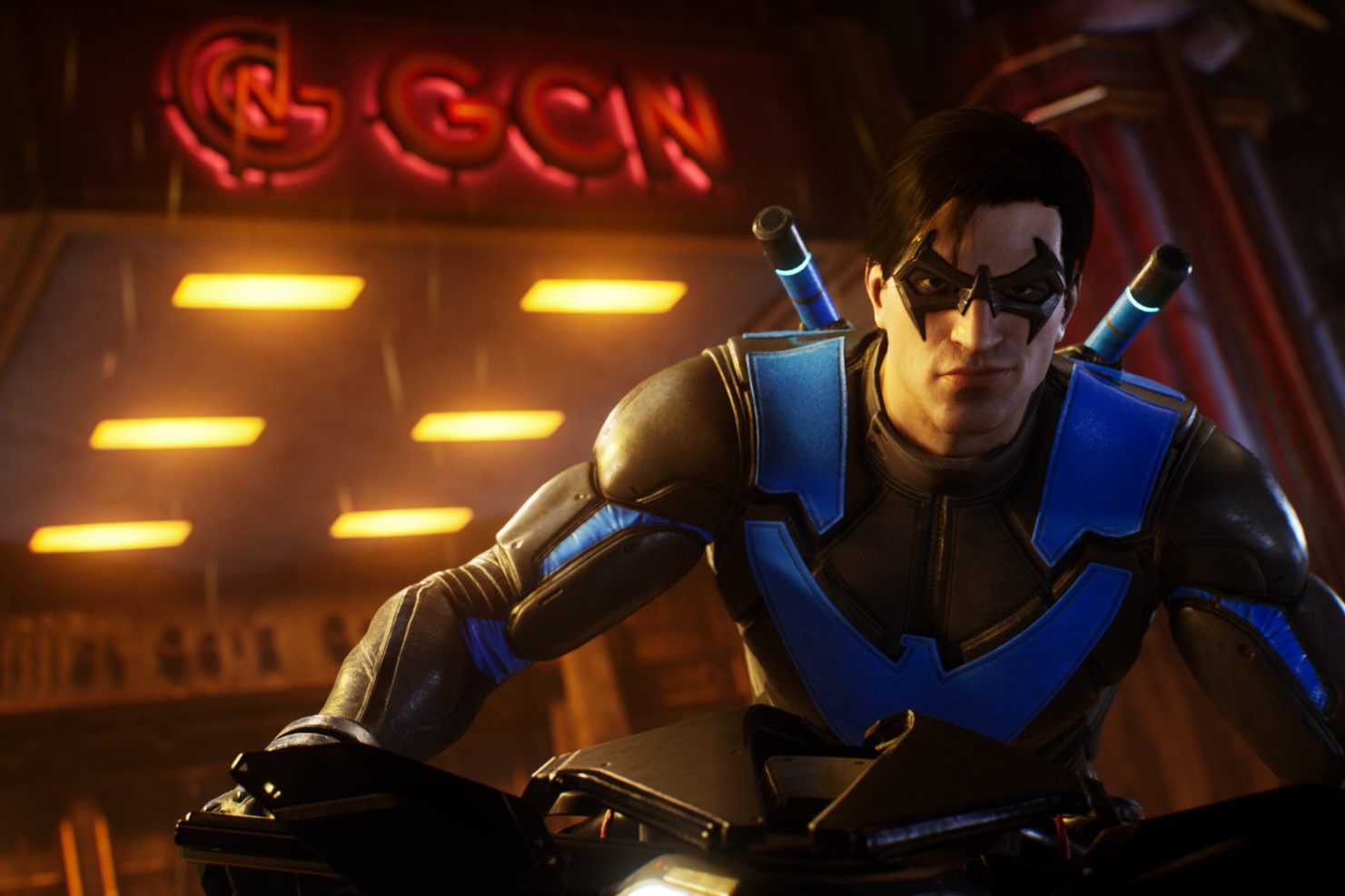 Since the “Court of Owls” faction trailer at DC Fandom last October, there hasn’t been any solid news on Gotham Knights, but a leak from a popular Batman artist suggests that the game could be getting a tie-in comic of some sort, similar to other superhero games – and by the Court of Owls’ creators, no less.

Artist Greg Capullo and writer Scott Snyder have worked together many times, including a popular run on Batman comics from around 2011-2016. Most notably, they are the creators of the Court of Owls, the villainous organization that will play a large role in Gotham Knights.

Scott Snyder has previously been confirmed as working with developer WB Montreal on the game, but now it seems that Greg Capullo is also working on a Gotham Knights project. Capullo tweeted out some art of Batgirl and Nightwing he is working on, and fans quickly noticed that their designs were clearly those from Gotham Knights. Capullo deleted the tweet, but a picture of Nightwing in the same style is still up on his Instagram page.

Scott Snyder recently wrote for a Fortnite/Batman crossover comic, so it’s entirely possible he could be the writer of this Gotham Knights tie-in comic. DC/Warner Bros has had a lot of success with comics based on Injustice, Batman: The Telltale Series, Mortal Kombat, and the Batman Arkham games, so it seems likely Gotham Knights will get one too.

As for when Gotham Knights will come out, it’s still down for 2022, although Warner Bros may be planning its other major game Hogwarts Legacy for September so it probably won’t be around then. WB Montreal is already seemingly at work on its next game, so it surely can’t be far off.