‘Gothic’ Gets a Playable Teaser For Its Potential Remake 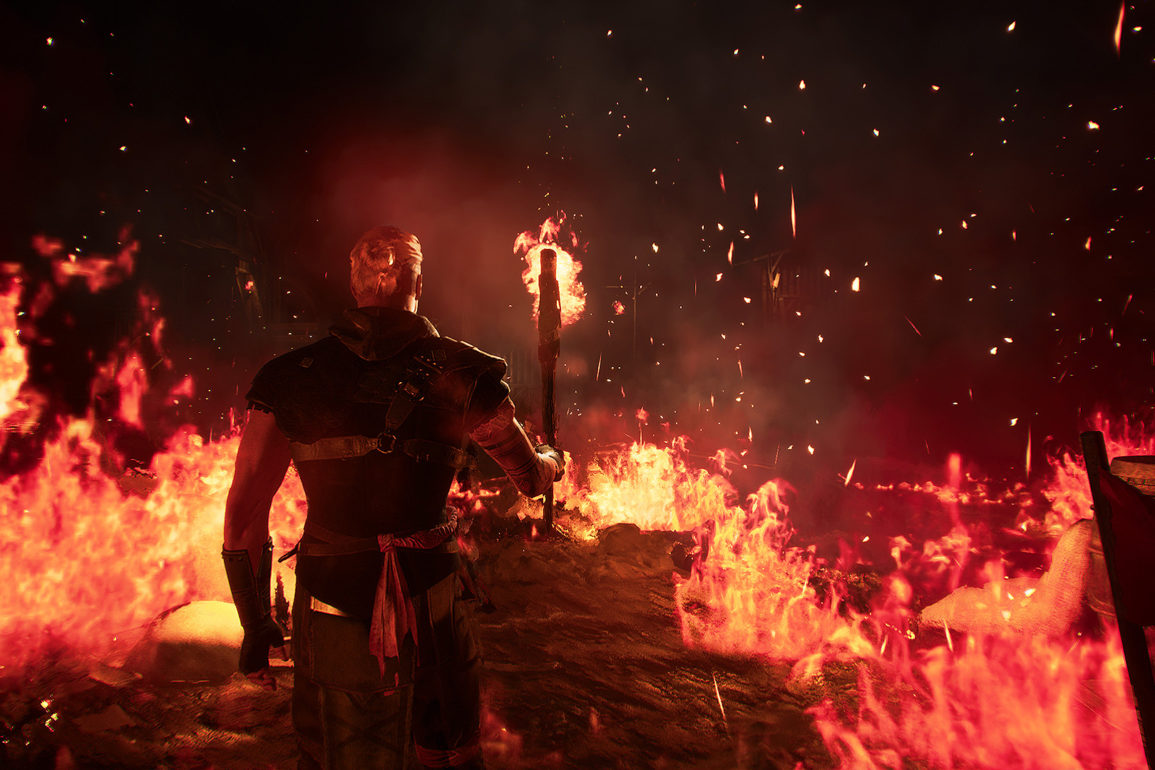 Will we see a remake of this famous game?

THQ Nordic have released a free playable prototype of what may look like a remake of Gothic. It isn’t a final product but releasing it will push the company to pursue a full remake.

The teaser is developed by THQ Nordic Barcelona. It offers two hours of gameplay, but what will you get in these two hours?

Players will roam around the mining colony of Khorinis. After playing, players can take a survey made by THQ Nordic. This survey will help the company whether it should produce the full remake or leave the original game untouched.

Everything in the game including the graphics and the sound effects will be recreated using a new tech which is Unreal Engine 4.

But the game’s story, atmosphere, the music and the world will remain as the original.

If you visit the official website of the playable teaser, you are gonna find this message written on the main page.

“In 2001 a legendary game series was born: Gothic! In 2019 the series became part of THQ Nordic and being fans of the original games we began thinking and experimenting with what could be done. While exploring we realized Gothic is still iconic but simply remaking it wouldn‘t work. Therefore we tried a new approach: re-imagining the whole thing. In order to be sure that is the way to go we decided to approach this situation totally unique. We want to give you an early prototype of the game and ask you to let us know and give us feedback. Called it Playable Teaser. We are here to make this game great for you!”

And The description of the playable teaser on steam’s page is as follows:

The Kingdom of Myrtana has been invaded by an implacable horde of orcs. King Rhobar II, in need of a large quantity of magical ore in order to forge powerful weapons, operates the Khorinis mines with all available prisoners.

In Gothic, players take on the role of a young nameless hero who must turn the tide of war in the fight against the Orc menace.