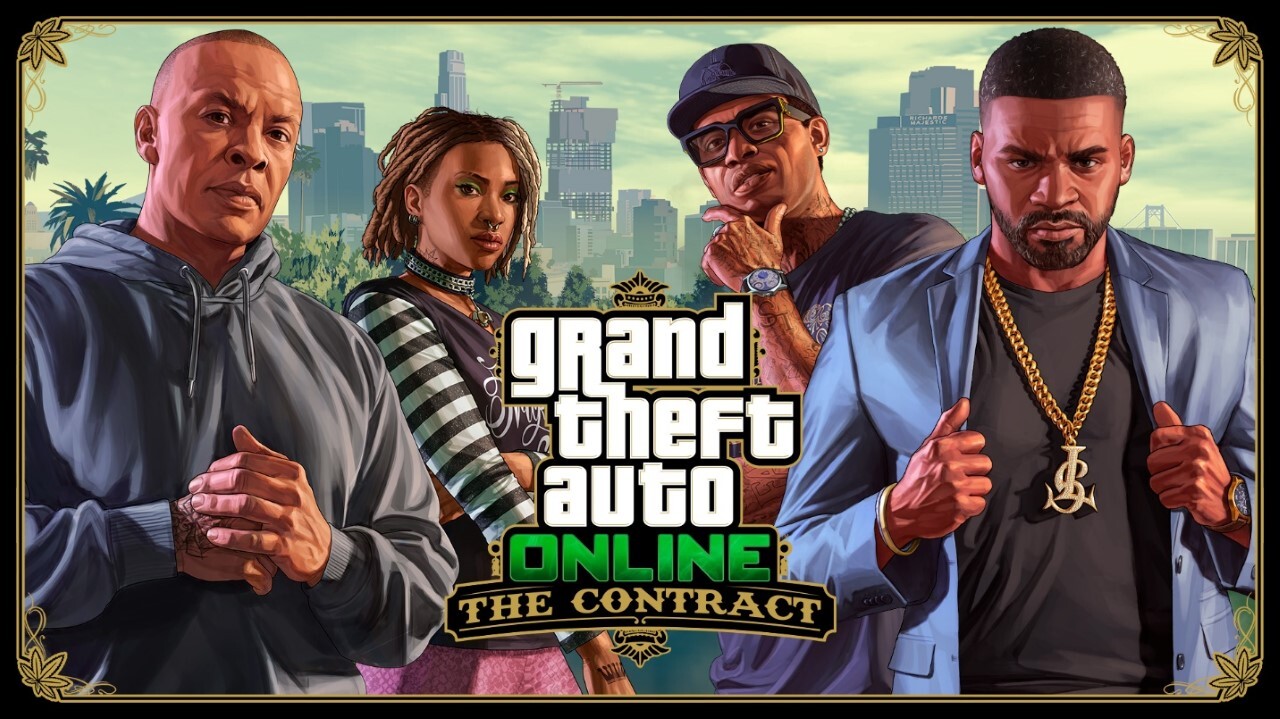 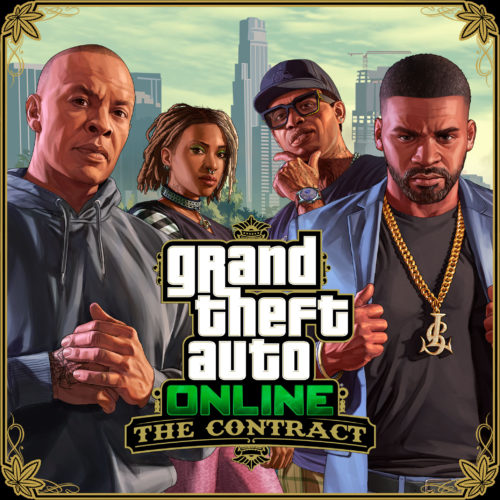 The Contract, a new story DLC for Grand Theft Auto Online starring real-life rapper Dre, has been unveiled by Rockstar. Franklin Clinton, the protagonist from Grand Theft Auto V, will return to the story. With his friend and GTA: Online acquaintance Lemar Davis, he now runs a “celebrity solutions agency.” This new venture brings them into contact with Dr. Dre, who has misplaced his phone on the way to Cayo Perico.

This phone’s pretty valuable, it turns out, not least because it contains some unreleased music from the performer. It’ll be down to you, Franklin, and your team to track down Dre’s lost phone and get those tracks back. Rockstar is promising this adventure will be a “wild and hilarious ride through Los Santos.”

If you forgot about Dre, this DLC was almost accidentally revealed by fellow rap superstar Snoop Dogg. Earlier this year, he let slip that Dre was working on some new material for Grand Theft Auto in an interview. Of course, at the time we weren’t sure if it was for a new GTA project or the recently released Definitive Editions of the original trilogy.

We’re promised more information on The Contract before its launch next week. Grand Theft Auto Online gets The Contract expansion on December 15 and you can check out the trailer down below.