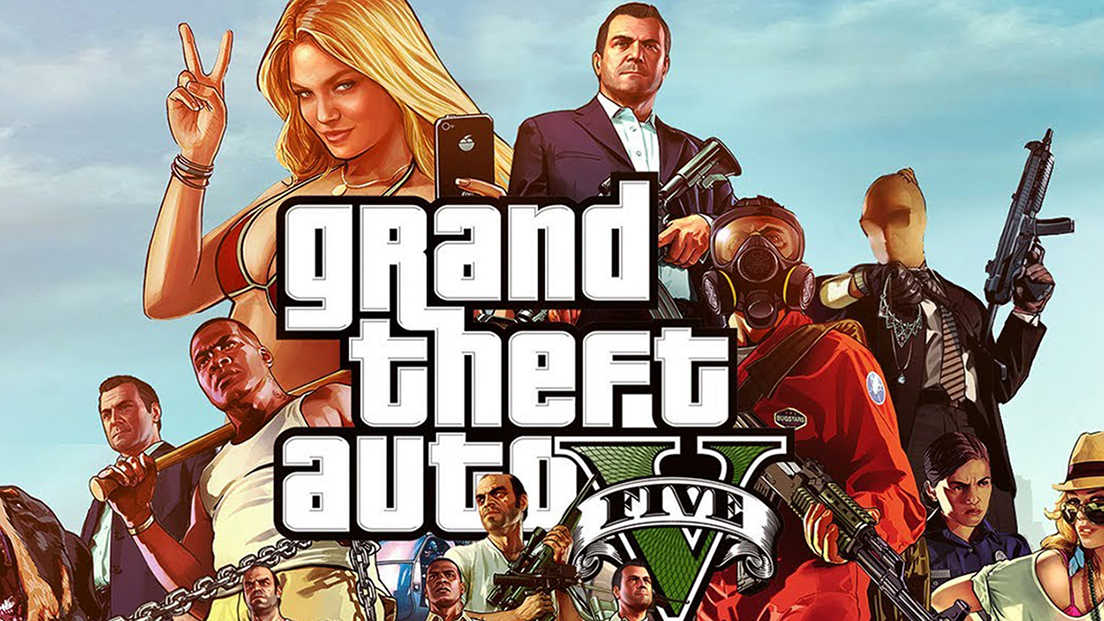 Last quarter, more than 5 million copies of Grand Theft Auto V – the game that came out nearly a decade ago – were sold, increasing the total number of copies sold to 155 million.

This news comes by way of VentureBeat, which reports that the Rockstar-developed open-world game has generated more than $6 billion in revenue since its 2013 release. GTAV became the most profitable entertainment product of all time three years ago in 2018, as reported by GamesIndustry, and it seems like the game has no plans to give up that title anytime soon.

These new GTAV numbers come from Take-Two Interactive’s latest financial report, which details the second fiscal quarter’s earnings. That quarter ended on September 30. According to VentureBeat, the company beat not only Wall Street’s expectations but it’s own as well after netting $984.9 million. That’s up 3% from last year, too, which was an especially great year for video games due to increased purchases as a result of pandemic-related quarantines.

“I wouldn’t say that the pandemic is over, I think we’re certainly not seeing that in working conditions, and therefore it’s hard to believe we’re seeing it fully in consumer patterns, but I think we’re close to the new normal,” Take-Two CEO Strauss Zelnick told VentureBeat.

GTAV’s popularity likely remains as high as it is due to its online component, GTA Online, which is regularly updated and features microtransactions that Take-Two makes even more money from. These GTAV numbers are sure to continue rising, too, especially as we near closer to the PlayStation 5 and Xbox Series X/S re-release of it dubbed Grand Theft Auto V: Enhanced Edition.

The Enhanced Edition of GTAV will be released in the Spring of 2022.