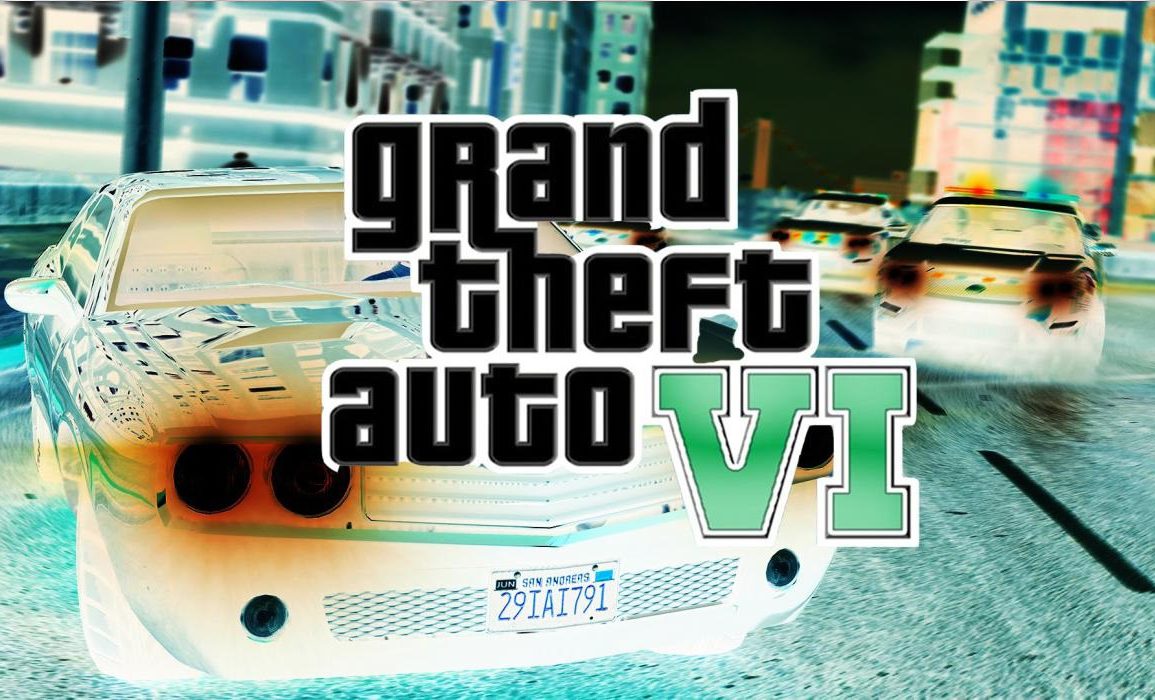 Rockstar Games is working on a new Grand Theft Auto, or GTA 6. But the next game in the GTA series is still a very long way ahead of us.

What is new about GTA 6?

According to this new report from Kotaku, Rockstar has attempted to root out the causes of widespread crunch reported at the studio. This includes changes in leadership in many of Rockstar offices. They will also implement better management techniques and better technologies to facilitate the production and delivery of their next game. And while there’s still a concern at the studio, many anonymous developers speaking to Kotaku were cautiously optimistic about the future.

“The conversation around Rockstar and the effects of crunch ignited after Rockstar co-founder Dan Houser, who has since left the company, commented about working 100-hour weeks on Red Dead 2. Though Houser later clarified his statement was about his specific writing team, a discussion around crunch at the studio surged. Rockstar employees were speaking openly about their experiences at the studio, while reported surfaced that, in response to all of the discussion, Rockstar explicitly told employees overtime was not mandated.”

Have all studios been crunching to deliver games on time?

Many studios mentioned their not so comfortable working conditions and what happens when they approach a release date. Naughty Dog is the most recent example of pushing developers to work extra hours to deliver games on time. The reason behind this problem is the publishers who announce release dates and force studios to comply with these dates for marketing purposes.

I hope that in the future studios would be able to set their own working schedules and deliver games that are an experience to play. Without bugs and early release issues.

Stay tuned to our blog for more gaming news.