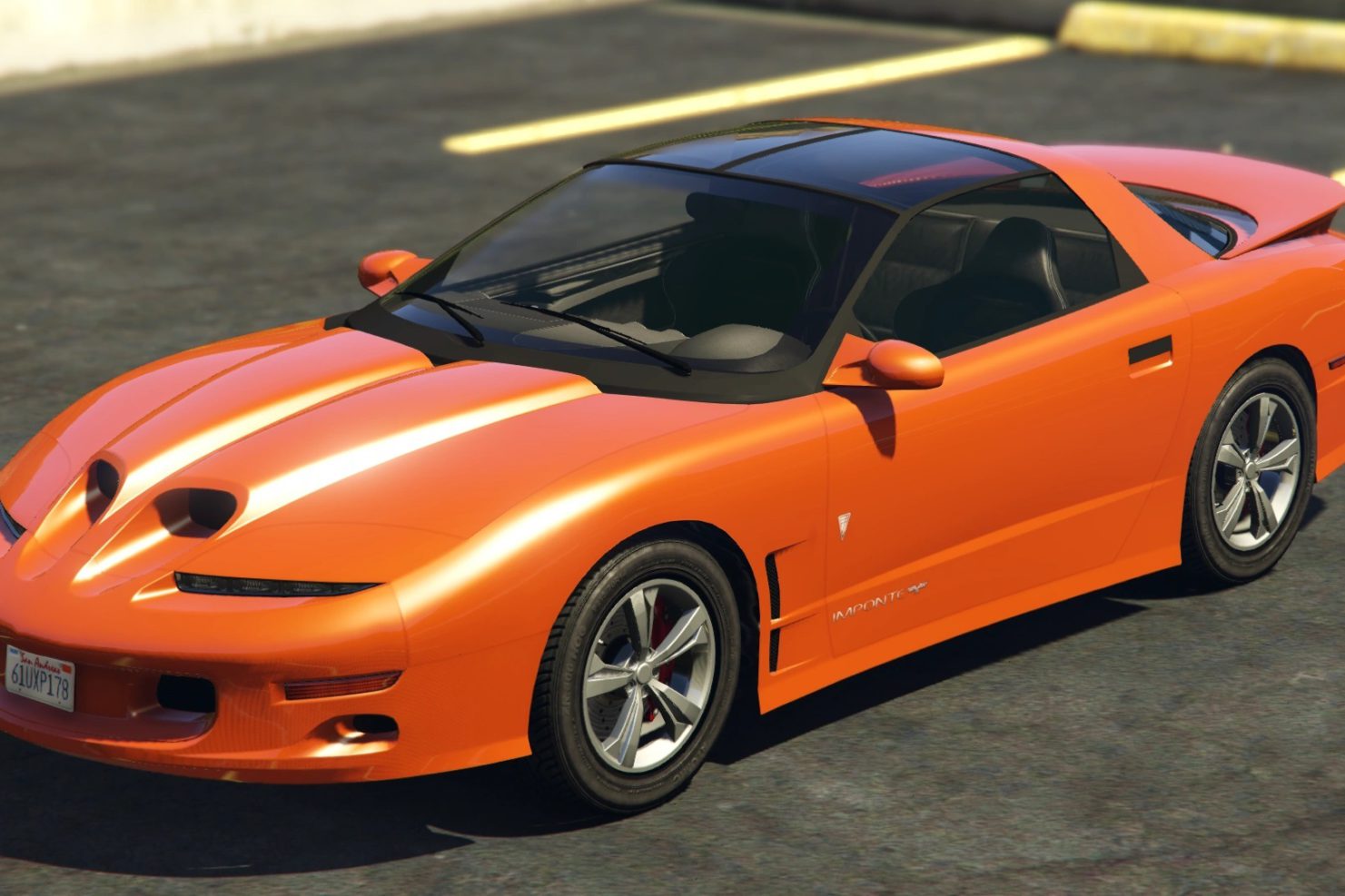 The Imponte Ruiner ZZ-8 is a new vehicle that has been added to the Grand Theft Auto 5 multiplayer game as part of the weekly GTA Online update that went live on August 18. Two new smuggler freemode events, a significant increase in clubhouse contracts, and improvements to various race types in the open-world game, particularly those on Cayo Perico island, are also part of the update. Before Rockstar’s official patch notes, which are anticipated to appear a little later, arrive, we have all the information right here.

The highlight for the week of August 18 is the new automobile addition, the Imponte Ruiner ZZ-8. Grand Theft Auto’s spin on the iconic American muscle car the Pontiac Firebird – specifically the 30th Anniversary Trans Am released in 1999 – the Ruiner is a very sleek 2-door muscle car that will set you back a cool $1,320,000 in GTA money to add to your collection.

The Ruiner ZZ-8 can be found at the Luxury Showcase shop alongside sports car the Ocelot Pariah. On offer at Simeon’s Showroom, meanwhile, are the Vapid Speedo, the Weeny Dynasty, the Vulcar Fagaloa, the Karin Sultan Classic, and the Impaler luxury muscle car. Also unlocked are a lovely new pair of Wild Striped Pool Sliders, if you want to round out the midlife crisis look in style.

If you’re looking to earn yourself a new set of wheels instead, the GTA Online prize ride for the week is the Vapid Retinue, a vintage 2-door coupe that can be yours for finishing in the top five in street races for two days running. If you’d rather have luck on your side, the Dewbauchee Rapid GT Classic sits as the GTA Online podium car, and can be yours if you manage to get lucky at the prize wheel in the Diamond Casino.

There’s also the usual range of discounts on offer, which can be seen below:

If you’ve ever considered dipping your toe into the world of roleplaying, our guide to the best GTA RP servers has everything you need to know about that side of the crime game. If you’re more of an offline player, check out our GTA 5 cheats and GTA 5 mods guides for everything you could want to take advantage of in the single-player mode.