GTA V & Online are Coming to PS5 and Xbox This March 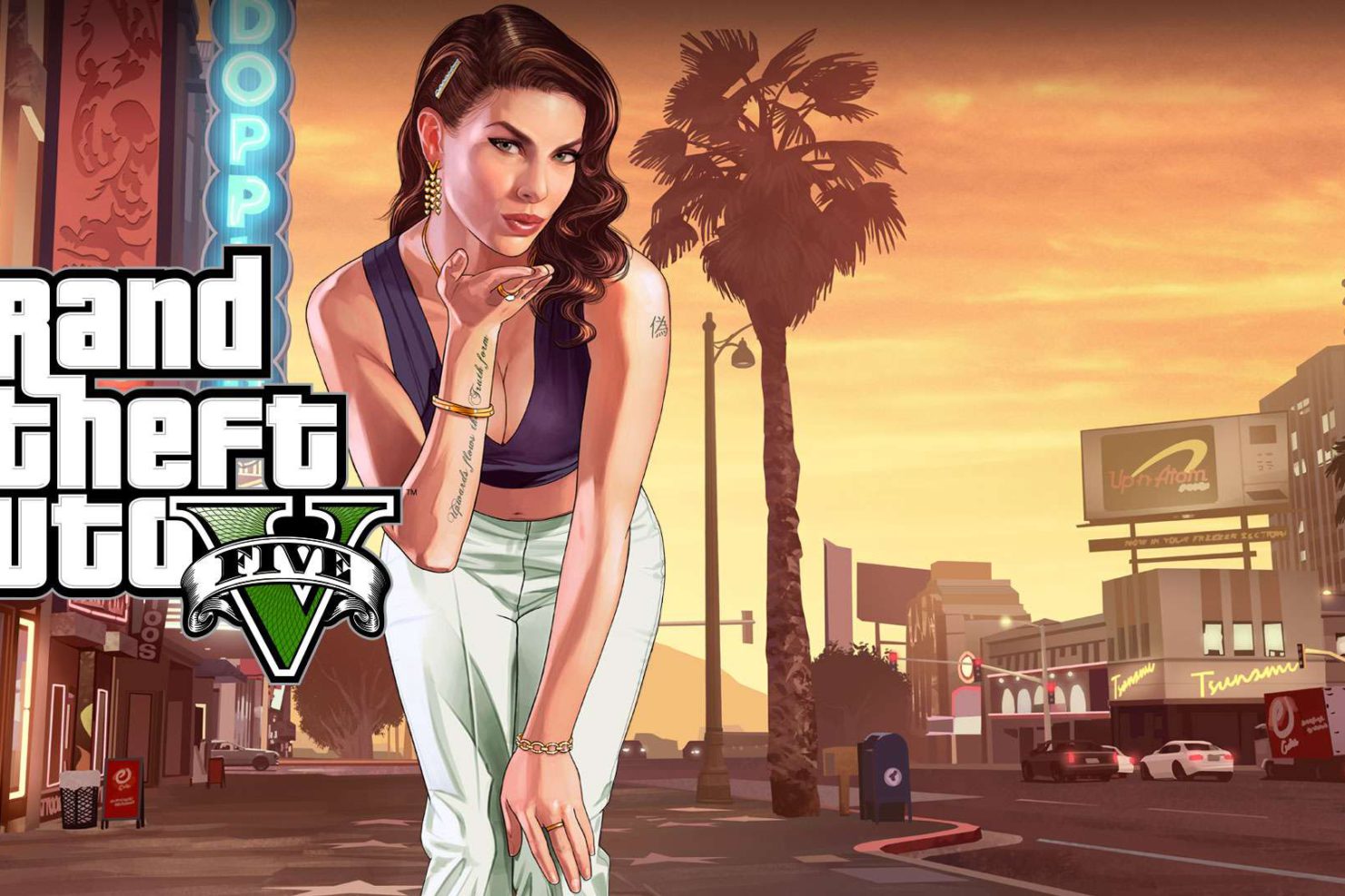 The transition to more powerful hardware has resulted in some new bells and whistles for the most popular games. GTA V and GTA Online now have 4K resolutions, HDR and ray tracing, enhanced textures and draw distances, and gameplay at 60 frames per second. 3D audio and DualSense haptic feedback are also included in the PS5 edition. This teaser from last year’s PlayStation Showcase provides a visual example of what to expect.

The PS5 and Xbox Series X/S versions of GTA Online will launch as new standalone games. The PS5 version will be free to players for the first three months. GTA Online’s improvements include the ability to skip the GTA V story mode prologue, a revamped tutorial, and the new Hao’s Special Works auto shop. The new storefront lets players pick from a selection of vehicles designated to take advantage of the new hardware.

First-time players get a head start by being funneled into the Career Builder, which gives them instant access to one of four businesses (Biker, Executive, Nightclub Owner, Gunrunner). They’ll be given start-up cash to purchase a property, a high-end vehicle, and weapons. Existing players can take advantage of the Career Builder any time by restarting their character.

If you’re currently playing either game on PS4 and Xbox One, you can transfer your GTA story progress and GTA Online progression to these new versions via a one-time migration at launch.

The new-gen versions of GTA V and Online were originally slated for last November before getting delayed. Rockstar instead released the ill-fated Grand Theft Auto: The Trilogy – The Definitive Edition that month, an enhanced collection of GTA III, Vice City, and San Andreas. Though a good idea on paper, the collection suffered from a litany of technical and presentation issues that Rockstar has spent the last few months trying to smooth over, including making the previous versions of each game available for purchase again on PC. Hopefully, these upgraded releases of GTA V and Online don’t suffer a similar fate.