Guild Wars 2: There Will be a Fourth Expansion and Steam Release! 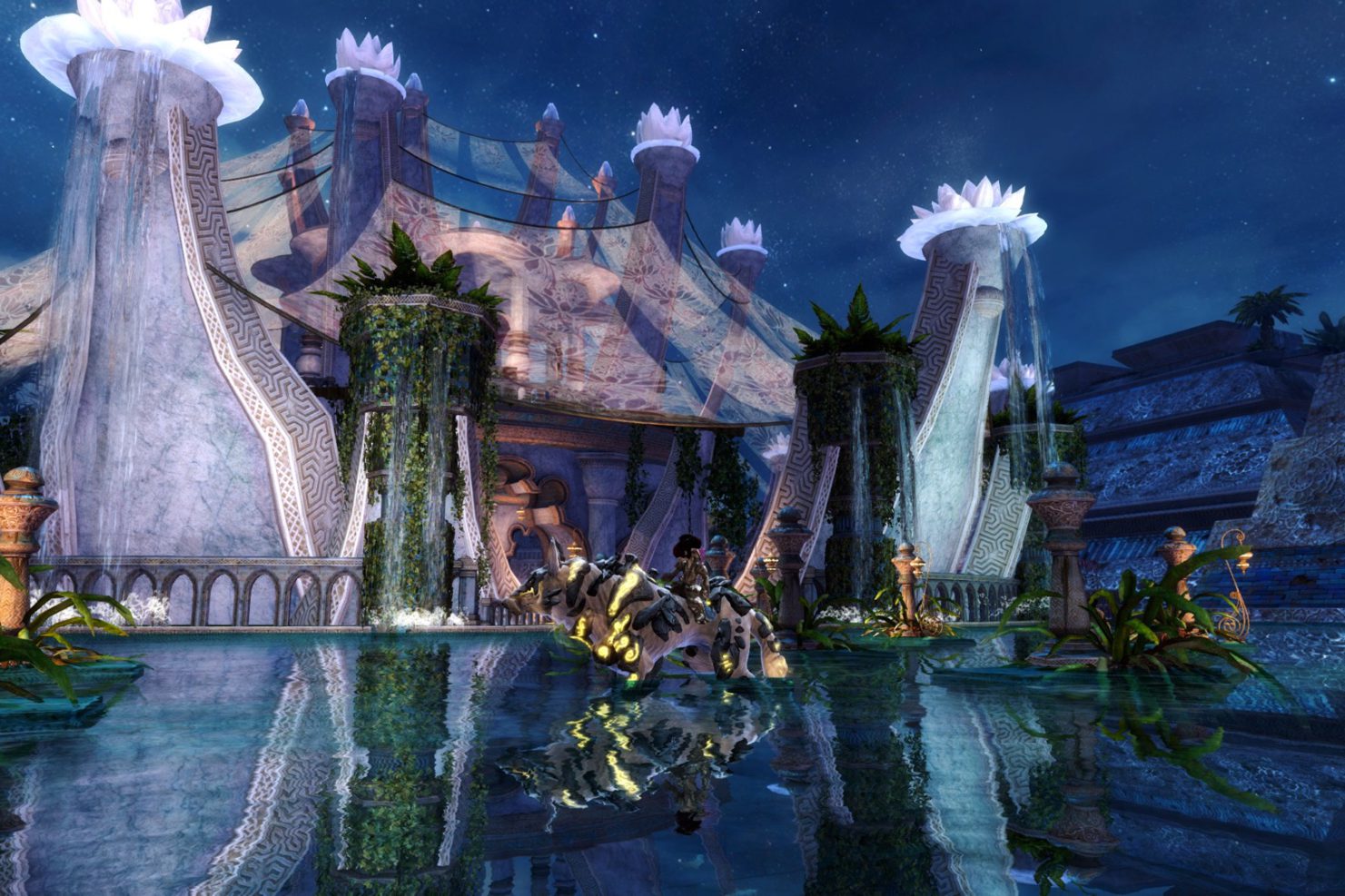 The fourth expansion for Guild Wars 2 has been confirmed, after last month’s End of Dragons, which developer ArenaNet says is now in development. Furthermore, the Guild Wars 2 Steam release is “expected to arrive this year,” according to the team.

The excellent Guild Wars 2: End of Dragons expansion finally released in February this year, and the fantasy game is already being prepped for the future. In a new blog post, ArenaNet says that “Guild Wars 2 has a bright future ahead of it”. Along with the return of Living World Season One from the MMO’s earlier days and the increase of support to World vs. World, the developer also makes two big release reveals.

For starters, ArenaNet says that “one of our top priorities as a studio is getting Guild Wars 2 ready for release on Steam” and the team wants to ensure it’s done right. At the moment there is still work to be done, such as Steam integration and cleaning up the game for a new platform launch. “We’re not ready to commit to a hard date for Steam quite yet,” the post reads, “but our hearts are set on launching this year.”

Aside from the reveal of the Spring roadmap, the team also confirms that “there will be a fourth expansion for Guild Wars 2” to follow End of Dragons. However, Arena admits that this is “a very early confirmation (the earliest we’ve ever done this, in fact)”, so fans shouldn’t expect to hear much about this expansion for a while. “Expansions take a very long time to develop.”

End of Dragons was announced in 2020 and ArenaNet is already expecting expansion 4 to take longer, so its release date might not be until 2024 at the earliest. Given that same post also announced Guild Wars 2’s Steam release for November 2020, before it was delayed indefinitely, it’s worth waiting for a proper release date confirmation before you get your hopes up again.