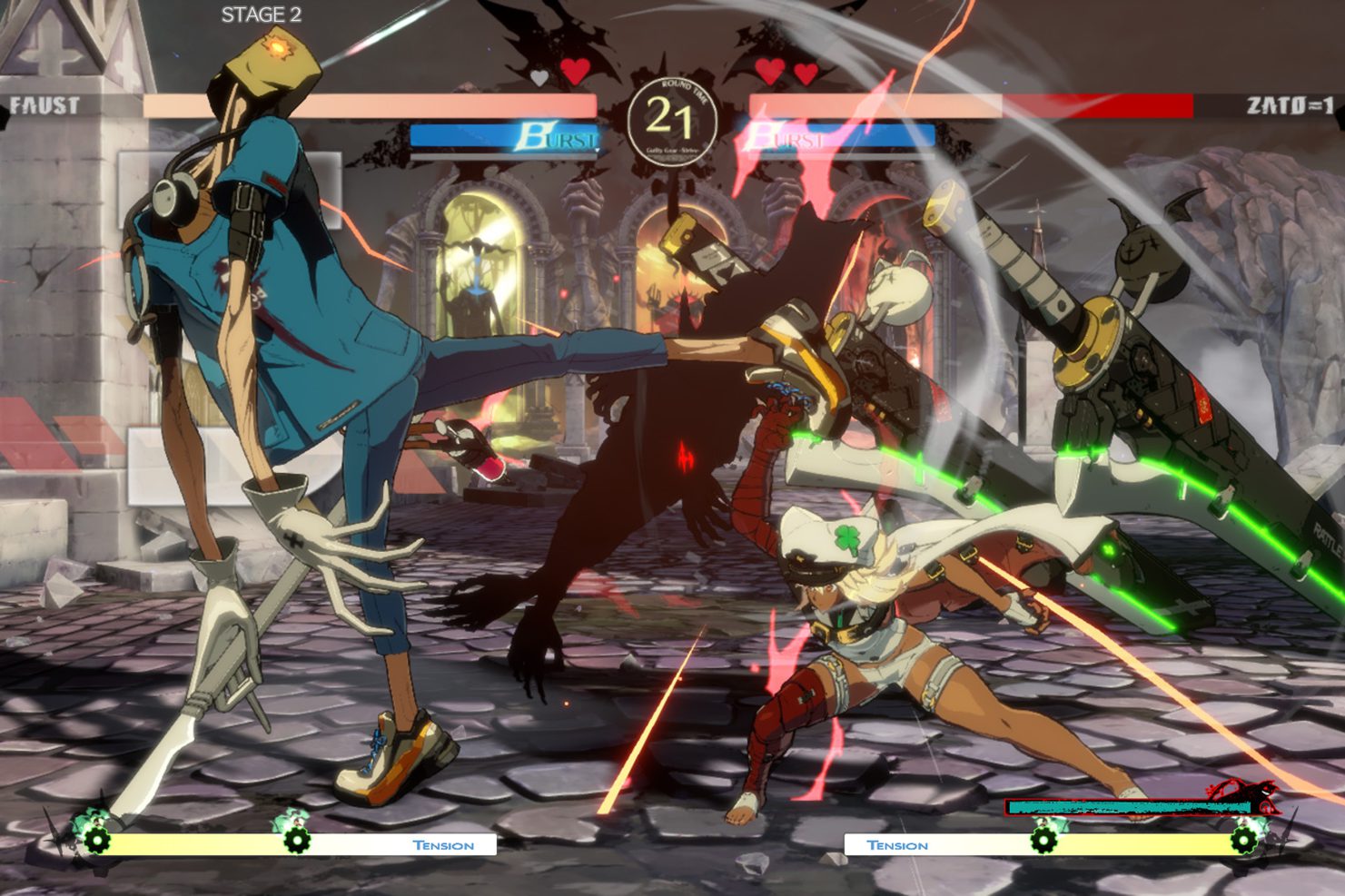 The studio made the announcement at the ARCREVO America Finals event over the weekend. According to them, the game’s roster will be expanded by four more fighters in the second season. In addition, the second season will contain the much-anticipated inclusion of cross-platform play between the PlayStation 5 and PlayStation 4 as well as the PC.

The news also follows the announcement of the final combatant of the game’s first season of DLC later this month. The elegant grim reaper known as Testament will be debuting for Season Pass 1 holders on March 28. They specialise in long-ranged attacks, and also have their demon familiars at their disposal too. Alongside Testament, players will also be able to nab the new White House Reborn stage on the same day.

If that wasn’t enough, a brand new Digital Figure Mode is being added in a free update on March 28. In this mode, you’ll be able to create your own dioramas with scenes, characters, furniture, effects and more. Then you can adjust their expressions and poses, take pictures and share them with your friends.

The final addition in the first season will be the Another Story mode. It offers players new perspectives on the game’s lore and features characters who didn’t appear in the original game. That’ll drop at the end of April. More details on Season 2, meanwhile, will be offered in the coming weeks.

For now, you can check out a trio of trailers for the new Guilty Gear Strive DLC content for yourself down below. The game is available now on PlayStation 5, PlayStation 4 and PC.