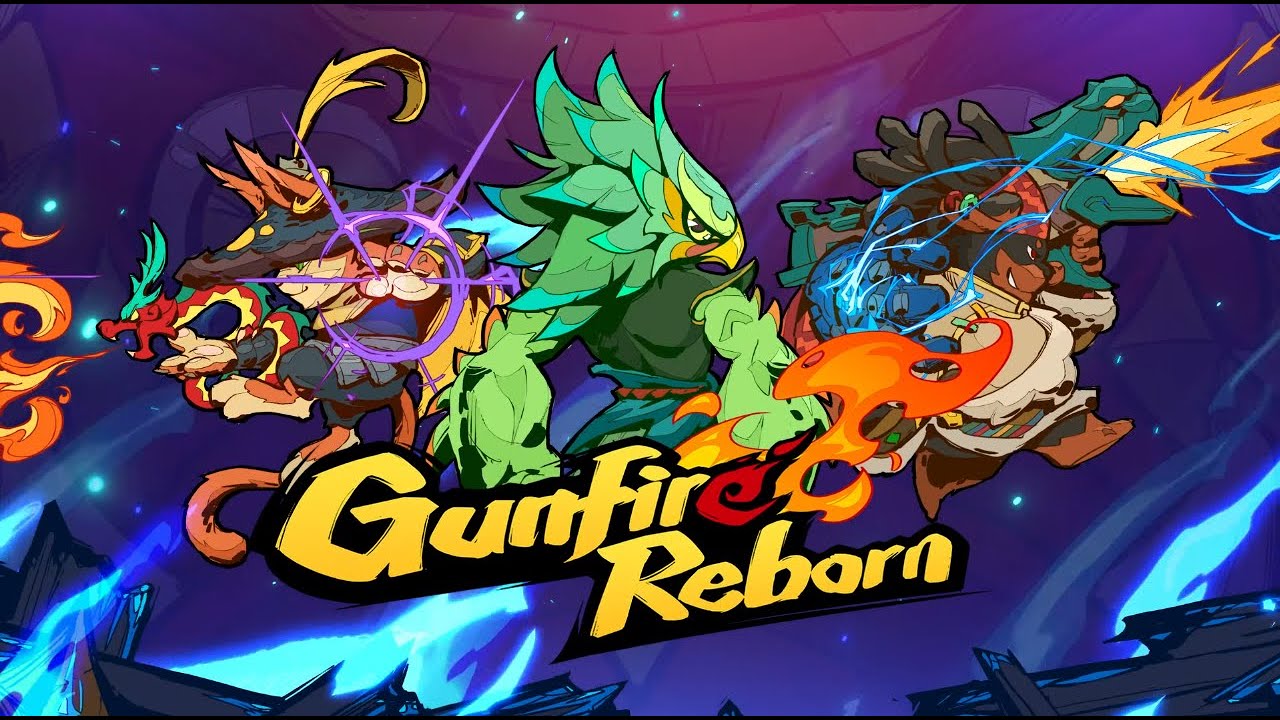 Gunfire Reborn had a quiet introduction into Steam Early Access in May 2020, but after a few updates, its blend of Borderlands-style loot shooting and roguelike aspects gained tens of thousands of players in. Now that it’s out for real, it’s keeping those players coming back for more.

You take control of a hero character with their own special abilities, picking up randomly-generated weapons as you blast your way through randomly-generated levels – either on your own, or in co-up for up to four players. In strict genre terms, this is a roguelite, as you’ll regularly unlock additional options to start new runs in new ways.

“V1.0 indicates the end of Early Access and a new beginning,” as the devs explain in the launch announcement. “The current version still needs to be further improved, but we have faith in polishing the game into a better one that will satisfy you all through unceasing tweaks and updates. We will appreciate every piece of feedback and suggestion from you as always and never stop to improve the game.