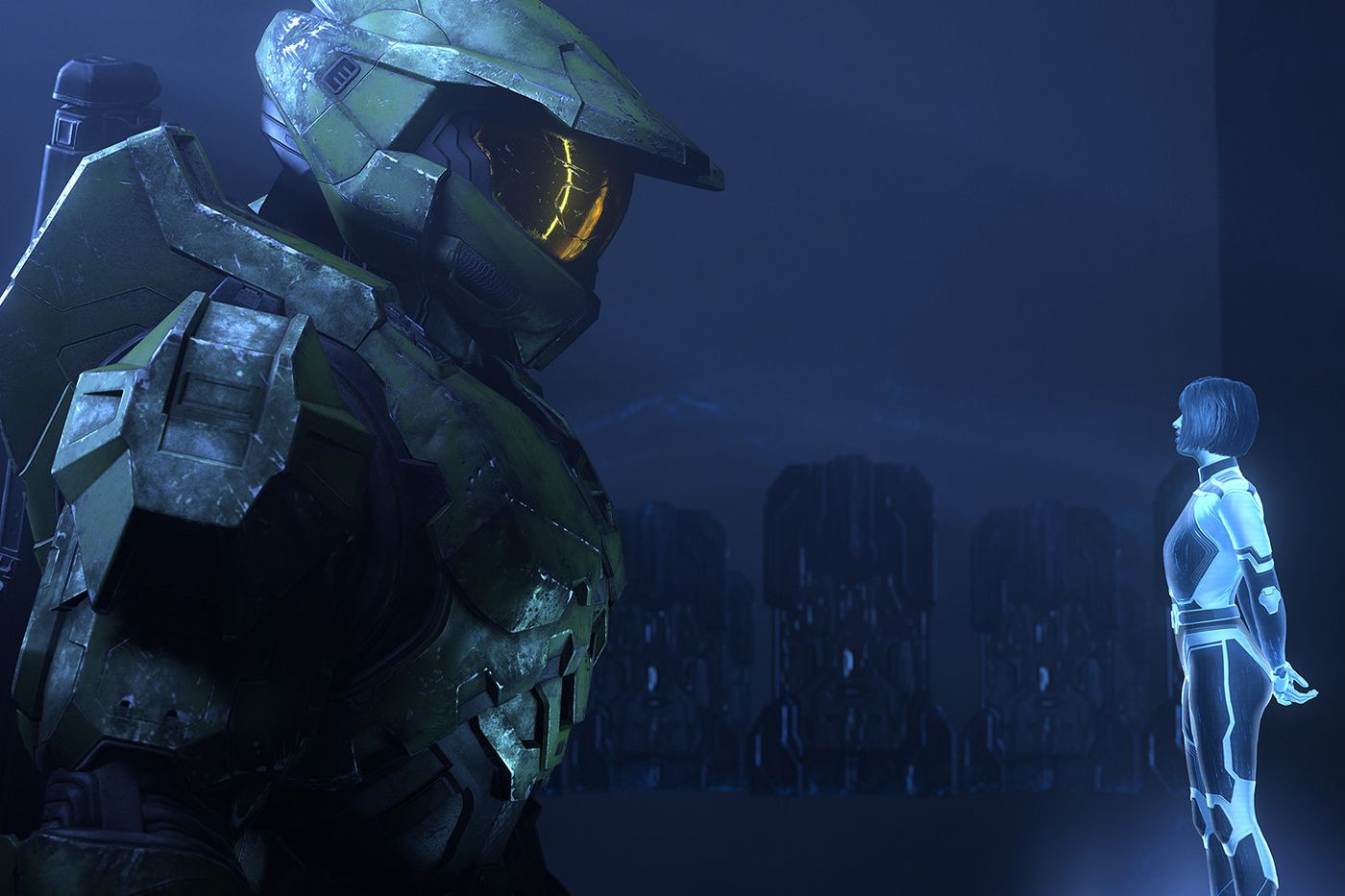 Since its release, Halo Infinite’s massive, insane 24-player Big Team Battle mode has had some matchmaking and stability issues. Since then, 343 Industries has been working to resolve the problem, albeit a recent update failed to do so. Now, though, it appears that we’ll be getting an update later today that will fix BTB.

“Meeting just wrapped: Update for BTB is ready for launch tomorrow, targeting 10am PT. See you all then,” 343 senior community manager John Junyszek posted on Twitter last night with a ‘fingers crossed’ emoji to round it off. So, it sounds like we should see a patch to iron out the BTB issues arrive at some time around 1pm ET / 6pm GMT today – so keep your eyes out for some downtime around then.

This follows an update from Junyszek this past weekend on the Halo Waypoint forums giving us an idea of what the patch will entail. “Using the telemetry we received from the hotfix on January 19, we were able to make a new build with an update that we believe should address the core issue impacting the BTB playlist,” he said at the time.

“The studio ran a successful playtest today and plans to send it off for certification on Monday. After it’s sent off, it will take some time to go through the certification process and to find out if it’s approved. Once it’s approved, we’ll begin preparing to release it to the public. Since there’s still a little more of the internal release process to go through, the earliest we’d expect this hotfix to land would be next Thursday, February 3.” So, the good news is it looks like this BTB update is arriving right on time in-line with the team’s plans.

Elsewhere in Halo news, the team’s update on campaign co-op and Forge has been slightly delayed, and the devs recently teased an Attrition-only playlist. If you’re after the Halo Infinite weekly challenge and reward, you can follow that link.