Halo Infinite: Cosmetic Prices Will be Reduced Starting This Week 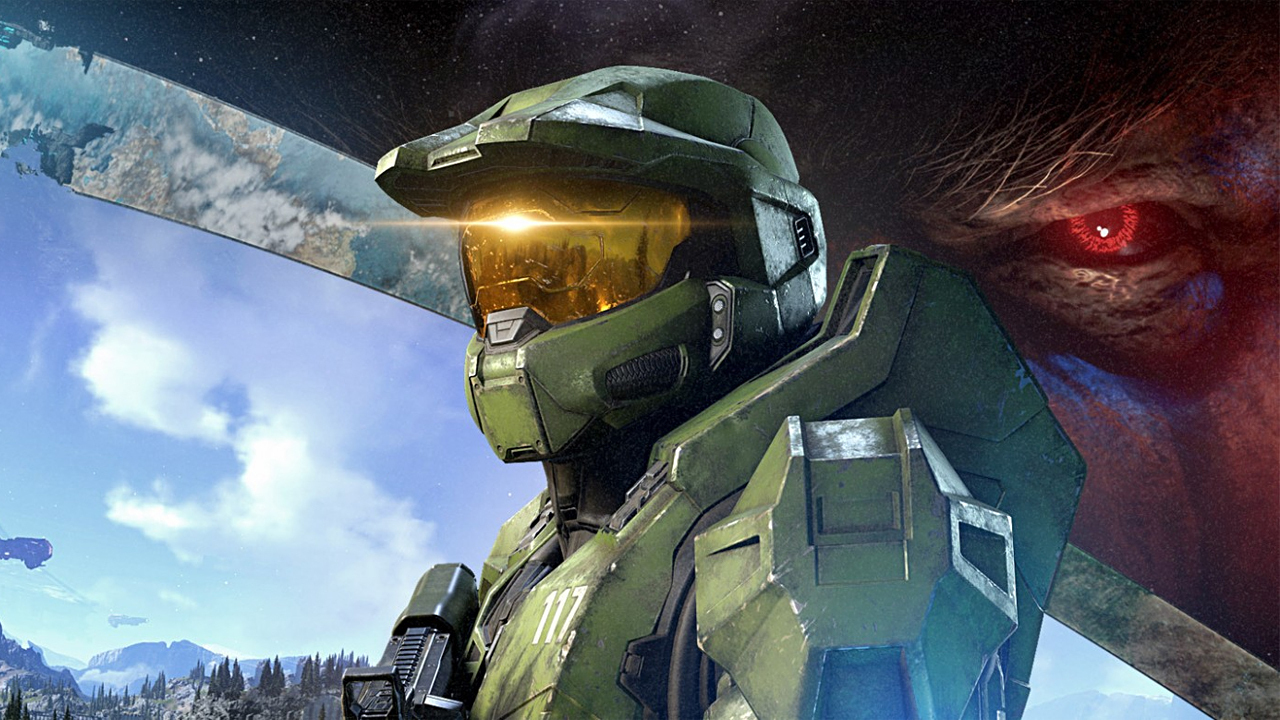 Following feedback from fans, 343 Industries is making modifications to the cosmetic shop in Halo Infinite multiplayer. Jerry Hook, the developer’s Head of Design, broke the announcement. “We’ve been actively monitoring the conversations on the Shop, bundles, and price since launch,” he said over the weekend. We’re planning to start rolling out adjustments to how we package and price products in Halo Infinite next week, based on data and community feedback.”

Hook would elaborate on the studio’s plans later in the thread. “Starting Tuesday, the Shop experience will vary week-to-week. We are focused on reducing the pricing across the board, providing strong values in our bundles, starting to put individual items outside of bundles and more.” Later, Hook would also promise that the team will be “trying new things” for the remainder of the season too. Hook added that 343 would continue to welcome feedback during the process.

Halo Infinite cosmetic rewards have been something of a sticking point for multiplayer fans. Challenges and the game’s battle pass to earn free ones were tweaked following fan complaints. There have been three events to own specially-themed ones so far since launch, including the Fracture: Tenrai event that’s had two iterations at the time of writing.

Next week, the game will be holding a Cyber Showdown event. You can check out a video for that underneath the tweet. Halo Infinite multiplayer is free-to-play and available now on Xbox Series X|S, Xbox One and PC.