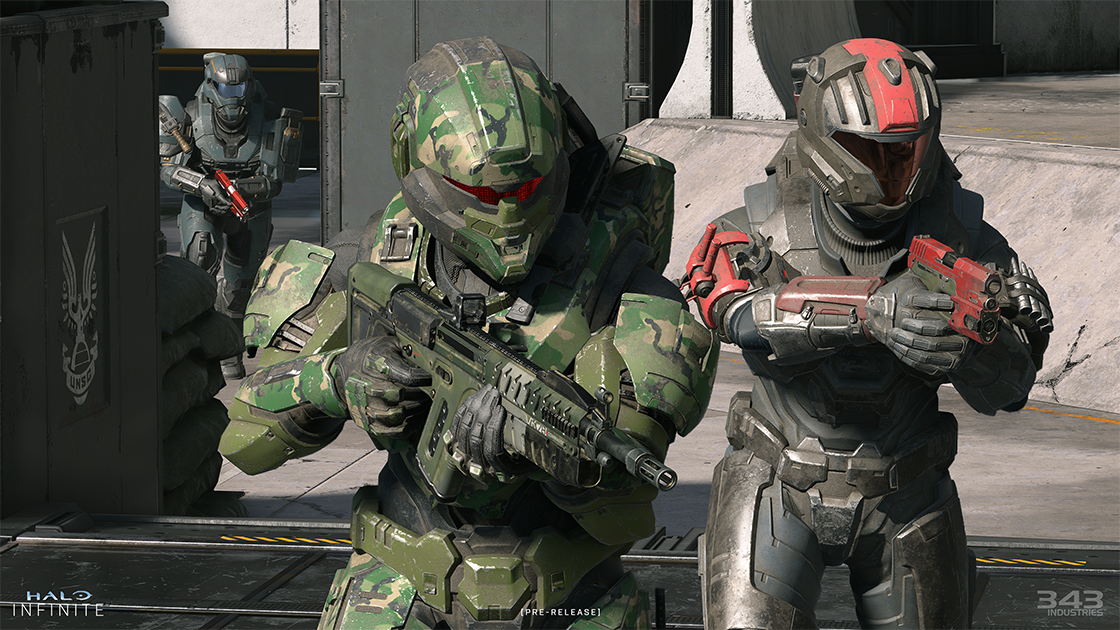 If you’ve recently attempted to punch someone in a Halo game, you’ll note that the multiplayer game’s persistent Halo Infinite desync issue—which primarily impacts melee combat—remains a problem. This hasn’t been rectified, claims 343 Industries, because the crew is “assigned to other Infinite development.”

Halo Infinite Season 2 kicked off in May, and there are a lot of great additions coming to Microsoft’s premier FPS game soon – such as Forge mode and campaign co-op. However, one problem that’s been affecting the multiplayer side since pretty much launch is a network desync issue that messes up hit registration – particularly with melee attacks, which are the best part of Halo.

Given the range of problems Season 2 launched with, it’s a little surprising that this well-documented issue still isn’t fixed. In a new comment on Reddit, Halo Infinite developer 343_Taxi explains that the “lack of UCN (networking) improvement” is because “the devs that would work on these fixes have been allocated to other Infinite work.”

Whatever they’re working on, the team’s work has had “some knock-on benefit to our UCN solution” involving players, vehicles, and objects, but ” not around the melee and ‘around the wall’ shots” which are yet to be addressed.

343_Taxi says that these developers are “hopefully” coming back to work on a solution soon, and it is “high on our priority of fixes.”

Elsewhere in Halo Infinite news, the head of 343 had to apologise for an “offensive” plate that went out around Juneteenth, and players are flocking to non-toxic ‘low sodium’ forums. Still, at least everyone liked the Halo TV show, right? … Right?