Halo Infinite Has Had 20 Million Players Since Launch 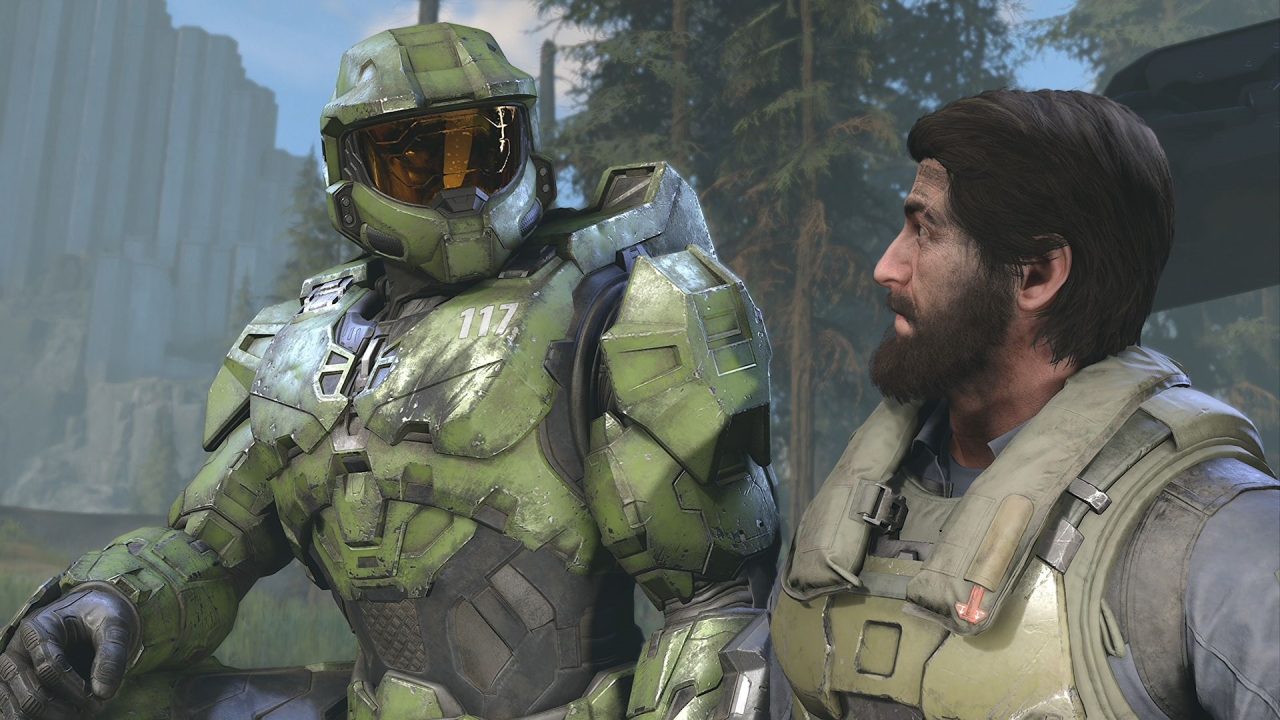 According to The Verge, the amount was revealed during the company’s most recent Q2 earnings call. The number was later confirmed by 343 Industries on the official Halo Twitter account. It also stated that the achievement signifies the most successful launch in the series’ history.

Microsoft CEO Satya Nadella would add positive notes for another Xbox exclusive too. He noted that racer Forza Horizon 5 has now seen 18 million players get behind the wheel. This follows the news that ten million did so after its first week on sale. Console sales are also on the up, with hardware revenue increasing by 4% and overall gaming revenue up by 8%. Xbox content and services revenue also increased by 10% year over year.

Some of this success can of course be attributed to Xbox Game Pass, which itself now boasts 25 million subscribers. That little titbit of info was nestled in the announcement of last week’s Activision Blizzard deal. Also worth noting is that Halo Infinite’s multiplayer is free-to-play, but no distinction has been made of how much of the 20 million are made up by those players.

Still, it’s a very impressive milestone. Halo Infinite is out now on Xbox Series X|S, Xbox One, and PC and you can read Josh’s verdict just over here.