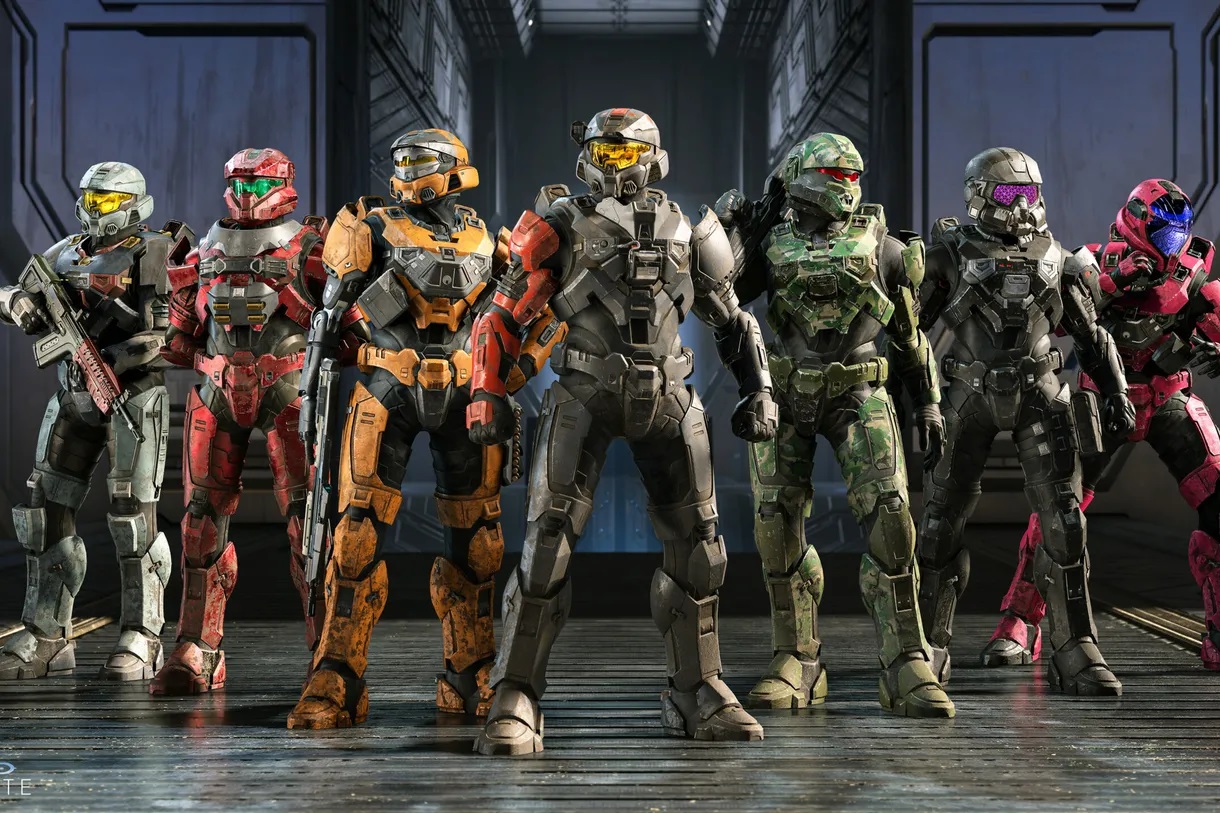 Jerry Hook, the head of design, announced the news on his Twitter account. Credits are used to purchase cosmetic things in the in-game market, for those who are unaware. They’re usually gained through real-money purchases rather than through gaming. Season Two will see a shift in this.

“Thanks to your continued feedback, we are happy to confirm Credits will be earnable in Season 2’s Battle Pass. That means you will be able to earn credits as part of your Halo Infinite progression. We’ll have more to share on this as we get closer to Season 2.”

Before then, however, the team is set to adjust the prices of many of the cosmetics in the in-game shop this week. As previously announced, the team’s aim is to reduce prices across the board and offer more items outside of bundles.

It’s not all been good news. Last week, a patch was deployed to fix an ongoing issue with the game’s Big Team Battle Mode. However, 343 Industries have since admitted this patch was “not as effective as we had initially hoped” but, they say, has given them “promising data” to tackle the issue in the future. Hopefully, it won’t be too much longer before those woes are solved.

Halo Infinite fans are probably looking towards May before they can start earning Credits. That’s when Season Two is currently penciled in for, which should also bring the long-awaited Campaign co-op to Halo Infinite on Xbox Series X|S, Xbox One, and PC.