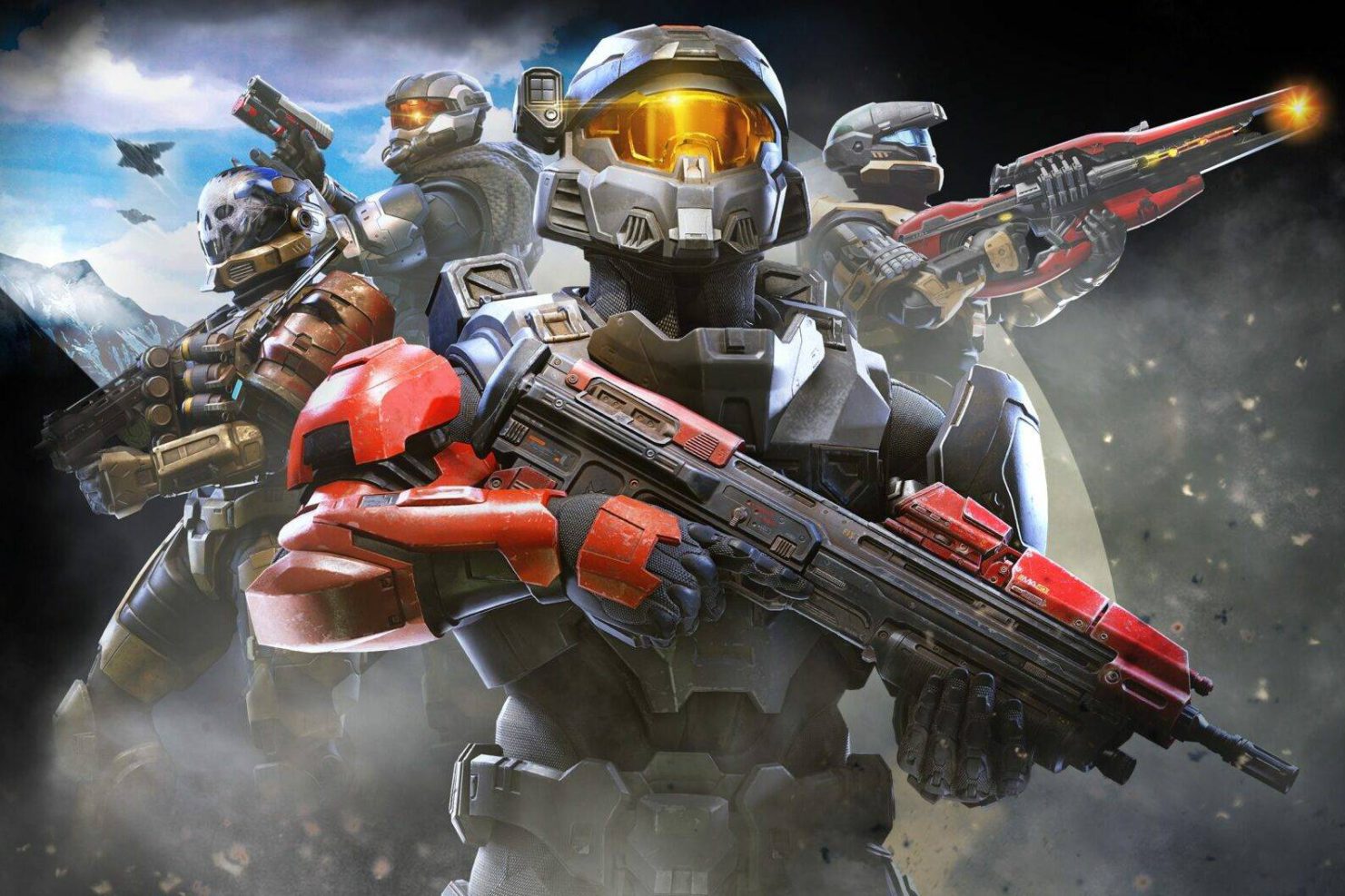 Currently, Halo Infinite has a free-to-play multiplayer game and a separate paid story campaign, but developer 343 Industries has said that “Seasonal storey material” will be added to the online side of the game as well.

While Halo Infinite is one of the best FPS games released last year, there’s a big gap between the single-player and multiplayer experiences. While the campaign is entirely narrative-focused, the multiplayer is all PvP-based. Other than a short tutorial section, it’s completely outside of Infinite’s lore.

343 Industries has previously talked about changes coming to Halo Infinite’s multiplayer in Season 2 and beyond, but now the team is apparently planning to add story modes too. According to a new job listing for a writing director on Halo Infinite (via GameSpot), 343 is looking to recruit someone to “create highly innovative and engaging, serial narrative content for Halo Infinite’s free-to-play.” This would include writing “everything from cinematic scripts to character sheets for casting to reactive A.I. dialogue.”

This “Seasonal story content” that 343 is looking to provide will both leverage “existing Halo lore” while adding “exciting new chapters to the larger Halo story.” This does bring to mind Halo 4’s excellent Spartan Ops co-op missions, which were outside the main campaign but were heavily lore-focused – and even featured CGI intros.