Halo Infinite Season 2 Is Here With a New Battle Pass 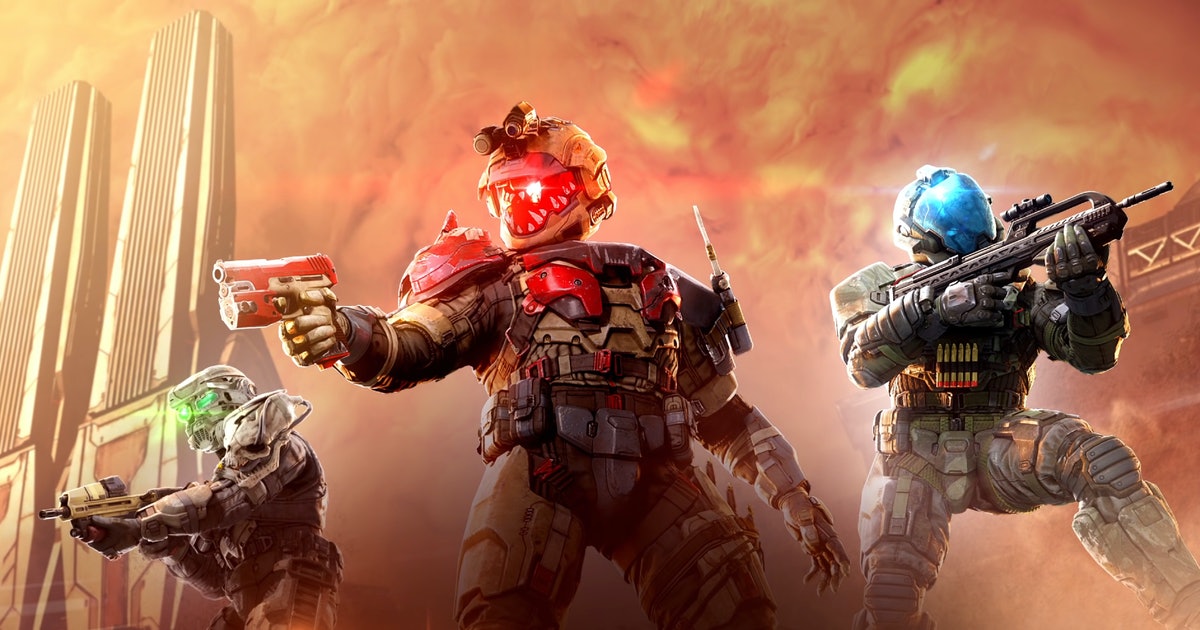 The release date for Halo Infinite Season 2 has finally arrived, which means it’s time to get your hands on the new Lone Wolves battle pass and game modes. Season 2 of the free-to-play game adds new maps, game modes, events, and narrative and themed events.

Season 2 features two Lone Wolves narrative events, both of which last for two weeks. The first is called Interference, and runs May 3-15. The second, Alpha Pack, runs July 19 – August 1. During both events, you’ll be able to complete event challenges by playing the new Last Spartan Standing mode on Breaker, the new Big Team Battle map.

Outside of the special events, however, there’s another 100-tier premium battle pass. If you purchase the premium pass, there are around 180 rewards to collect as you rank it up – but there are free rewards along the way for players who opt not to buy. Season 2 will also feature a new Fracture event called Entrenched, which will offer multiple opportunities to knock out additional event challenges and earn another set of cosmetic items.

Here’s the trailer for season 2:

The new Last Spartan Standing free-for-all mode pits 12 Spartans against each other, each with five respawns. Players get a predetermined loadout, but scoring points will allow you to power that up. However, like in a battle royale game, the play space gets progressively smaller over the course of the match.

It’s worth noting that if you own the premium battle pass for season 1, you can freely switch between that and the season 2 battle pass, depending on which one you want to work on. This only applies to the premium passes, however – the free passes expire at the end of their respective seasons.

The full patch notes are available on the official Halo Waypoint site.