Halo Infinite: Sniper Gets 23-Player Killing Spree With One Bullet 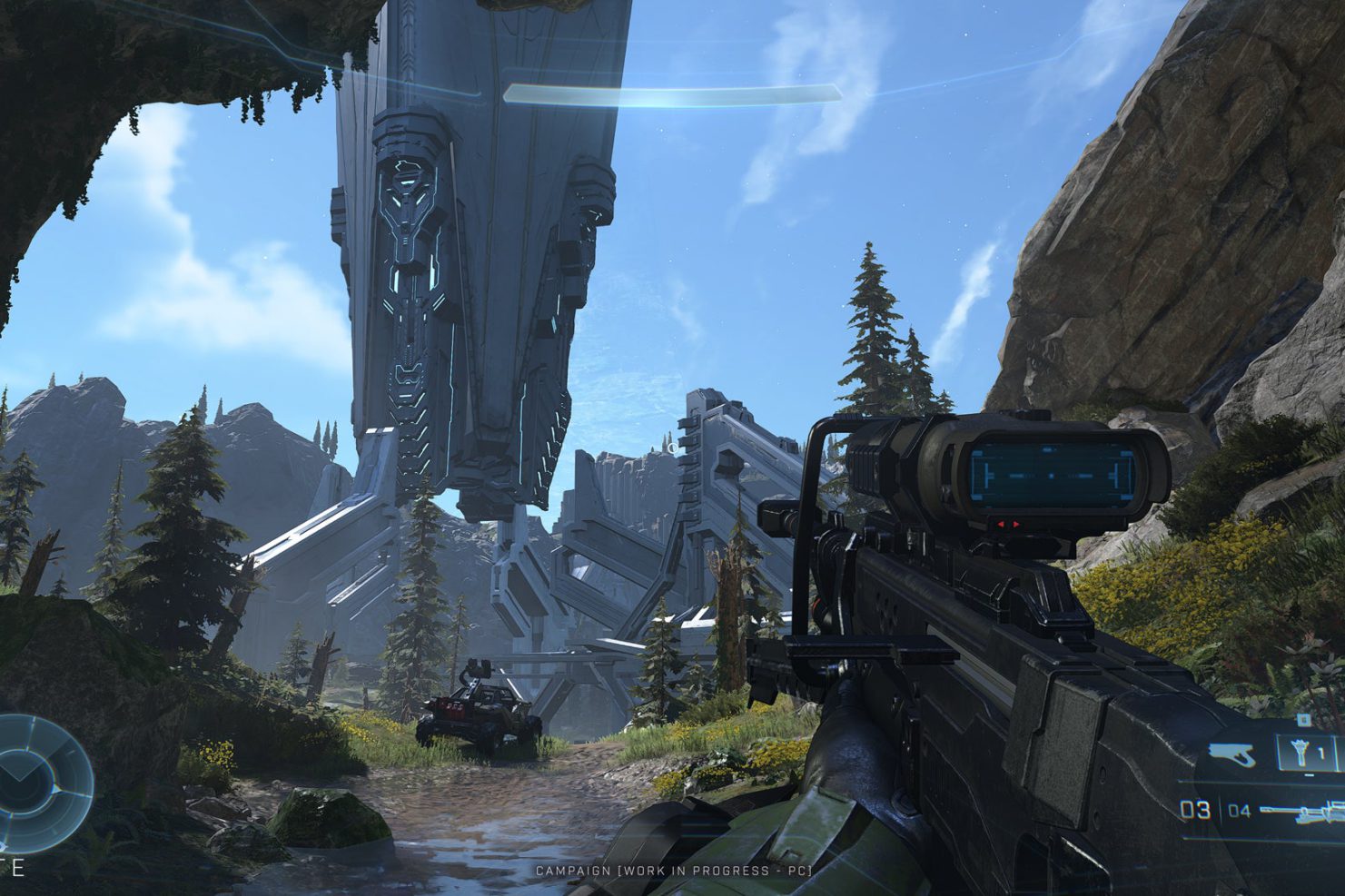 The complete release of Halo Infinite is just around the corner, and the game’s free-to-play multiplayer option has already piqued the interest of some users. A player named “Sakana” in particular, who goes by the handle “Sakana,” submitted a hilarious video to Twitter (see below) demonstrating the stopping power of one of the franchise’s most popular rifles. In a matter of seconds, 23 players are eliminated by a single sniper bullet.

Impressive, right? Sure, Sakana got a bunch of buddies to stand single-file, but the results are still cool as hell. Watching the kill-points increase and the red-hued damage indicator flash per each downed Spartan is pretty satisfying. The only highlight that could top this would be if 23 players somehow lined up inadvertently in the middle of a standard multiplayer match. Let’s see how many people load into big team battles in the hopes of achieving this legendary feat. Trust me, you’re more likely to get a 23-player killing spree by playing the game mode normally.

This isn’t the only wild thing that people have done in Halo Infinite. We’ve seen players grapple the vehicle bumpers as if wakeboarding … but without the board. We’ve learned that Spartans can lob fusion coils with NFL-level arm strength. The list goes on and on and will likely extend to Infinite’s single-player mode when it releases on December 8 for Xbox Series X/S, Xbox One, and PC.

If you’re a Halo fanatic like we are, be sure to enter the Swarovski sweepstakes for this crystallized Master Chief helmet and energy sword. And if you’re not an Xbox Games Pass member, then you’re missing out as Ultimate subscribers are slated to get access to monthly multiplayer bonuses.  Those’ll go nicely with the extra six-match XP that 343 Industries implemented in its latest Halo update.