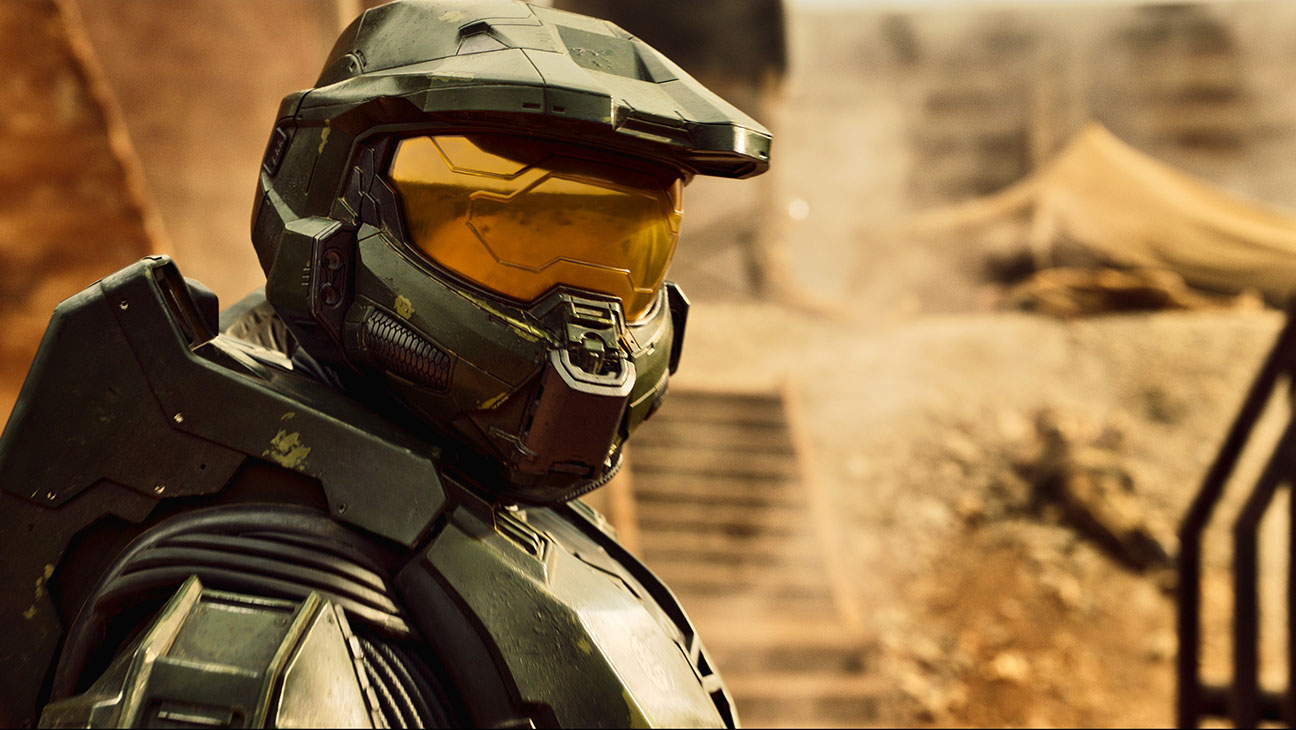 A new trailer for Paramount’s Halo TV series debuted today, as previously promised, giving us a clearer look at the much anticipated adaption as well as a premiere date.

The show starts from the beginning, with Dr. Halsey (played by Natascha McElhon) selling the UNSC on Master Chief’s exceptional combat prowess but, most importantly, his ability to be controlled. But when Chief encounters an ancient artifact, he uncovers a plot that may require him to act independently in a manner that may rub his superiors the wrong way.

The new trailer provides the first looks at the Covenant, specifically Elites, who look pretty accurate in the brief clips of them battling Master Chief. We also get a glimpse of the show’s more human-toned (and slightly unsettling) Cortana, who is still voiced by Jen Taylor. The biggest adjustment will be getting used to Chief’s new voice, with actor Pablo Schreiber bringing him to life. Lastly, we found out that Halo premieres exclusively on Paramount + on March 24.