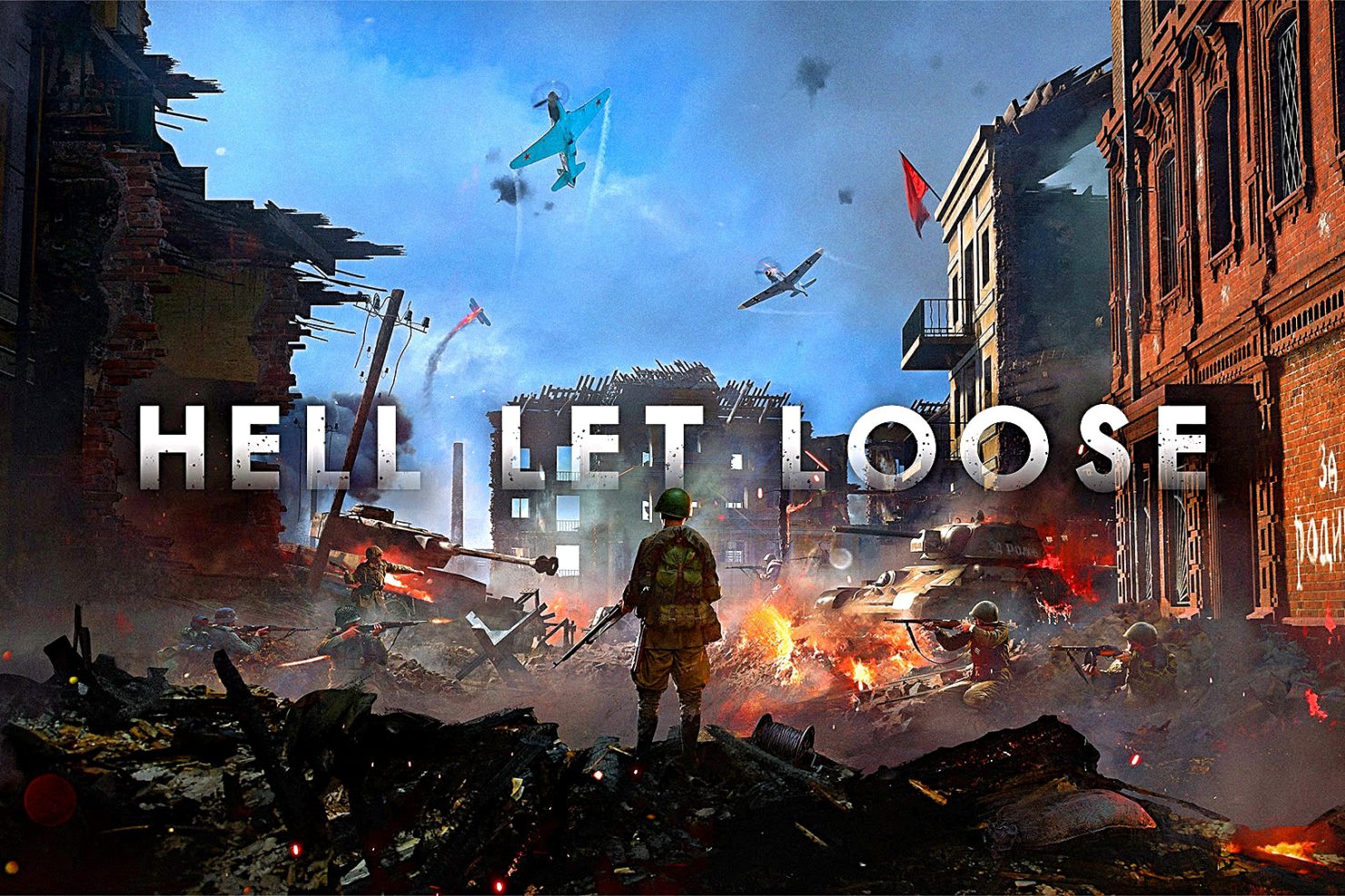 One of the best WW2 video games currently available, Hell Let Loose, has received a significant upgrade that includes a new historical map as well as night and low-light versions of several of its current maps. Remagen, the new map, recreates an Allied assault on a crucial bridge in occupied Germany in 1945 and has brand-new match characteristics that will make it a distinctive battlefield.

The main feature of the new Remagen map is the Ludendorff Bridge that spans the Rhine river. German forces had wired the bridge with explosives, but the Allies managed to capture it, opening an easy route for thousands of Allied soldiers and vehicles to cross into central Germany. Black Matter says control of the bridge will depend heavily on the use of ‘airheads’ to deploy troops behind enemy lines to disrupt any stalemates that occur between the approach to the bridge and the occupied high ground on the German side.

Several of Hell Let Loose’s existing maps are getting new nighttime variants, which will also require new tactics and tools. One of those is the flare gun, which you’ll be able to use to highlight enemy infantry positions even in the dead of night. Each faction – US, German, and Soviet – gets its own unique flare gun, which comes with a single flare and can be used by players with the spotter role.

The new Remagen map, Foy, Purple Heart Lane, Hurtgen Forest, and Kursk all have new night variants as of update 12, and the Omaha Beach map has two new modes: Warfare and German Offensive.

Update 12 also adds a new US tank, the medium M4A3 75w, and reintroduces the German Panther. You can read the complete update 12 changelog on Steam. You also may want to check out our Hell Let Loose review and our hands-on with the Carentan map, which launched in 2020.