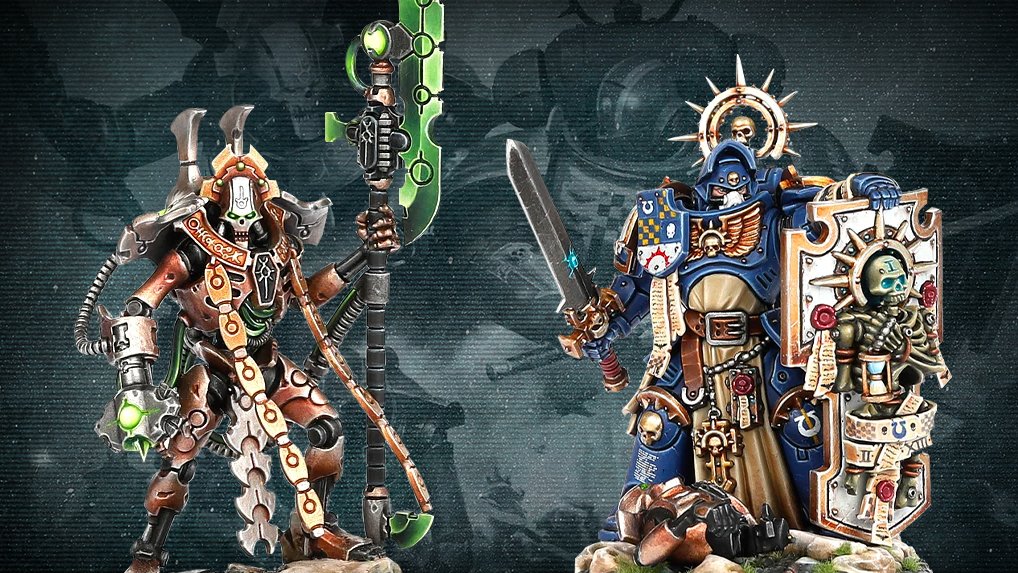 One of the huge surprises at this year’s Warhammer Skulls exhibition was Warhammer 40K: Boltgun, a breathtakingly brutal first-person shooter seeking to mimic the excess of classic shooters from the 1990s. It’s being developed by Auroch Digital and will be released in 2023.

The Warhammer 40K: Boltgun trailer begins looking like it’s about to introduce a new Life is Strange game: it’s a cozy scene of an unseen person unpacking old belongings from cardboard boxes, eventually finding one that contains their old Warhammer 40K miniatures and games. In it, there’s a 3.5″ floppy diskette, lovingly labeled with a hand-drawn design.

The gameplay footage, by contrast, is pure ’90s FPS grunge, with chunky pixels, enemies with just a few frames of animation each, and a bolt pistol that ejects a steady stream of piping hot brass (each casing even has the classic artifacting around the edge – heaven!) It looks like we’ll be playing as a member of the Ultramarines, aerating our way through hordes of enemies that include daemons, cultists, and Chaos space marines as well.